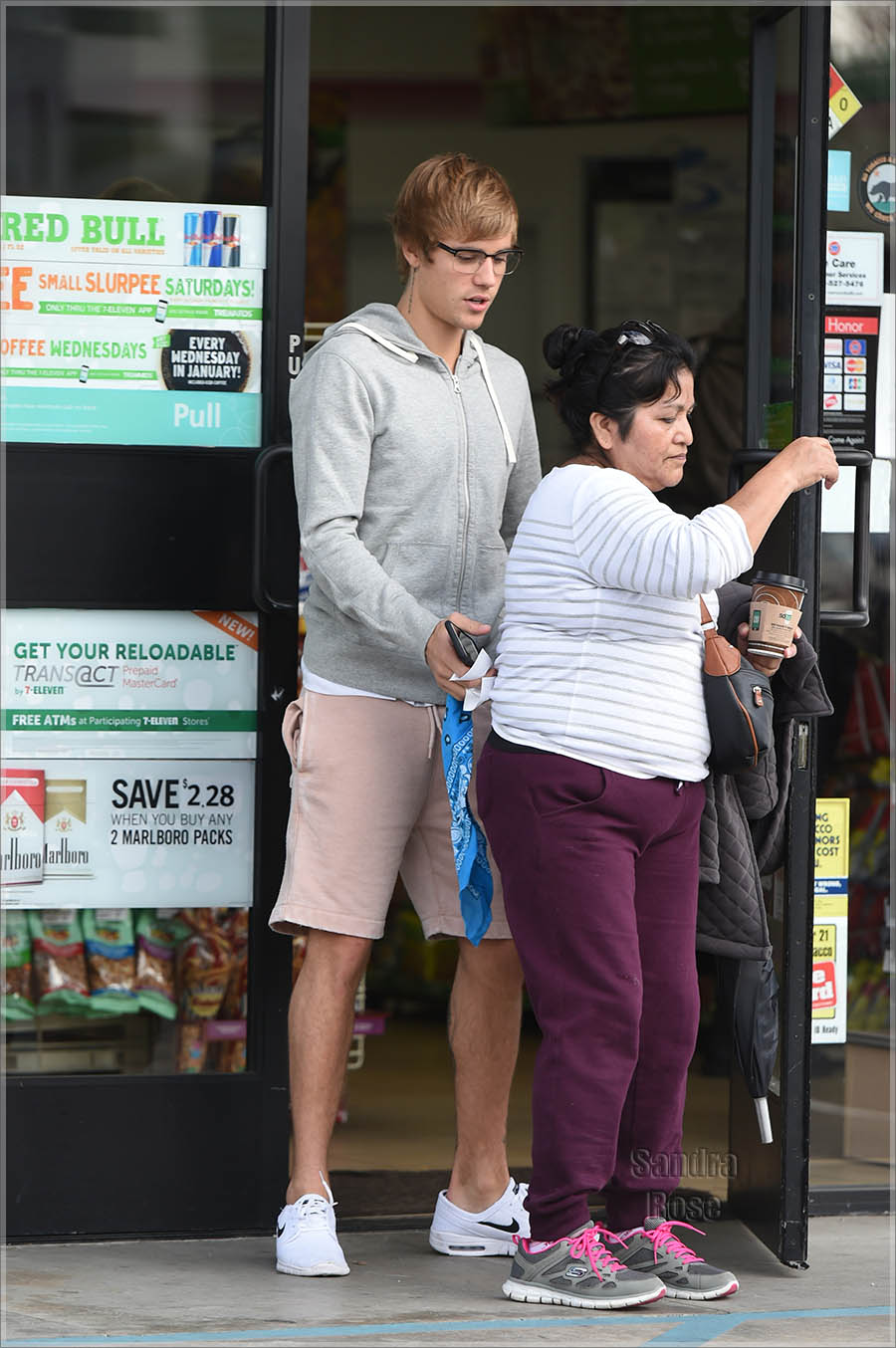 Pop star Justin Bieber's teeny bopper days are behind him. The strapping 22-year-old "Let Me Love You" singer impatiently pushed a slow moving patron out of the way as he exited a gas station convenience store after paying for gas. Bieber wore Malcolm X glasses, a grey hoodie and pink shorts. 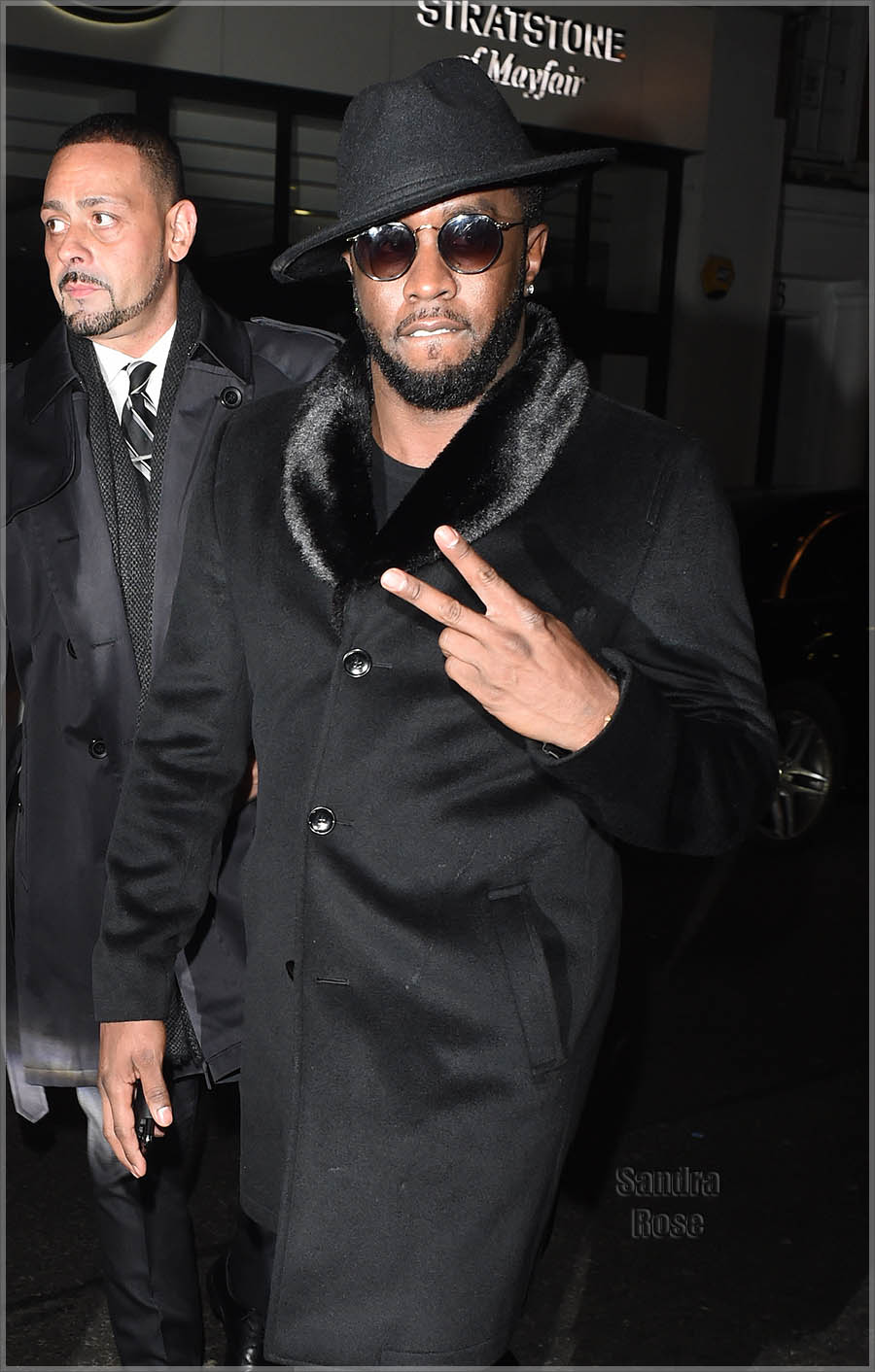 Hip hop mogul Sean "Puff Daddy" Combs was seen out and about in London after dining at Nobu Mayfair. 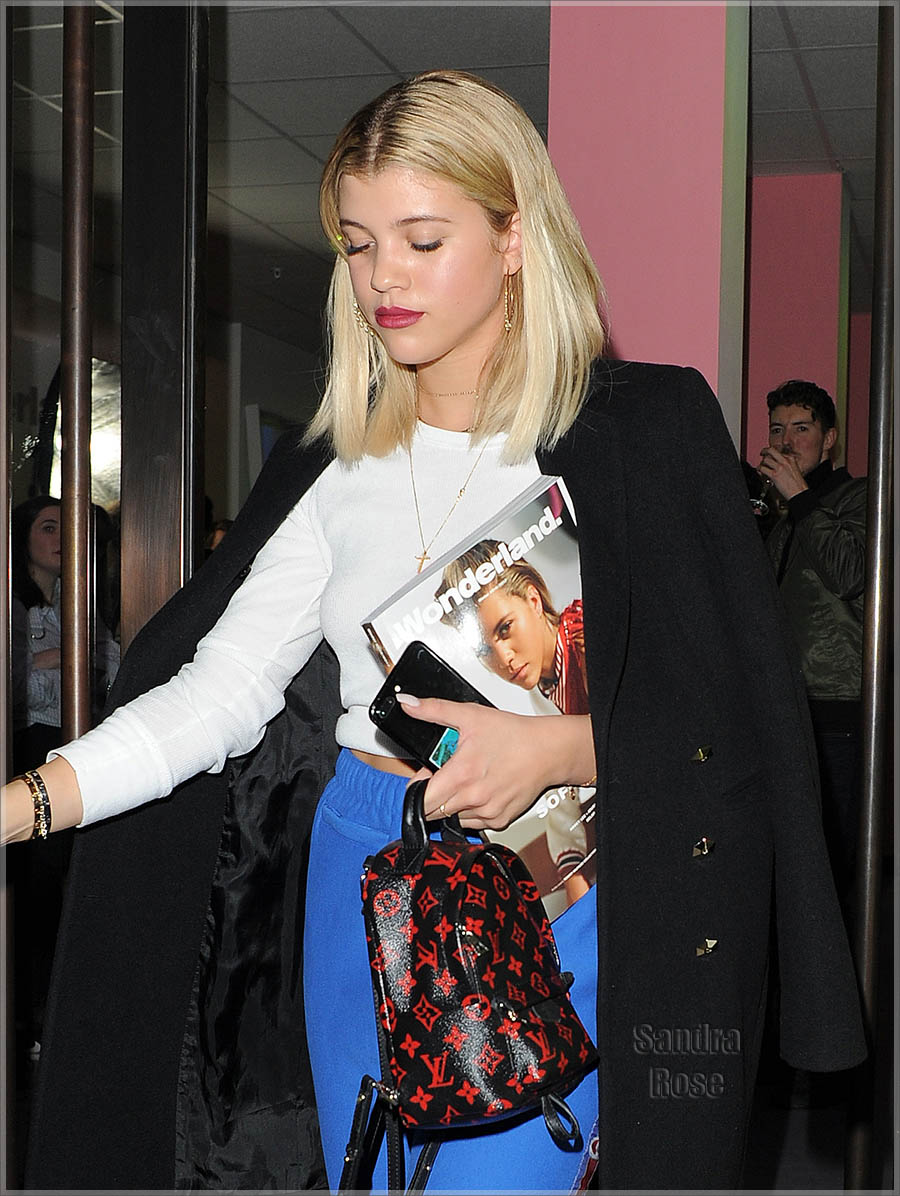 Socialite Sofia Richie, 18, and her new boyfriend Brooklyn Beckham, 17, were spotted enjoying a night out together at Bloomsbury Bowling in London, England. Brooklyn and Sofia left separately, while Sofia steadied herself on the arm of a strapping black male. Sofia is the daughter of pop icon Lionel Richie. 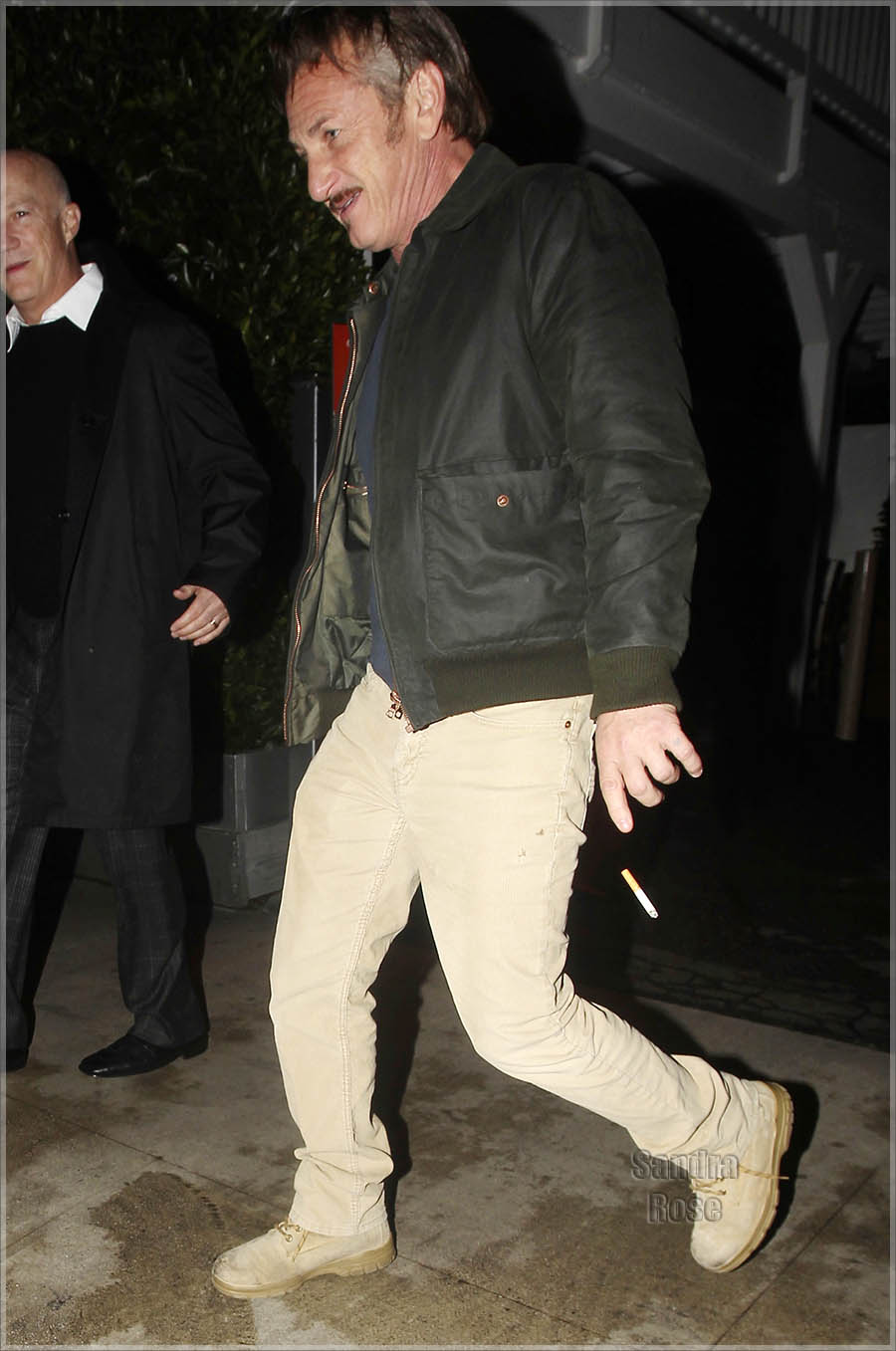 Actor Sean Penn, 56, was spotted dropping his cigarette on the ground as he left a restaurant in Santa Monica, California.