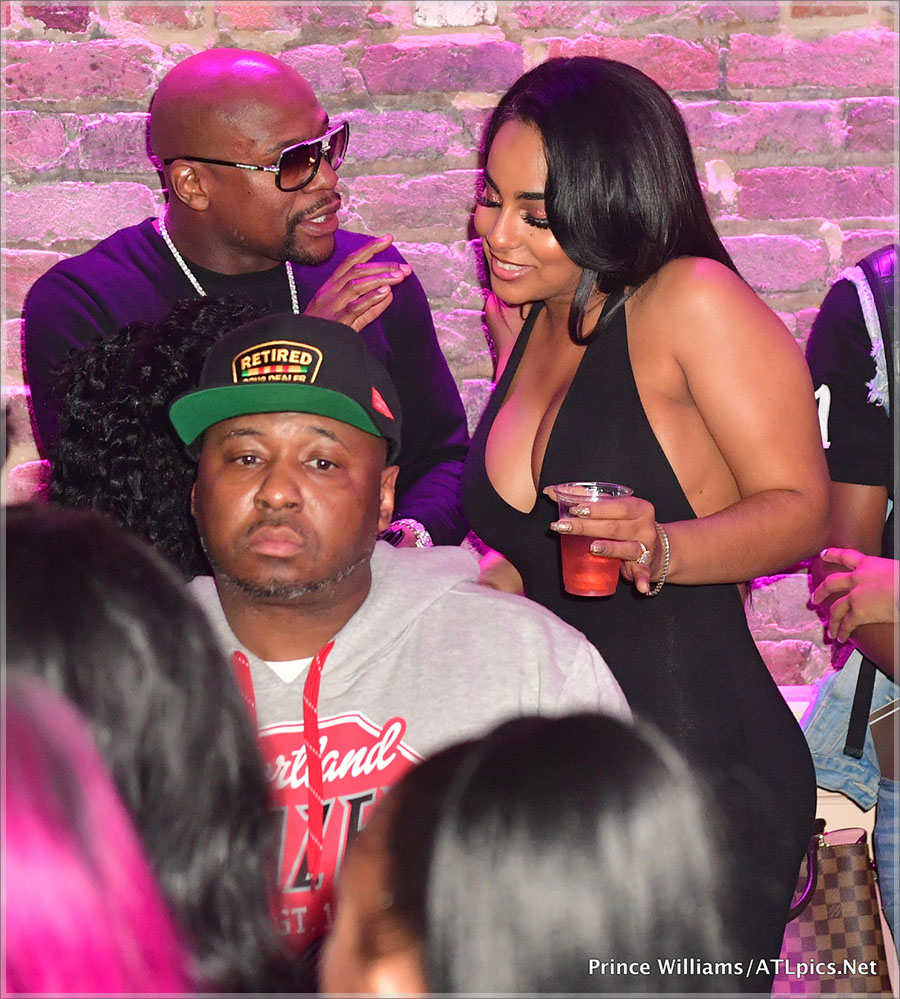 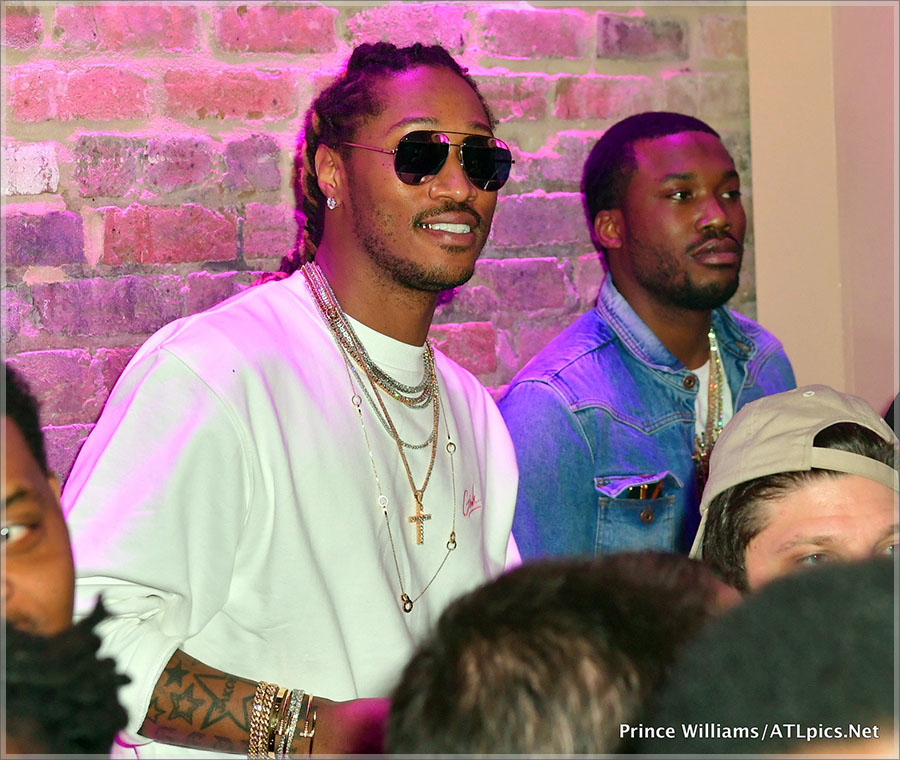 Hunky rapper Nayvadius "Future" Wilburn, left, hanging out in the VIP with Philly rapper Meek Mill before performing a few of his hits with Jadakiss, Fab, A$AP Ferg, Snootie Wild and Li'l Boosie. 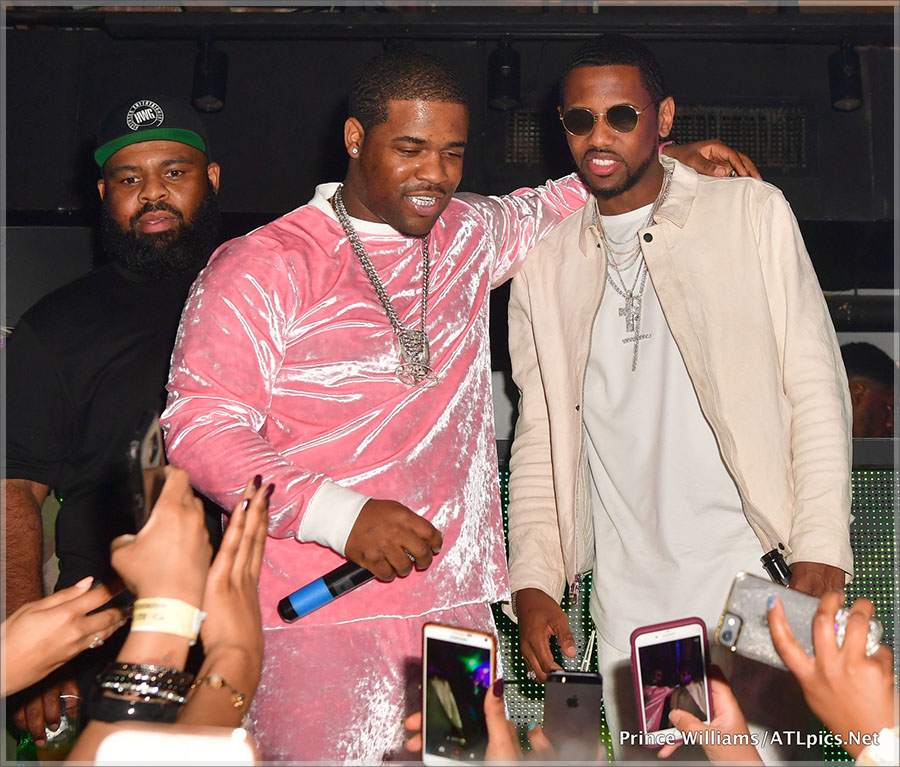 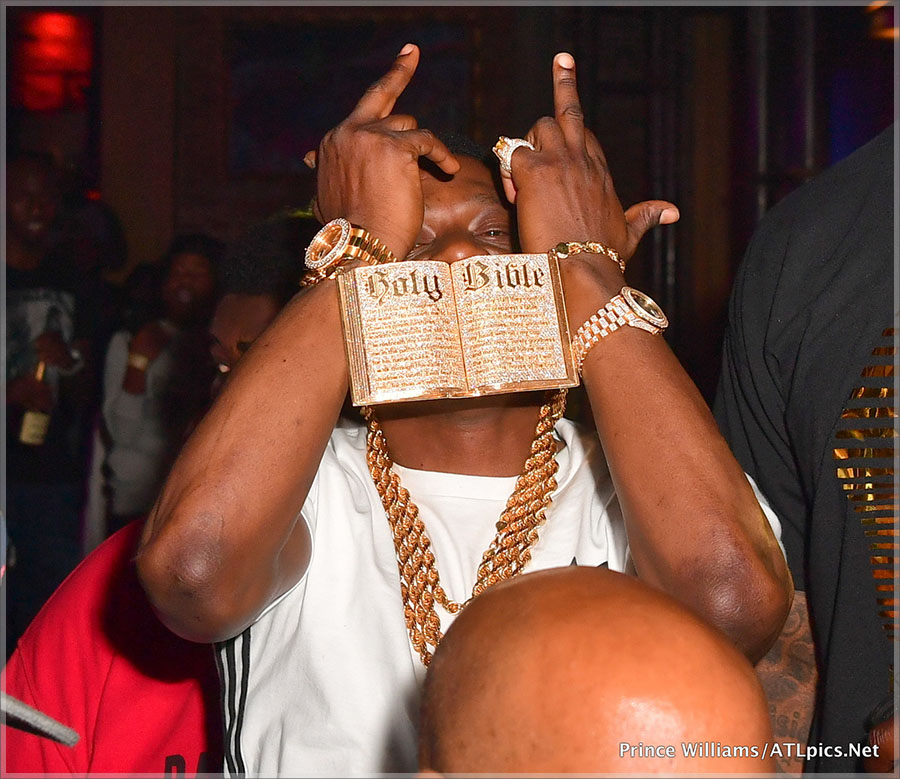 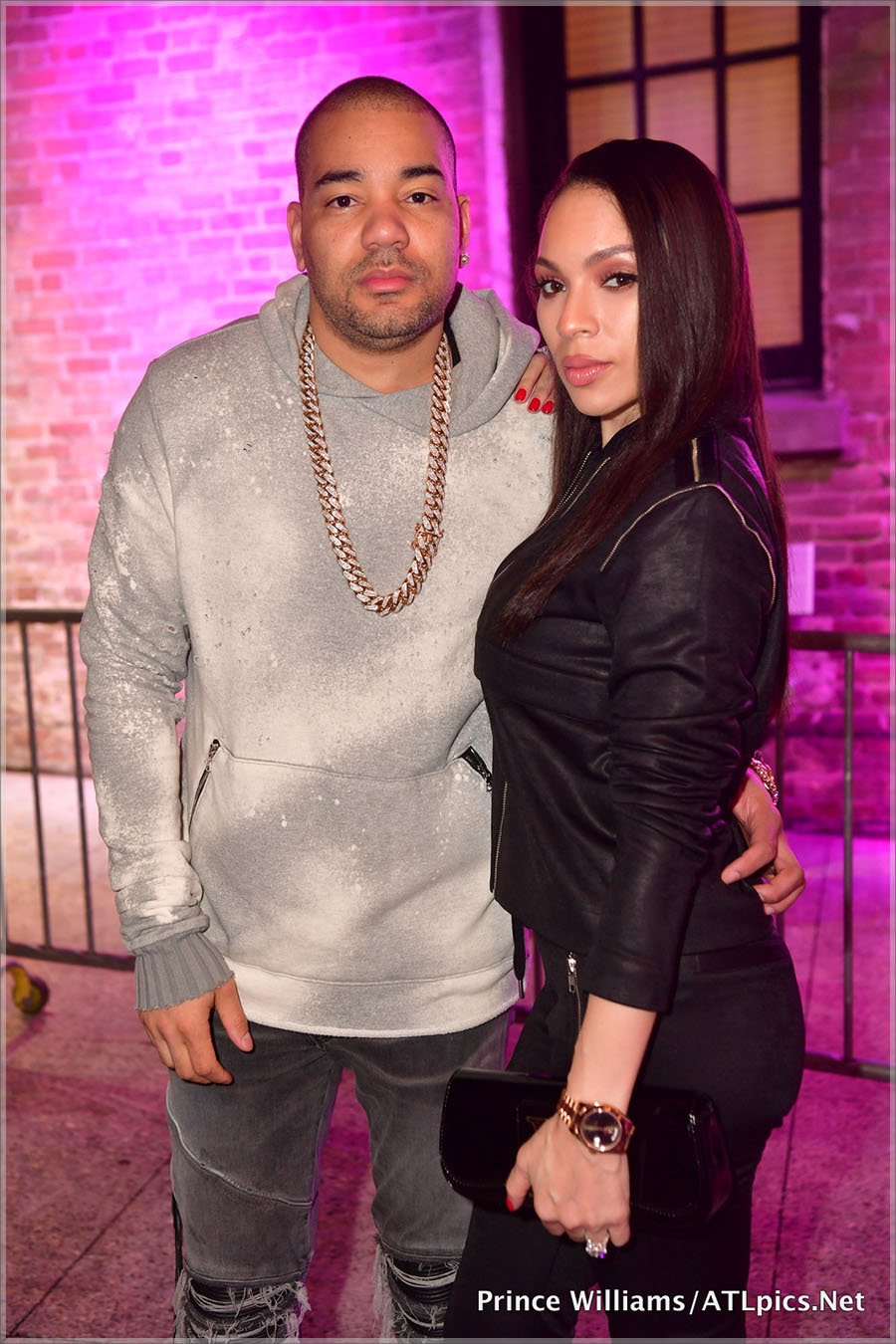 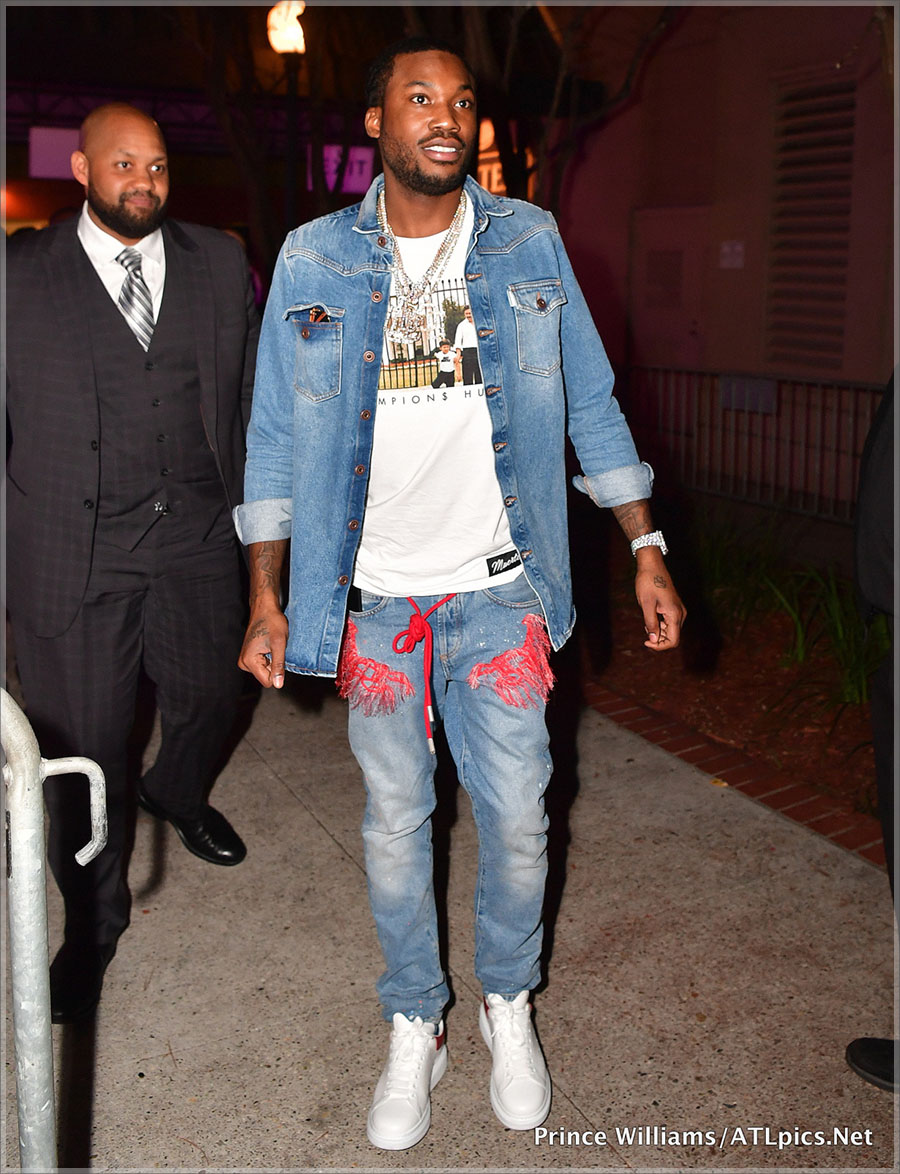 Rumor has it that Meek Mill lost a lot of weight after his emotional breakup with rapper Nicki Minaj. 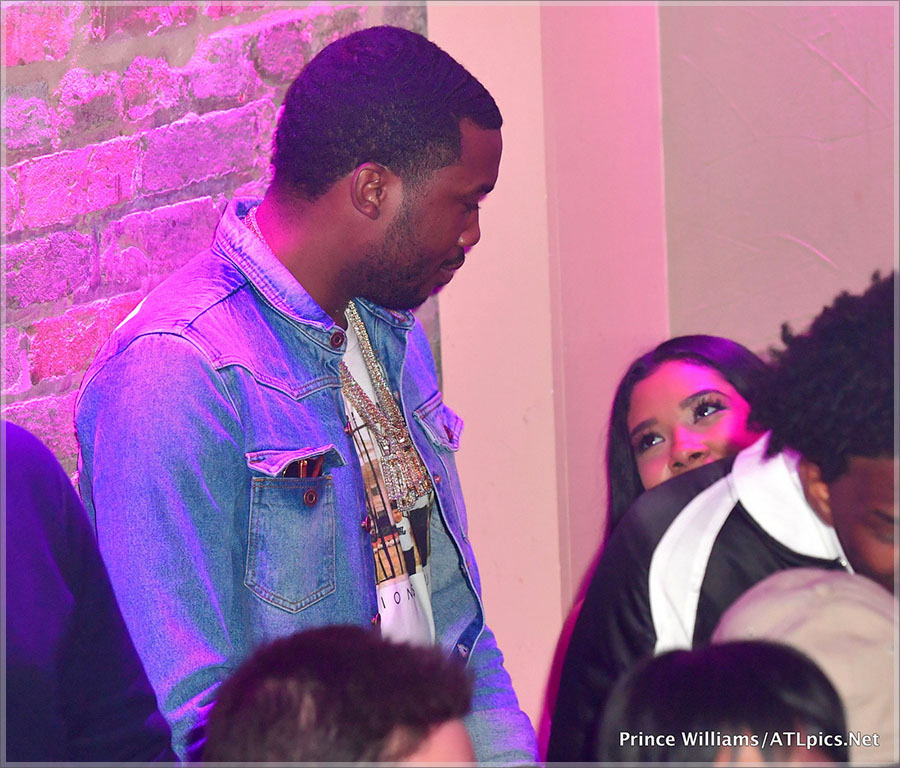 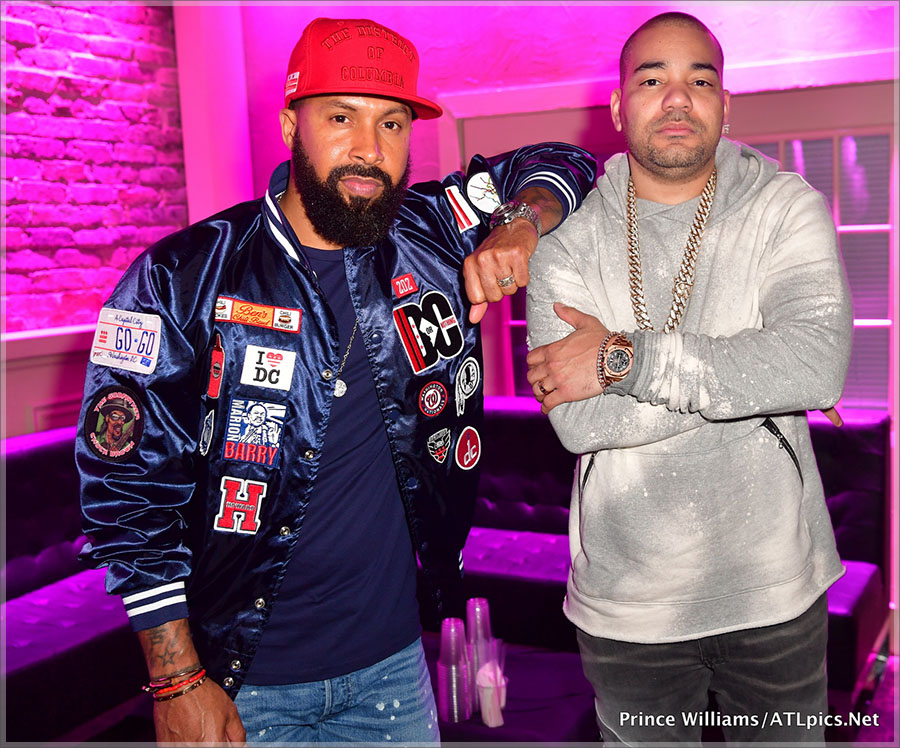 Kenny Burns and DJ Envy pose in the VIP.

Shout out to celebrity photographer Prince Williams of ATLPics.net, who celebrated his birthday on Tuesday in Atlanta.