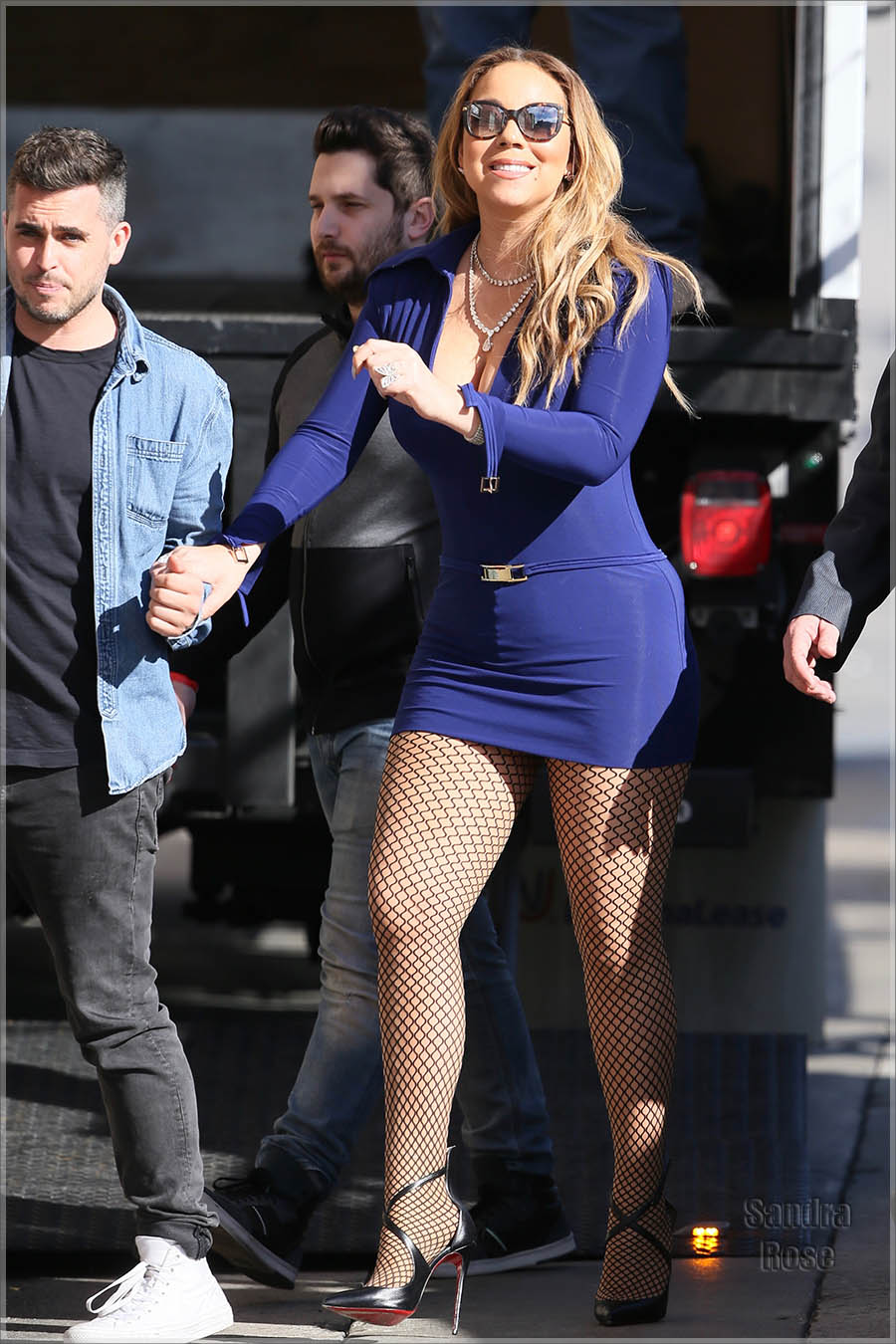 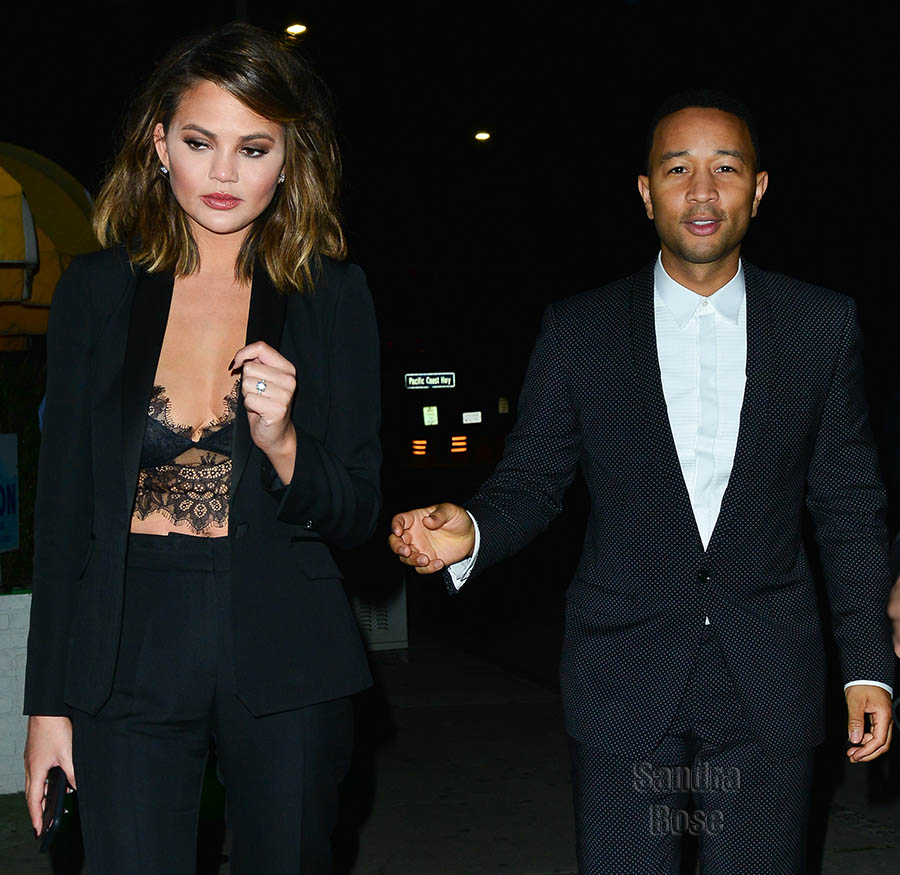 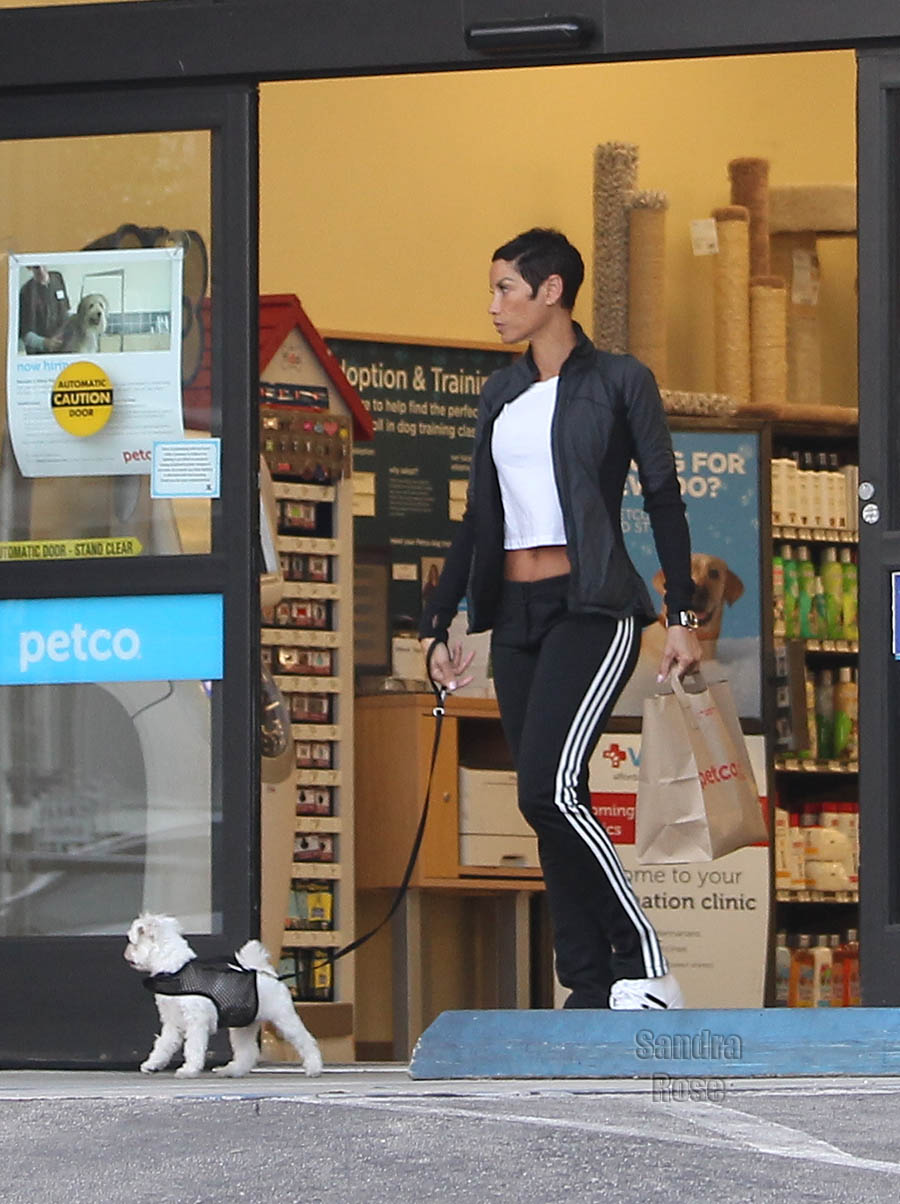 Socialite Nicole Murphy visited a pet store in West Hollywood with her adorable puppy. Murphy, 49, was spotted dutifully picking up after her dog who did his business on a sidewalk. 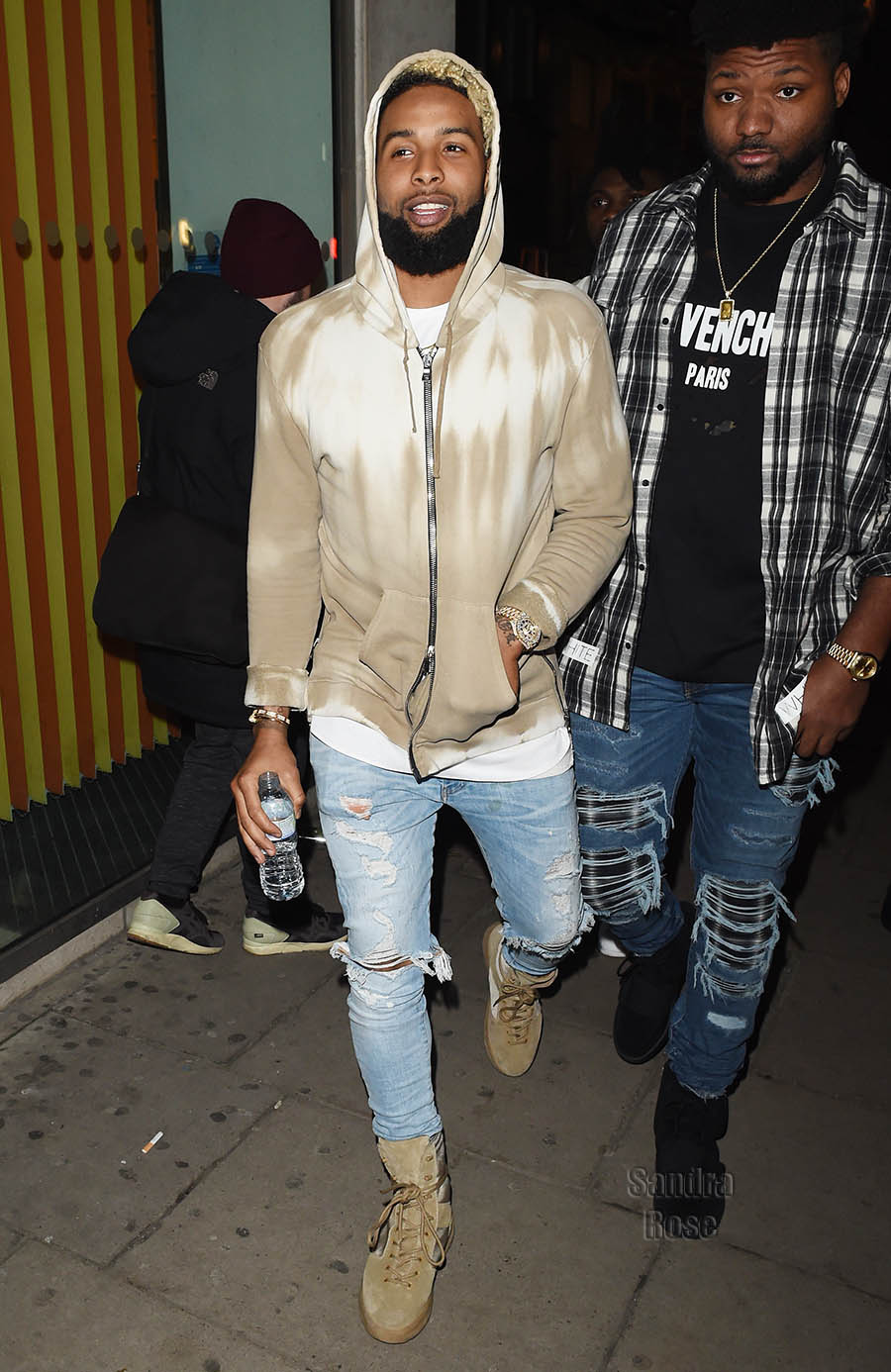 NFL Star Odell Beckham Jr. was seen leaving Tape Nightclub in London after partying with friends. Rumors swirled that Nicole and Odell were closerthanthis after she was spotted perched in Odell's VIP section at a Houston nightclub. She later claimed she never met the guy.