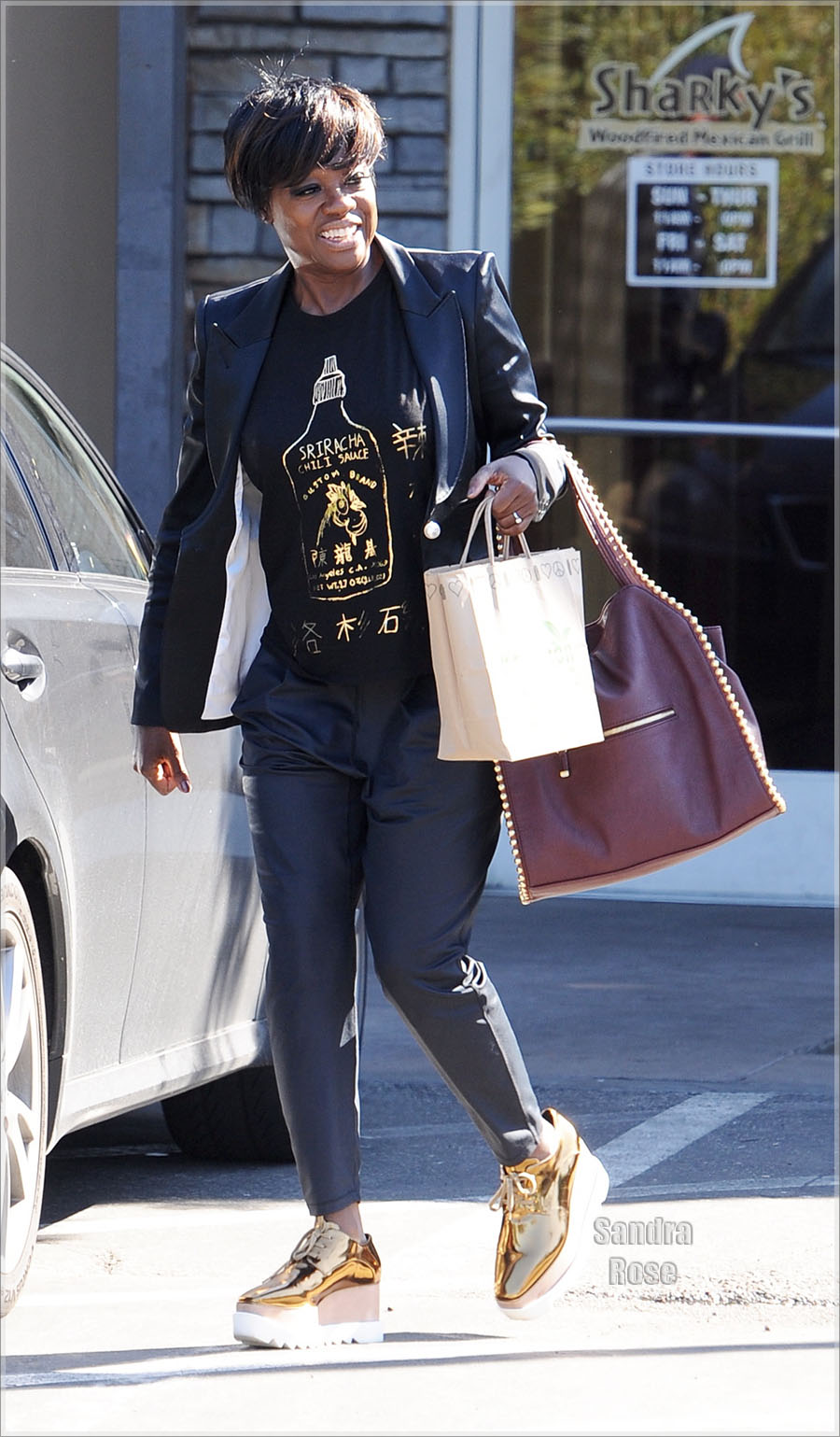 Sometimes it's hard to believe actress Meagan Good is a preacher's wife. She dresses like a walking Billboard, advertising her services as if she's single. Love her Louis Vuitton backpack. 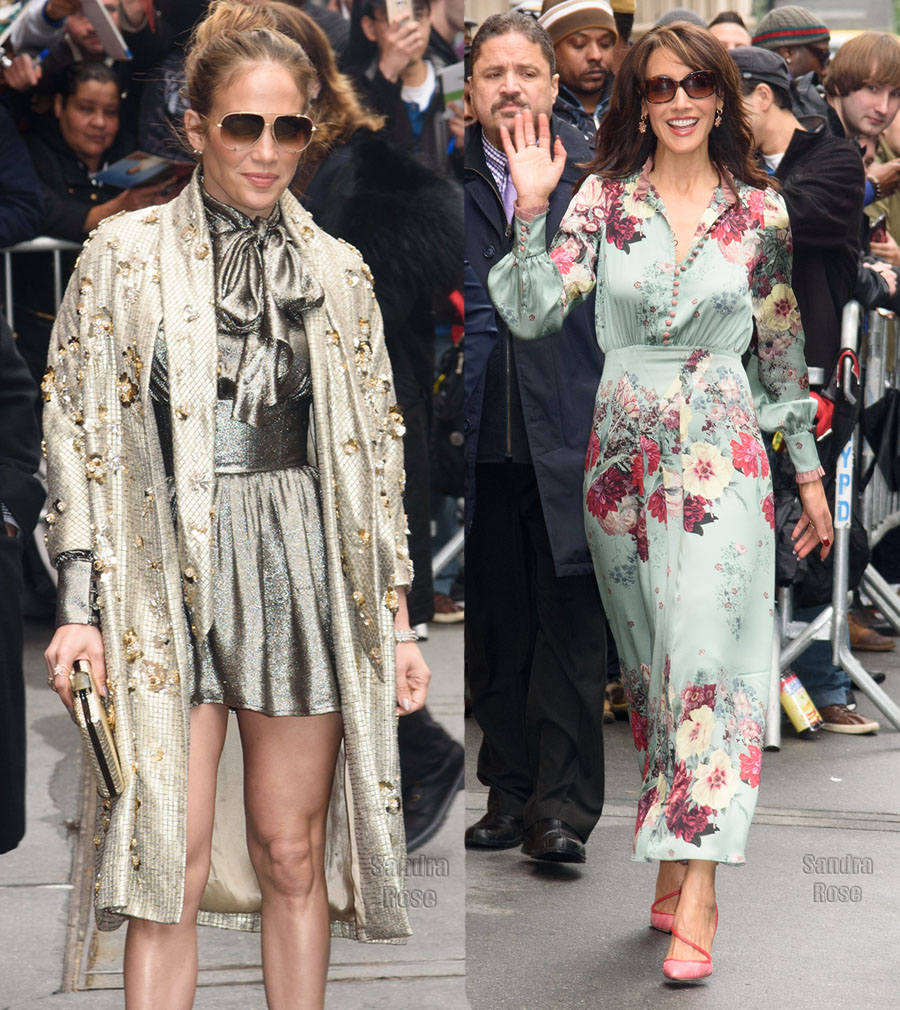 Actresses Jennifer Lopez, left, and Jennifer Beals were guests on The View at the ABC studios in New York City on Tuesday. 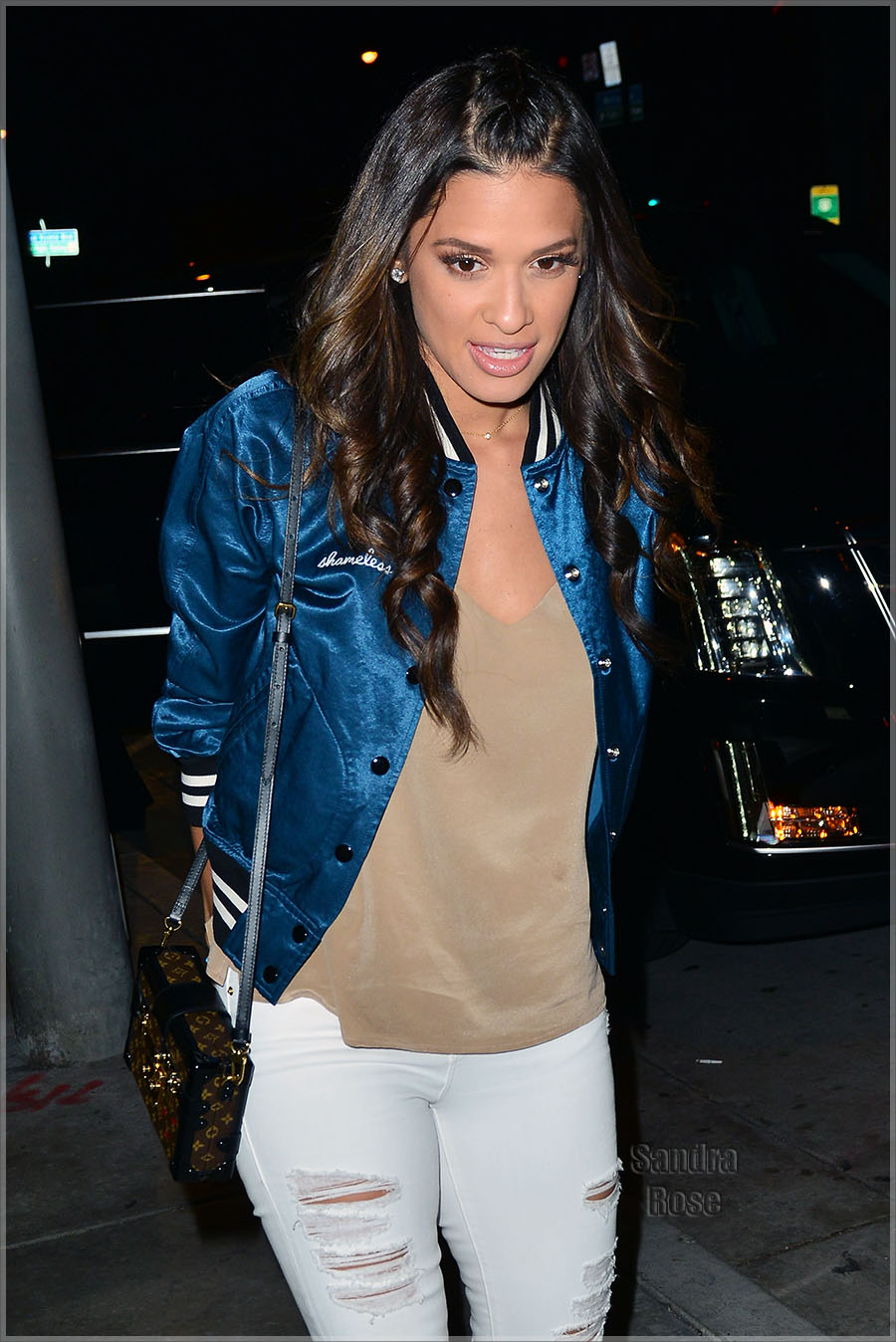