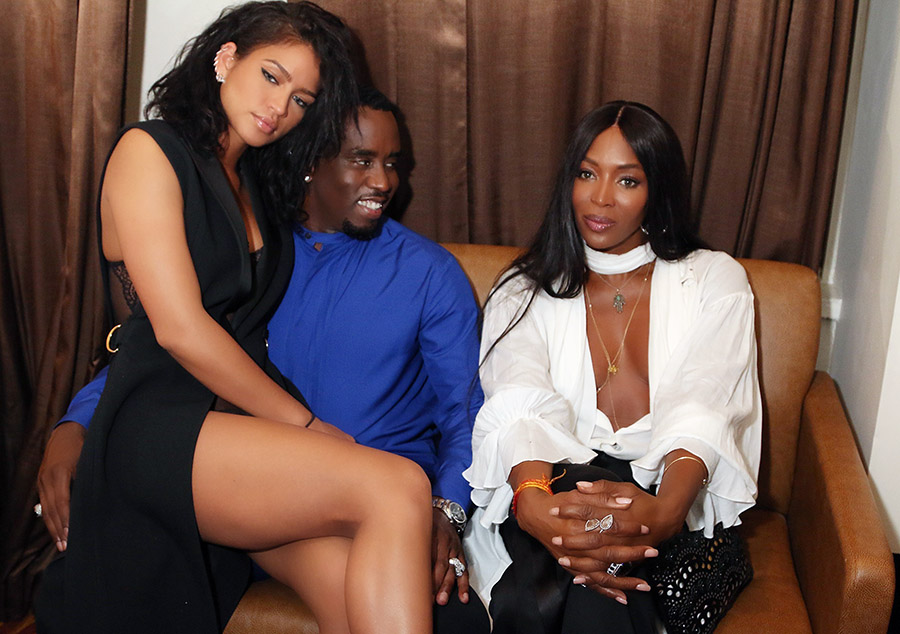 Naomi Campbell is taking her stellar career to the next level. The British model took to Instagram.com on Thursday to announced to her 3.9 million followers that her nail polish line is available on the Starlite Shop website.

“I’m really proud to release my own brand #NaomiCampbellDesign, you will find all my designs at starliteshop.com!” she wrote in a photo caption. “I’m very excited about this new adventure! @starlite_shop Thank you for welcoming me aboard @antoniobanderasoficial!”

via WENN.com — At present, the branded products on the site are limited to 14 nail polishes, which are organized into four collections, titled Exotic Desert, Urban Fun, Trendy Holidays and Top Basics. The varnishes range from bold shimmering violet hues to more subdued neutral pinks and beiges.

Starlite Shop, which was officially launched earlier this month (Apr17), is an online sales platform for celebrities to sell their designs. Antonio Banderas is the first Hollywood actor to really throw his weight behind the project, and has been selling his men’s sunglasses and accessories on the platform.