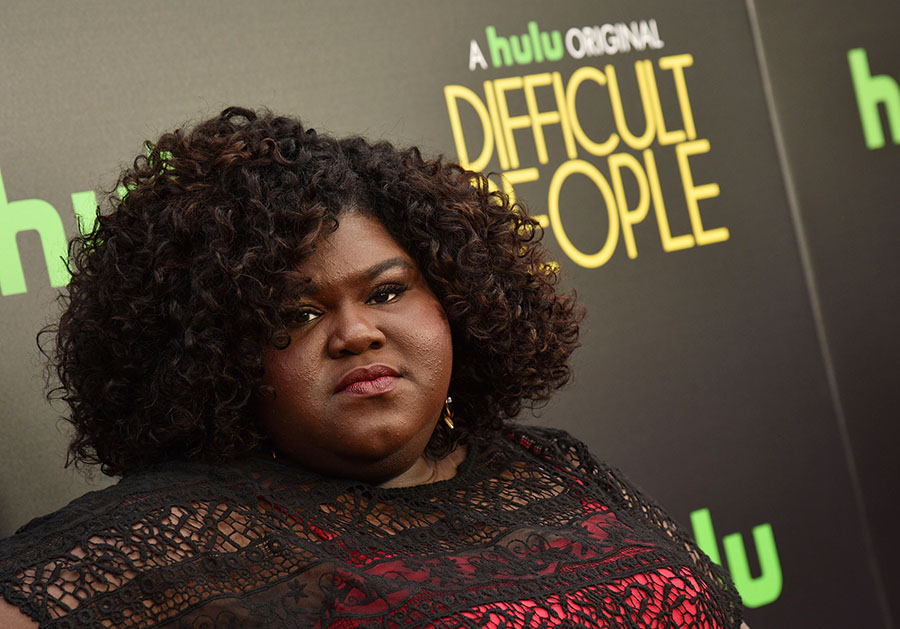 Empire star Gabourey Sidibe says her race and her weight may have caused racist sales reps to discriminate against her in high end boutiques.

The 34-year-old actress, who gained overnight fame in Lee Daniels' film Precious, says a saleswoman in a Chanel store in Chicago shooed her away from a counter while she shopped for shades.

"She greeted me, but the look on her face told me that she thought I was lost," she wrote in an essay for Lena Dunham’s Lenny Letter. "I had been at her display for less than a minute, and she was literally directing me to another store."

Gabourey wrote that the woman's attitude changed when other sales reps in the store recognized her.

"All of a sudden, the woman who had pointed me out of the store let me know that even though they didn't have eyeglasses, the shades they carried actually doubled as eyeglass frames, so I should take a look at the shades I'd come to look at in the first place. Just like that, I went from being an inconvenience to a customer."

She ended up purchasing 2 Chanel sandals (one for her co-star Taraji P. Henson) and 2 pairs of sunglasses.

A similar incident occurred at a Dior counter in New York, where a salesperson “literally took a [lip] gloss out of my hand”.

Gabourey feared that her weight may have played a role in the mistreatment she received at Chanel and Dior.

A Chanel spokesperson has since issued an apology to the actress.