The discussion on the set was punctuated by loud grunts and visible tics by both men. The symptoms are associated with Tourette’s syndrome (watch the video of the interview below).

What is Tourette’s syndrome?

Tourette’s is usually diagnosed in childhood and diminishes or disappears in adulthood. About 1% of school children are diagnosed with Tourette’s. The disorder is diagnosed more in males than females.

An extremely rare form of Tourette’s is coprolalia, which is characterized by involuntary cursing or uttering socially inappropriate language.

Tourette’s is a comorbid condition which means it usually co-occurs with other neuropsychiatric disorders such as depression, attention deficit hyperactivity disorder (ADHD) and obsessive compulsive disorder (OCD).

There is no cure for Tourette’s. Treatment may include medication and cognitive behavioral therapy including exposure and response prevention. 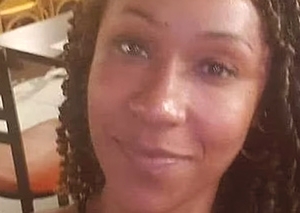