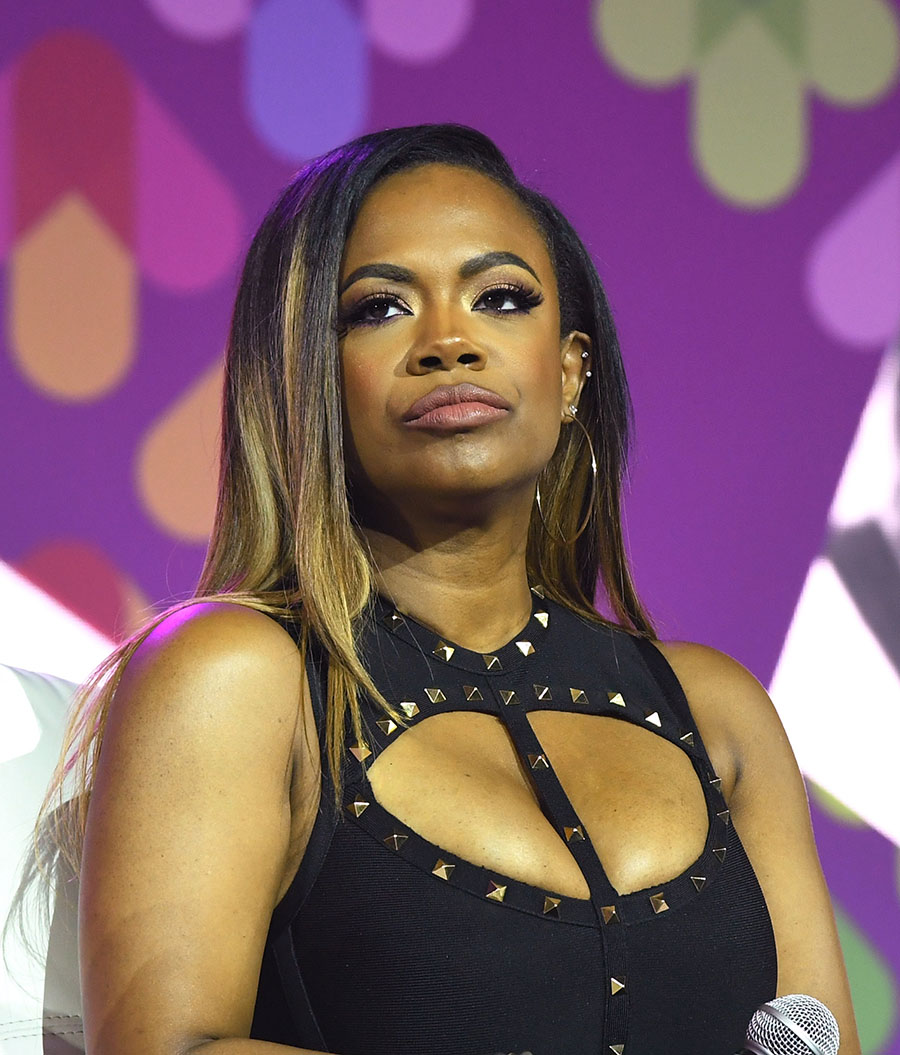 Kandi Burruss took to social media to apologize to angry fans who were shut out of an Xscape reunion concert at the 2017 Essence Festival in New Orleans, La. on Sunday.

The 41-year-old reality TV star reportedly asked Essence Festival organizers to book Xscape in the small Superlounge at the Mercedes-Benz Superdome, which only had space for about a hundred fans.

The small lounge filled up quickly and chaos ensued when over a thousand Xscape fans threatened to riot when they found themselves locked out of the 3rd floor space.

According to our sources, Kandi was stung by the harsh criticism directed at her after her struggle vocal performance at the 2017 BET Awards last month.

Sources say Kandi wanted to limit Xscape's audience in the small lounge rather than perform on the main stage at the Superdome. Apparently, the other group members -- Tameka "Tiny" Cottle, 41, LaTocha Scott, 43, and Tamika Scott, 41 -- were all in agreement. 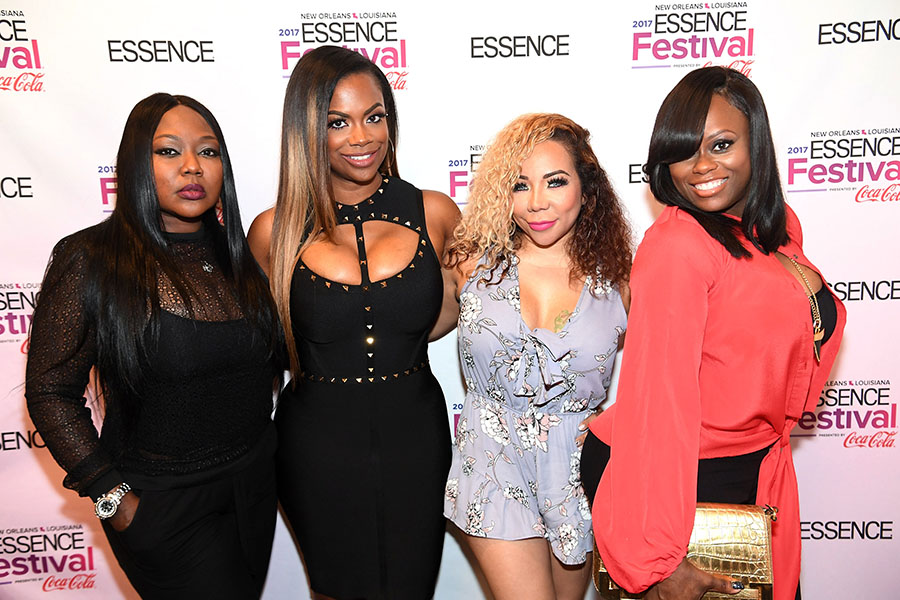 After the concert was over, Essence organizers released select video edits of Xscape's performance.

"Dear Essence, y'all kinda f--ked up not putting Xscape on the main stage," one angry attendee posted on Twitter. "There's a borderline stampede out here to get into their lounge."

"Really pissed. We can't get into the Essence Lounge to see. I bought tixs ONLY for them tonight #Xscape #EssenceFest2017," tweeted another fan.

Others asked for refunds: "@Essence I want a refund. People only came today for #xscape. yall f--kin tried it."

Essence fest organizers pleaded with Kandi to apologize to the fans since she was the reason the fans couldn't get in.

"Wow! Tonight was crazy!," Kandi wrote on Instgram.com. "Thank you to everyone who tried to come watch our show tonight. We hate that we couldn't perform for everyone but it was beyond our control. Thanks so much for the love!!!! It truly meant the world to us!"

Celebrity blogger Michelle of StraightfromtheA.com attended the Essence Music Festival. She posted a video of Xscape's performance on her YouTube channel.