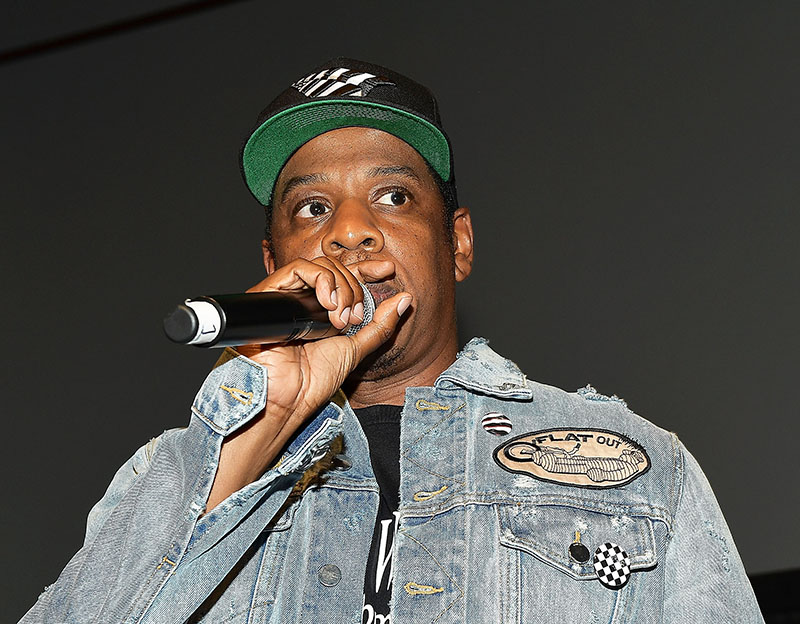 So Jay-Z lied about his album’s numbers. No surprise there. The aging rapper is known to stretch the truth about his numbers, including his age.

According to BuzzAngle, Jay-Z’s current album, 4:44, actually sold much less than 500,000 copies or downloads.

4:44 did not reach platinum status, despite the RIAA issuing him a platinum plaque for that photo op last month.

Jay-Z’s people claimed the rap mogul’s album was downloaded or streamed aver a million times in one week. But even that is a lie.

According to BuzzAngle, 4:44 has sold a total of 264,100 albums. That includes CDs and downloads but not streaming. If you count in streaming, including singles, the number still comes only to 364,000.

This is a far cry from the 500,000 level that the RIAA requires for a gold record, and 1 million copies shipped for platinum. Still, the RIAA awarded Jay Z a platinum album based on private sales through Tidal streaming and direct deliveries to Sprint customers.

Woman fatally shoots husband after finding him with another woman 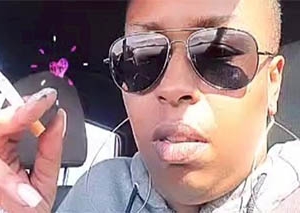 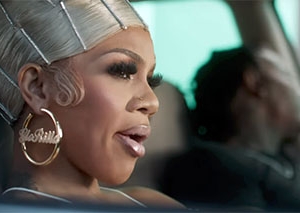