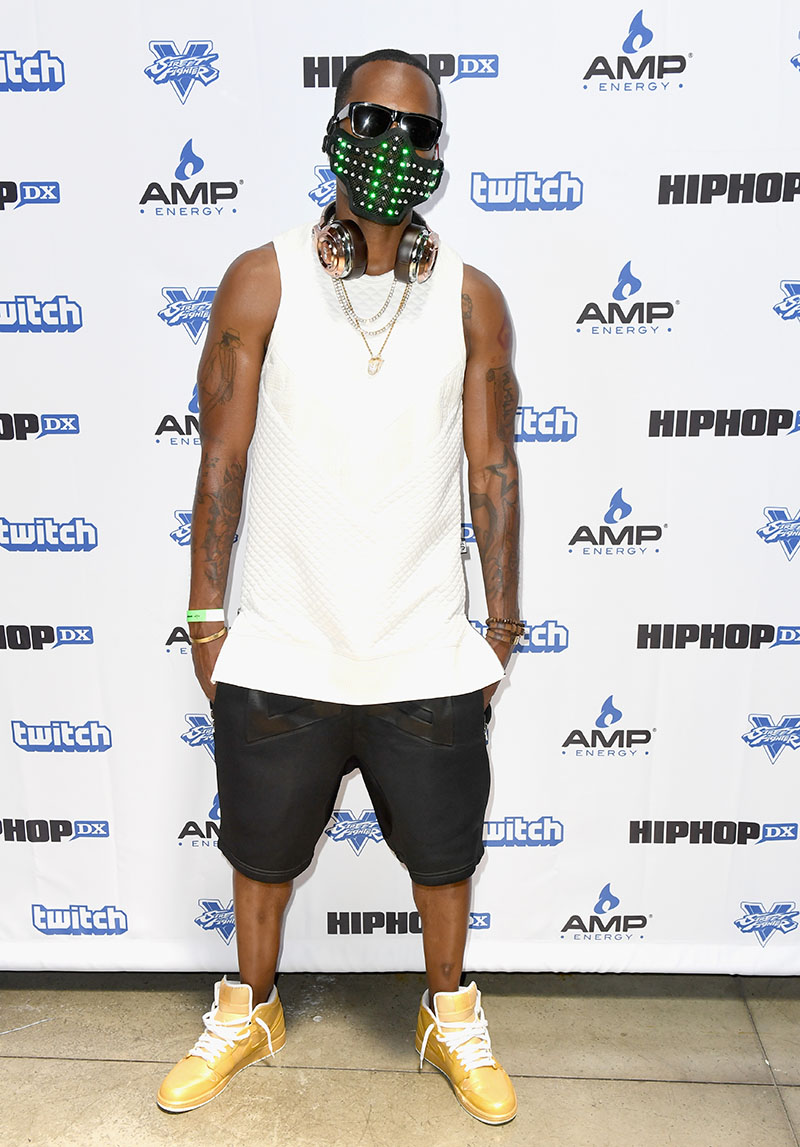 Apparently, a certain R&B singer isn’t the only one letting it burn. A certain music producer and part-time reality TV personality is spreading the gift that keeps on giving.

According to Crazy Days and Nights, the music producer “is hiding out at the house of his sometime boss.”

This music producer/former part-time reality star on that VH-1 show that seems to have a ton of incarnations is hiding out at the house of his sometime boss. Hiding out from women who want to sue him for child support and passing them STD’s.

1. Who is the music producer?

2. Who is the sometime boss?