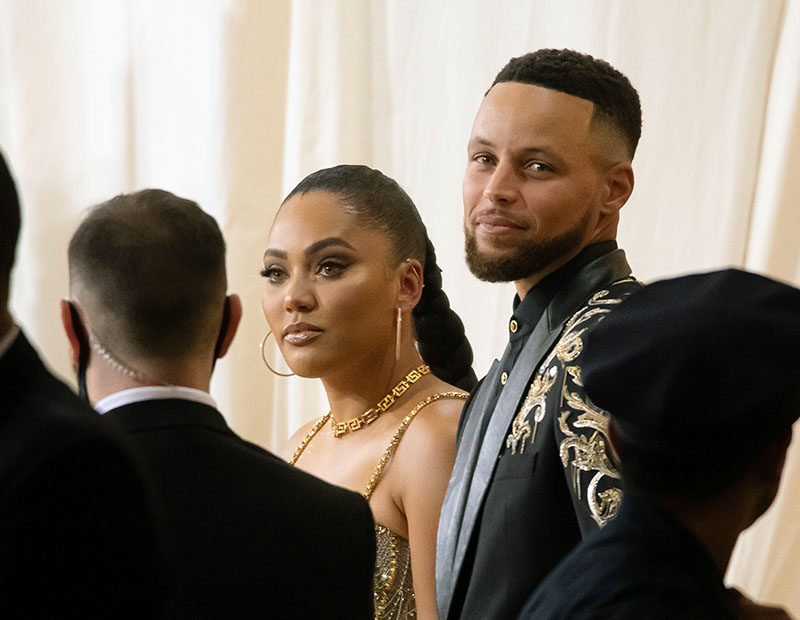 Rumors circulated over the weekend that an NBA superstar and his cooking star wife are headed for divorce court.

The original source didn't name the high-powered couple, but the source dropped enough clues that led some readers to speculate about the couple's identity.

The rumors began swirling after a TikTok user claimed to have overheard the couple arguing at their lawyers office, the source reported.

According to the TikToker, the NBA player's wife, a serial entrepreneur, wanted to launch a new furniture line. But her husband allegedly objected to yet another business venture when they have minor children at home.

The NBA player allegedly told his wife that it was "too soon" to launch a furniture line and that she "already had cooking stuff."

The NBA wife was allegedly insulted that her superstar husband thought her place is in the kitchen and raising their children.

Can you guess the couple? 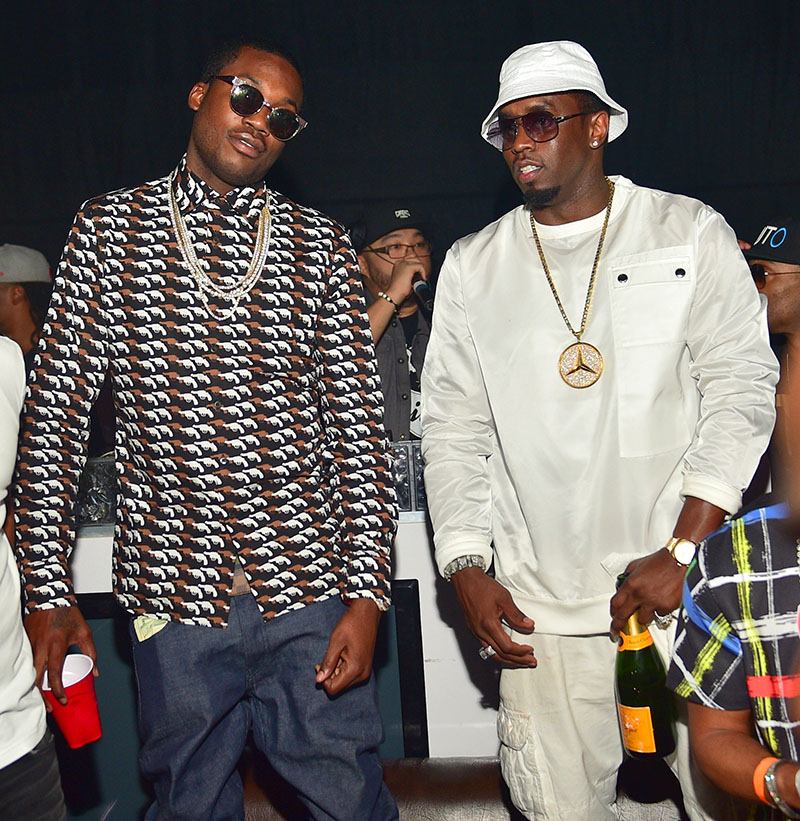 Both this alliterate rapper with high profile friends and this producer/host/rapper are trying to shut down some photos that show the pair involved in sexual activities. 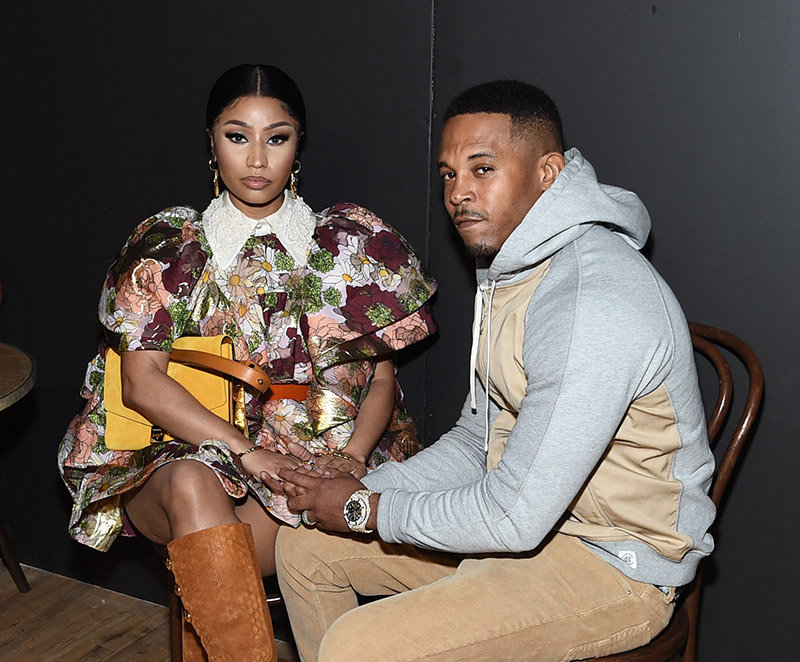 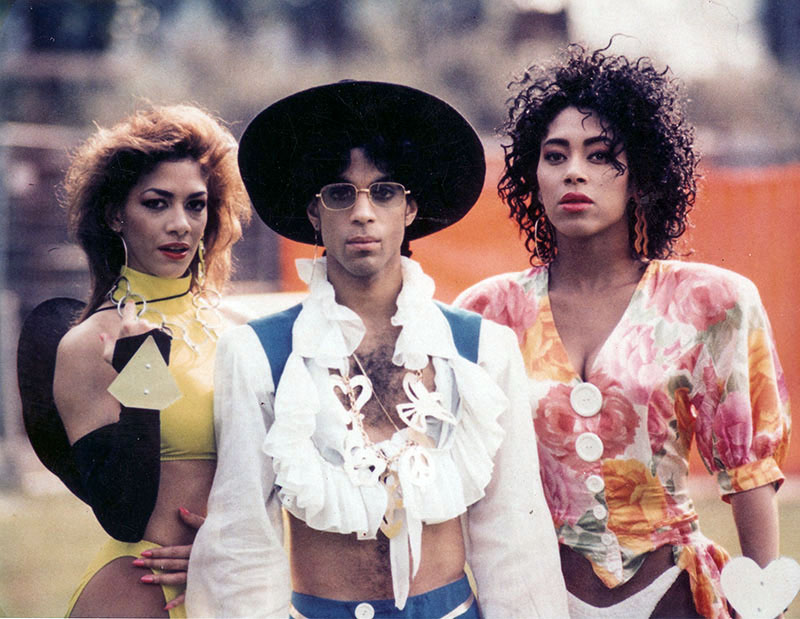 Sandrarose.com did not write the following Blind Item. Please direct all questions to the original source.

"This foreign born former A/A- list singer who had a couple hit songs on an album and then a soundtrack, and then seemingly disappeared into the mist, has a secret. At the time she was involved with this permanent A+ list singer/musician/songwriter, she says that several times a week the A+ lister would talk to someone he referred to as his daughter. The foreign born singer always assumed it was some fetish/sex game because the A+ lister was really into those. It turns out it was an actual daughter but she had to sign an NDA and never mention her because he didn't want it to ruin his persona as this single, sexual being. That surely would change things in the current environment, wouldn't it."

1. Who is the foreign-born singer?

2. Who is the permanent A-list singer? 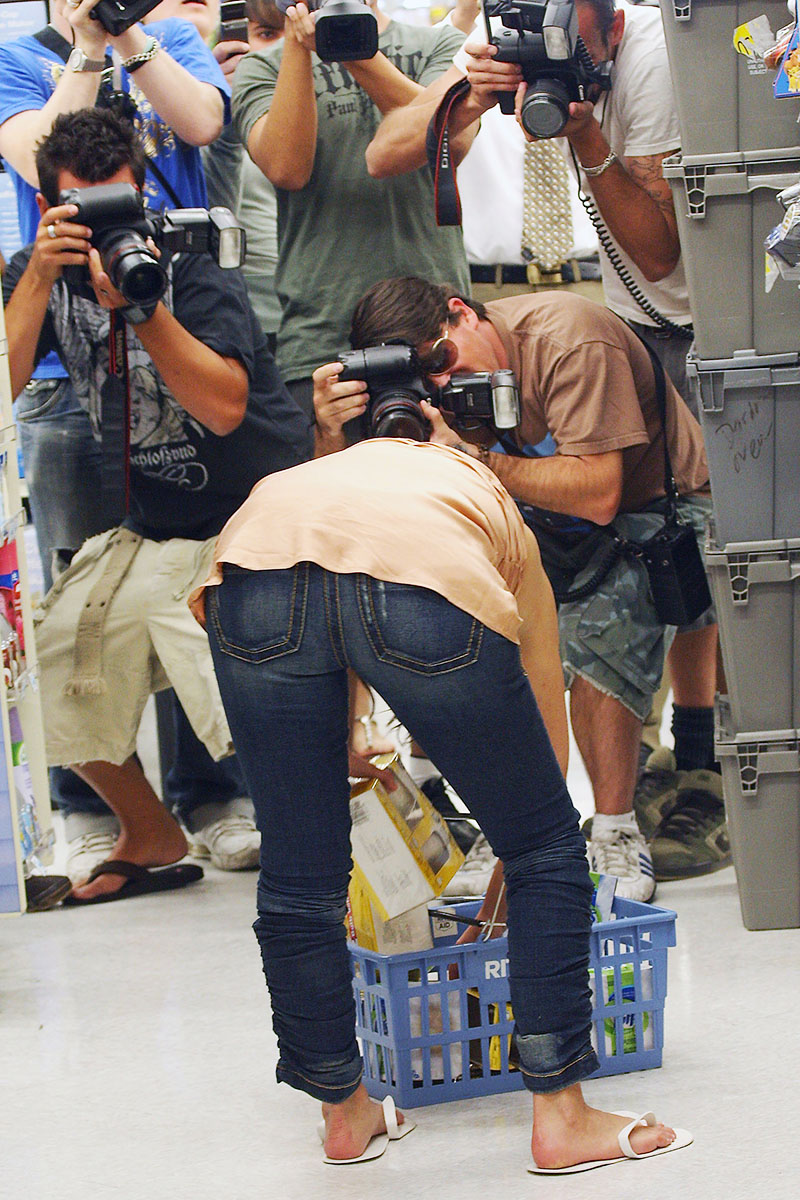 About a decade or so ago, this at the time A list celebrity who was in multiple reality shows and had several strange marriages and is someone all of you know, went out on a date. The guy really wanted to sleep with her. Throughout the night, she gets progressively more drunk and they go back to her place. She is conscious and will tell you to this day, that she was able to give consent. What she was unable to do was keep herself from throwing up all over herself while she was having sex. The guy kept going. She also couldn't control her bowels, but the guy kept on going. 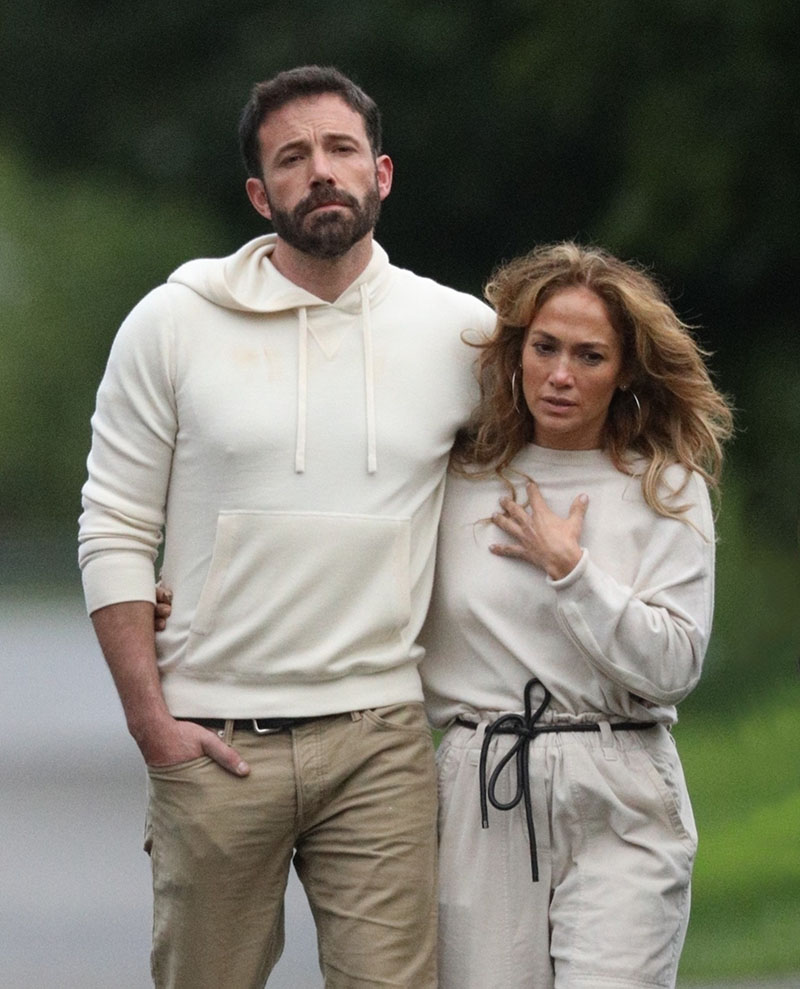 This pop star claims she's having the "best time of (her) life" with her new man, but sources say he's just a temporary fill-in.

Sources say the actor is just a "pinch hitter" and their relationship is "purely for show."

The pop star desperately needed a rebound guy after her last relationship with a retired ball player failed spectacularly. Fortunately, the actor was available to fill the empty space left by her previous lover.

Her last lover departed because he refused to rush into a marriage with a manipulative woman.

After arranging a public outing with the actor, she dutifully contacts the paparazzi so their photos are supplied to tabloids and the blogs.

The bilingual singer and the actor are often pictured cuddling or kissing, but their body language says they have no feelings for each other.

The pop star has already recruited her next lover. They will go public soon after she dumps the actor for a second time. 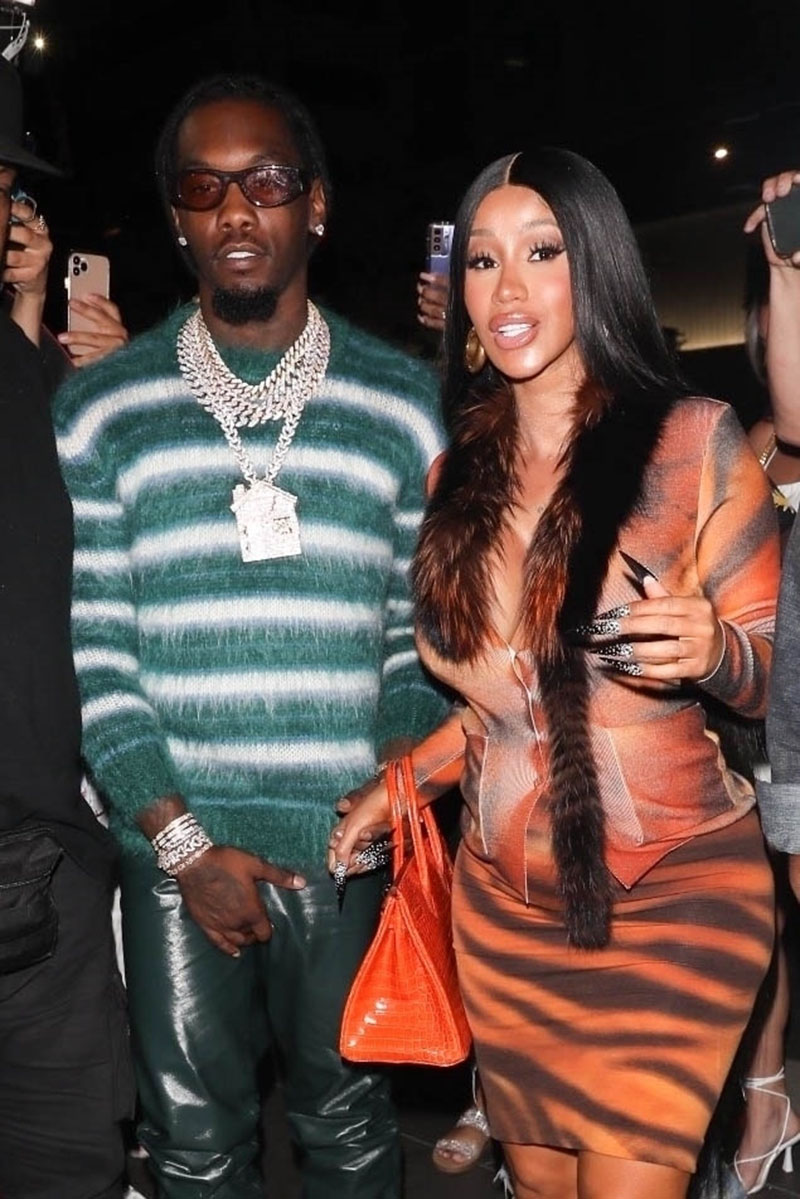 This bilingual celebrity is reportedly so sick after taking an experimental "vaccine", that she was forced to back out of a hosting gig for an upcoming star-studded music festival.

She was rushed to the emergency room on more than one occasion in recent days due to the debilitating side effects of the drug.

During one of those visits, the celeb was stunned to learn she was eating for two. Sources say she's now worried that she might lose her unborn baby due to the nanotechnology contained in the still experimental injections (she's fully vaccinated).

The star's husband is dead set against taking the spike protein shots, but she took the shots "for work."

The star has consulted specialists all over the country. She wants to know if the shots can affect her unborn baby. The specialists didn't reassure her.

More importantly, she's concerned about her health because she can't shake her flu-like symptoms. 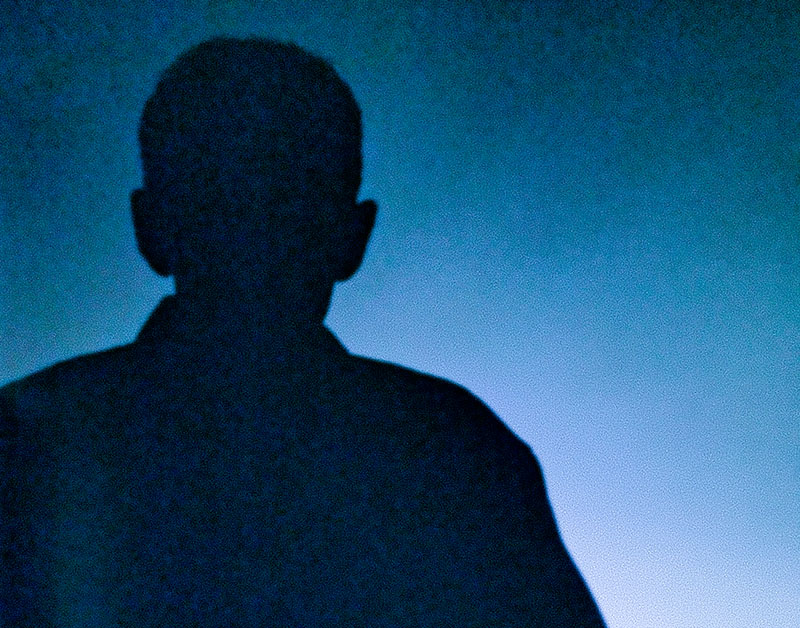 A C-list rapper is hiding a secret that he hopes his fans never discover while he's alive.

The rapper, who has already used up half of his nine lives, fears his secret will get out whenever he's hospitalized.

He was diagnosed with the virus that causes AIDS several years ago, and he stubbornly refuses to take medication that will extend his life.

The average prognosis for individuals who are infected with HIV/AIDS is 8-10 years if they don't take antiretroviral HIV treatment regimen daily.

The rapper's close family and girlfriend are aware of his diagnosis. They even tried contacting a famous actor who recently came out as HIV-positive to speak to the rapper.

This rapper is confident that he can suppress the virus through a combination of diet, colonics, and a variety of herbs and weed.

However, his physical signs and symptoms have become too obvious for his fans to ignore. 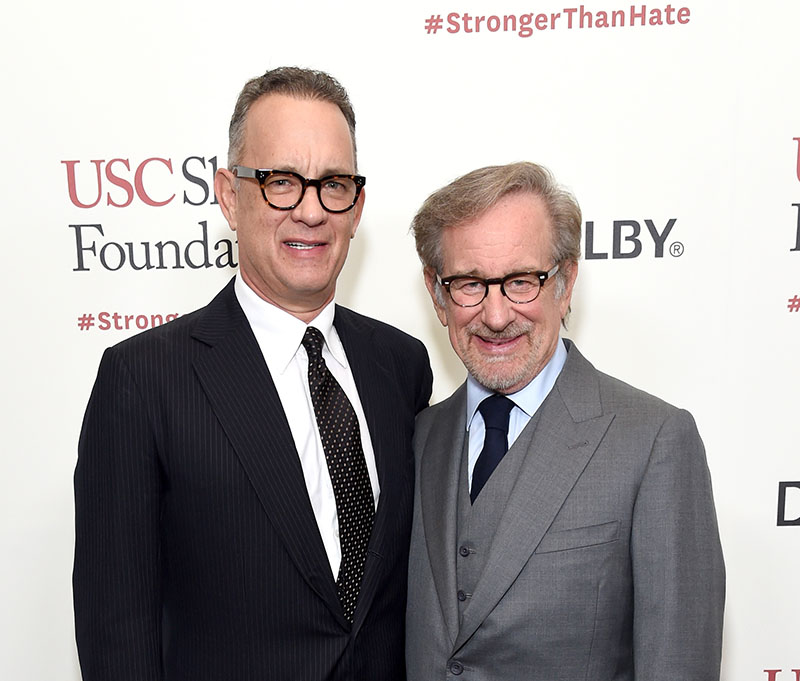 via Crazy Days and Nights -- "This A+ list mostly movie actor feels as if he were used, much the same way he uses the women who are not his wife. In his case, he feels used by those higher on the food chain. He has believed for many years that he was at the top of the food chain, especially because of his long long time partnership with this permanent A+ list director. The director made it clear to the actor in late January, that this was not the case. The actor had been promised nearly $100M for his participation in a public relations drive if you will. He did not get it, or anything close to it. He got nothing. He can't do anything though because if he says anything, people will know he was complicit. People will know he lied/exaggerated/embellished. The one thing he can do, is to expose the director. The director has a huge project coming soon and the actor can roll out the red carpet of misdeeds and sully the reputation the director has with the public." 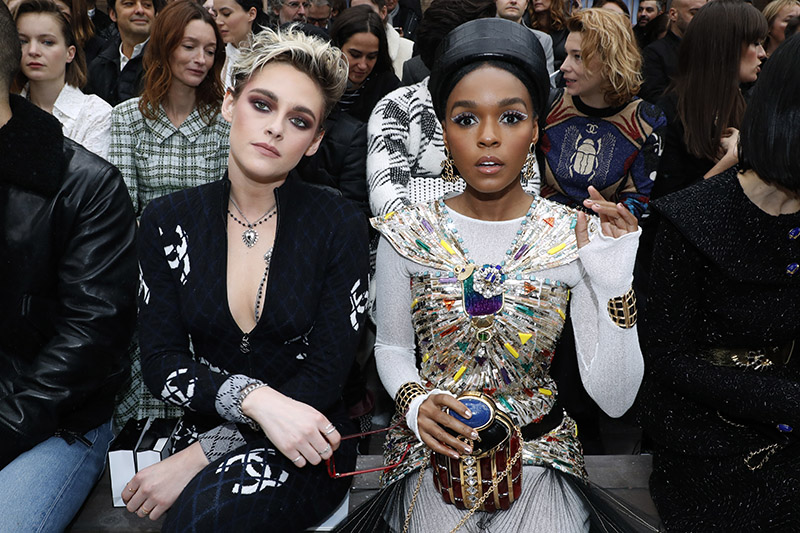 "If you asked me a year ago if this A-list actress was going to transition from a woman to a man, I would have said yes, without question. She and her team has made a plan and she had scheduled surgery and was starting to take medicine. They had made plans for cover stories for weekly and monthly magazines and were talking to networks about first interviews. Then boom, the pandemic came. All of that planning came to a halt. The actress started thinking about and if she wanted to go through it and what would happen to her career. Would she get any work? Everyone knows who she is, so even when her movies bomb, and they do, she gets a lot of work. High paying work. Then, when she heard the news of the other actress, she said no. She said she wasn't going to do it any longer. She is not a big fan of publicity, and realized it would just bring a ton down on her." Source