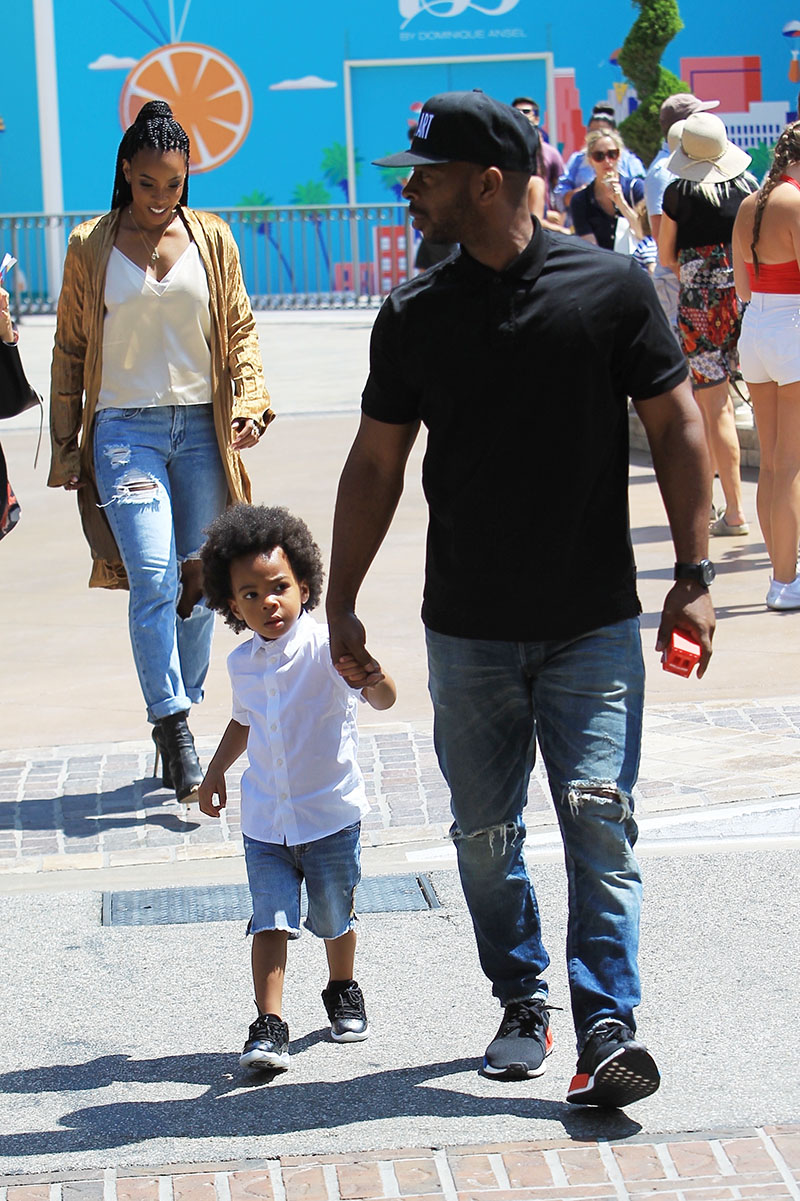 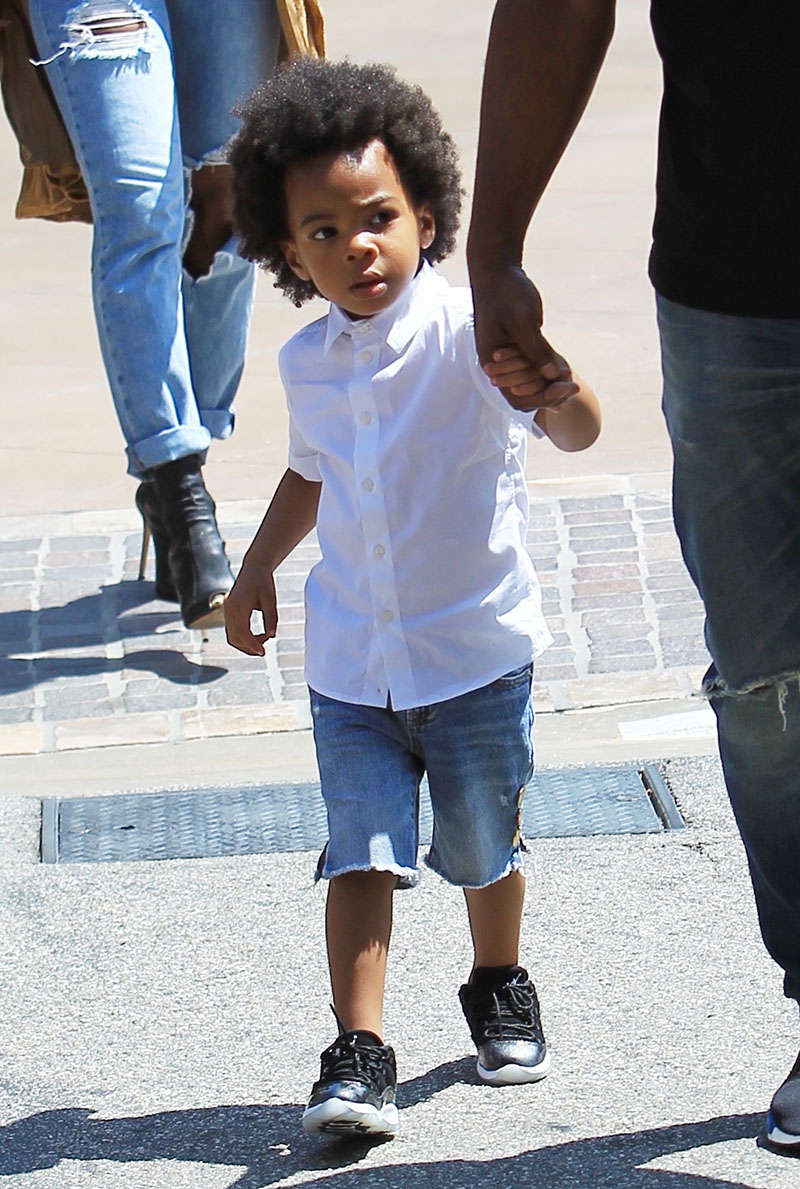 Titan Witherspoon is at that age when all 2-year-old boys should cleave from their moms and spend more time with their fathers. Child experts say only men can teach a boy to be a man. 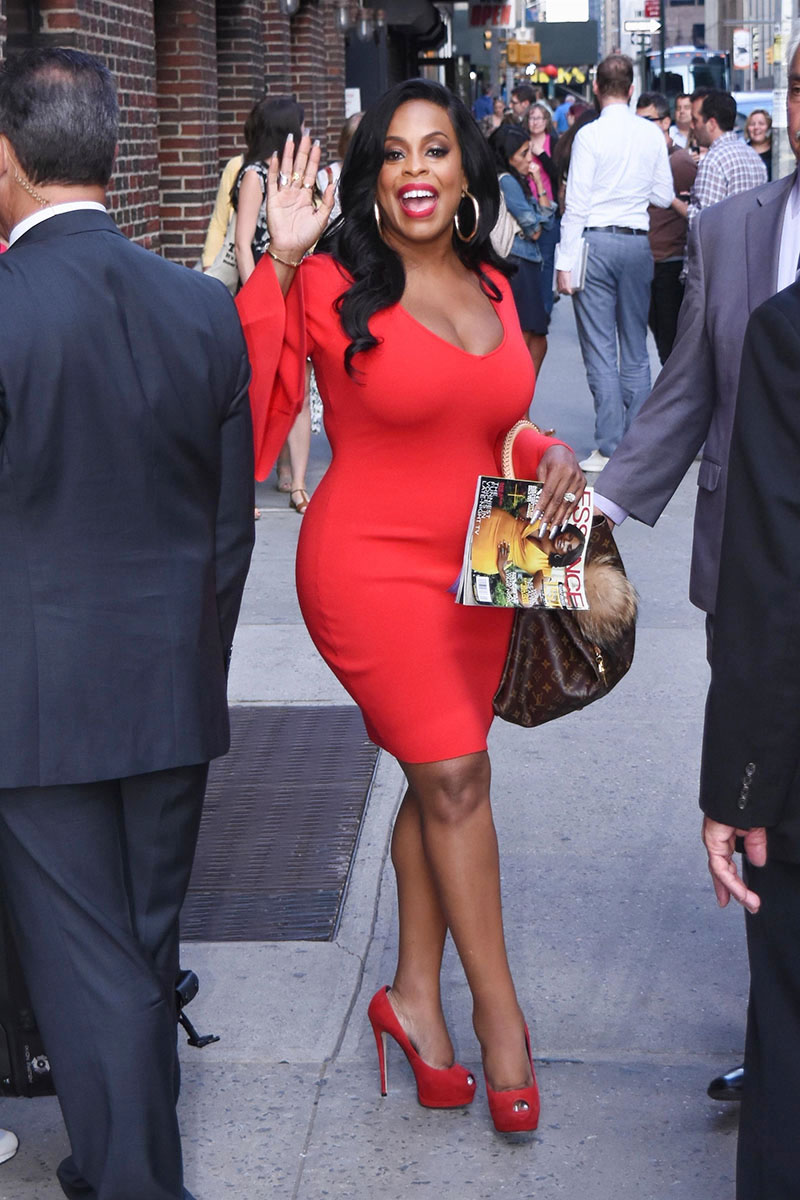 Niecy Nash waved to the paparazzi and fans outside The Late Show studios after appearing on The Late Show with Stephen Colbert in New York City on Wednesday. The 47-year-old buxom beauty was there to promote the season finale of her TV series Claws on the TNT Network. 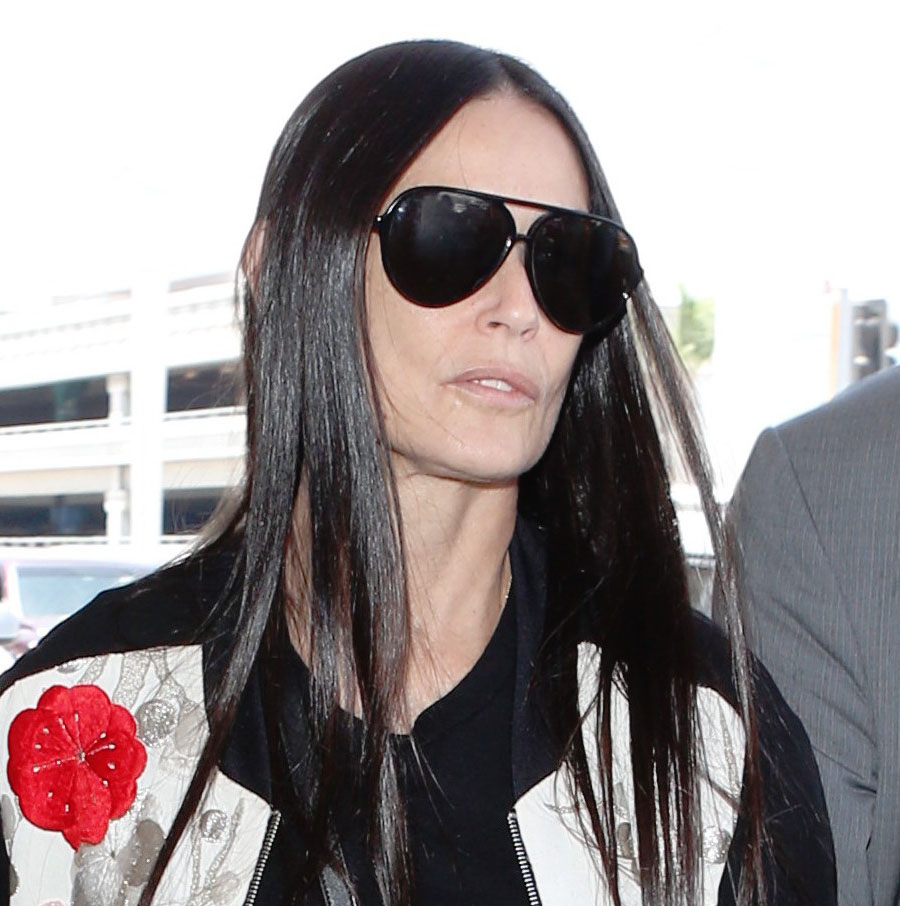 Actress Demi Moore is very exited to be part of the Empire cast. She reportedly asked her daughter Rumer Willis, who plays a coke addict friend of Jamal Lyon, if she could join the cast. Rumor is said to be thrilled to have her mother on the set of Empire. Demi, 54, was seen arriving at Los Angeles International (LAX) Airport on Thursday.