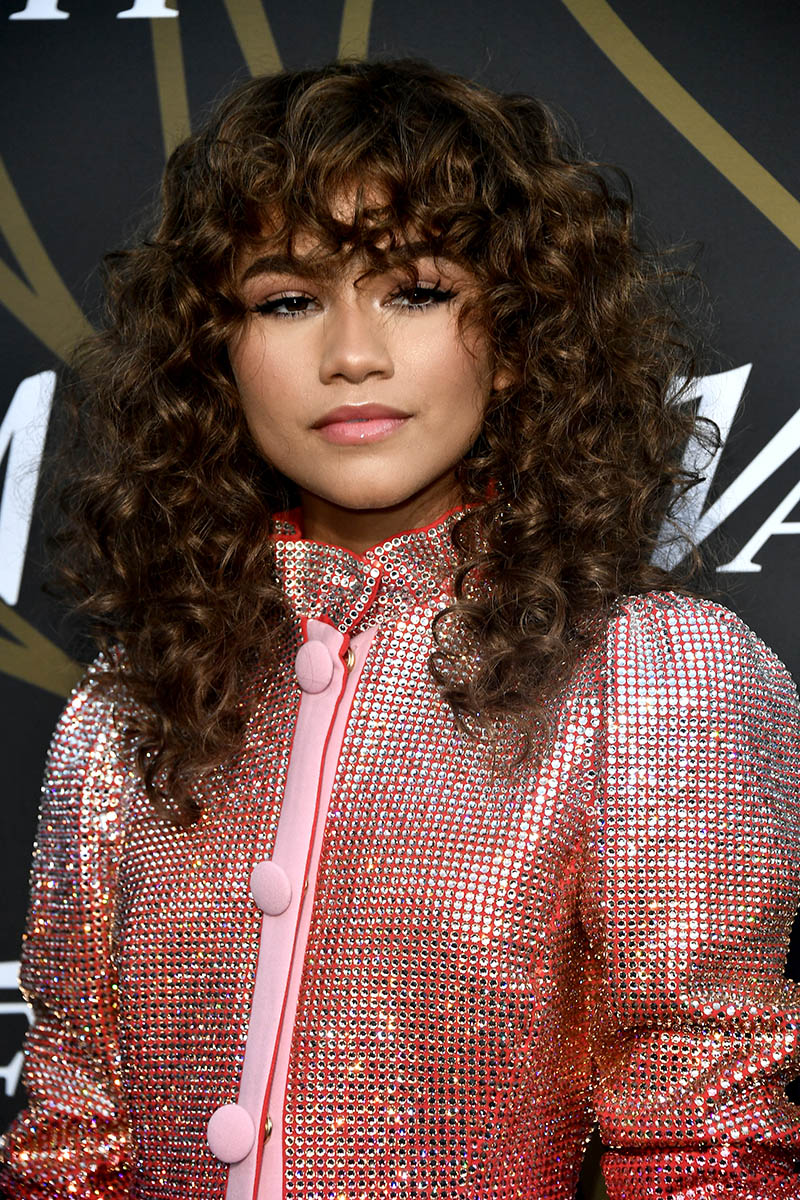 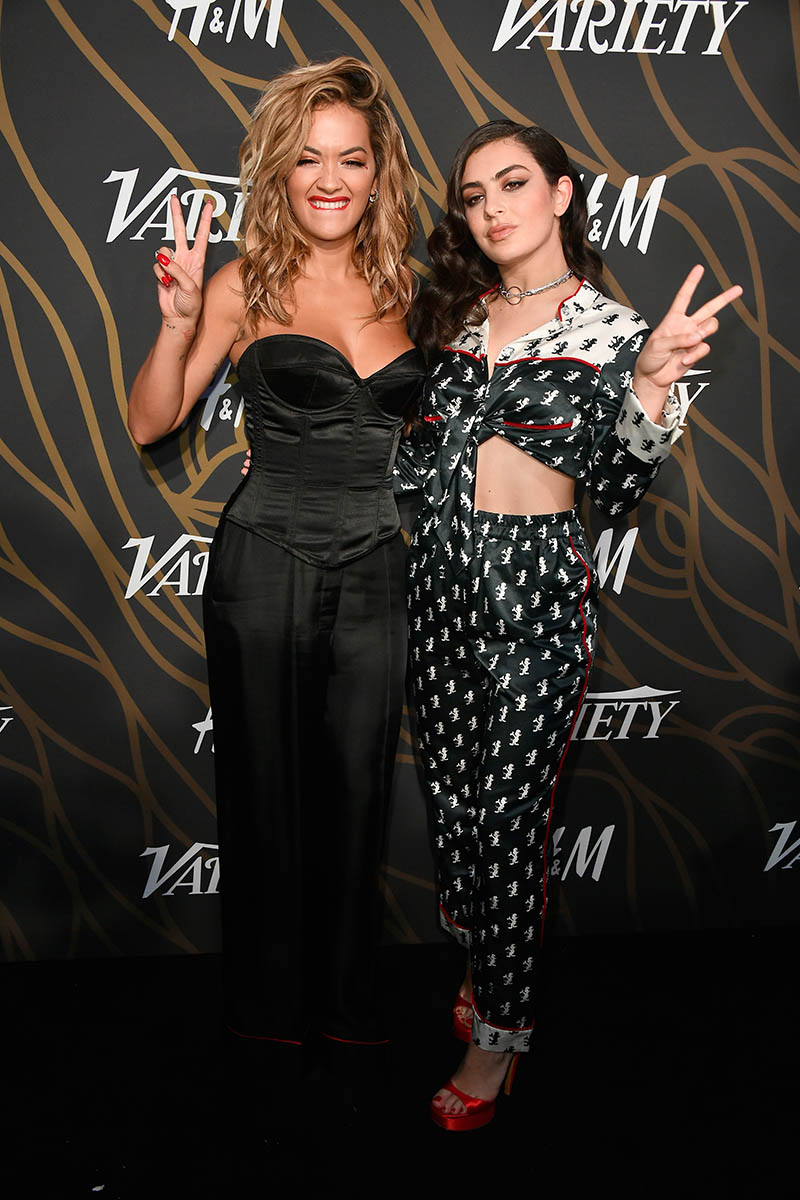 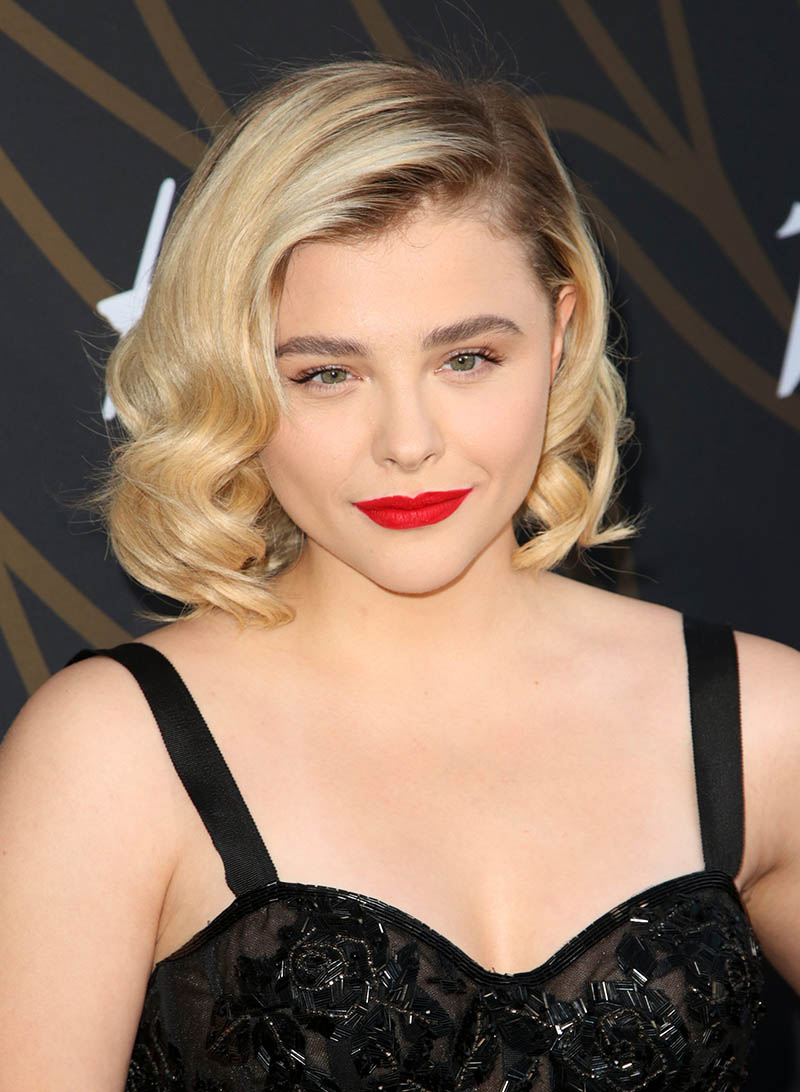 Plus-size actress Chloë Grace Moretz, 20, is speaking out about being fat shamed by a male co-star on a movie set. “This guy that was my love interest was like, ‘I’d never date you in a real life,’ and I was like, ‘What?’ And he was like, ‘Yeah, you’re too big for me’ — as in my size,” Moretz told Variety magazine. The 20-year-old actress graces the cover of Variety's annual Young Hollywood issue. The Atlanta native is best known for dating Brooklyn Beckham, the 18-year-old model scion of David and Victoria Beckham.

Photo by Brian To/ WENN.com 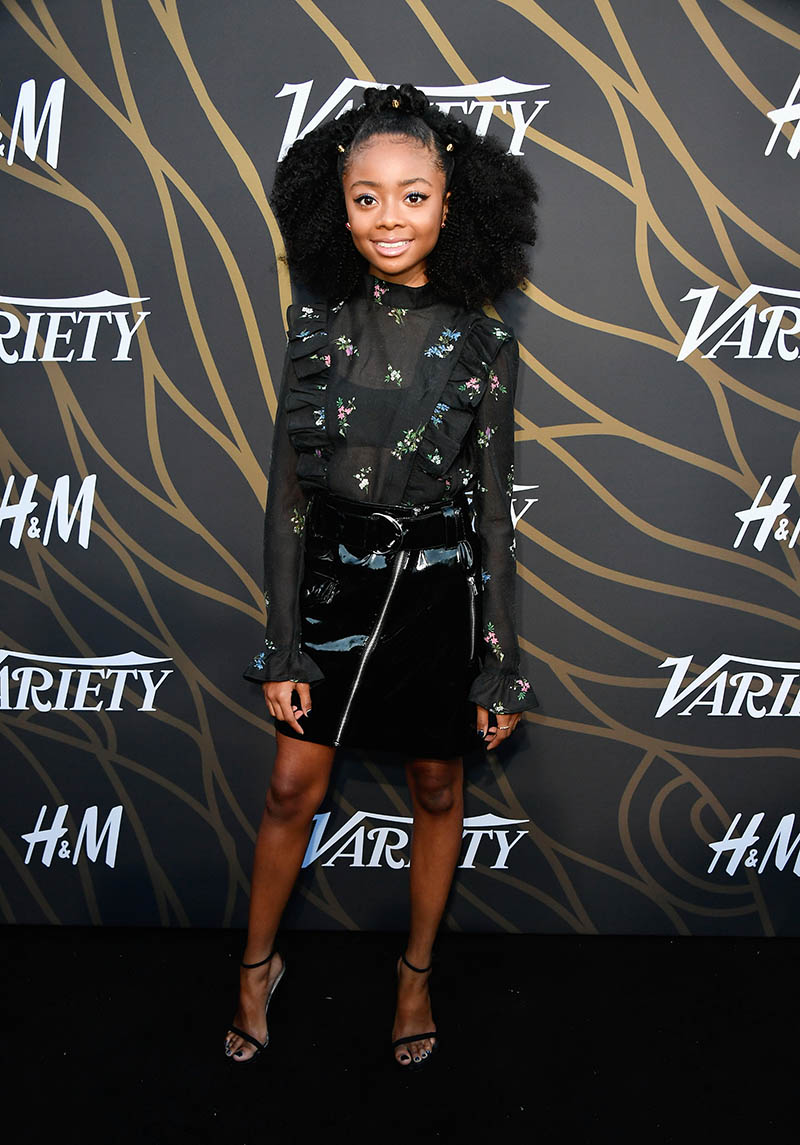