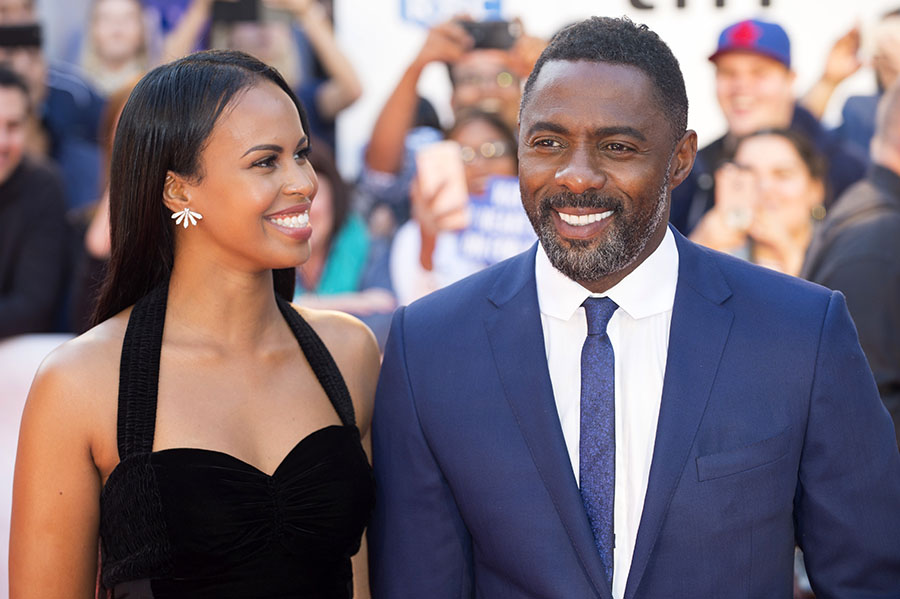 The 'Star Trek Beyond' star made his new romance official over the weekend by hitting the red carpet at the 42nd Annual Toronto International Film Festival with Sabrina Dhowre on his arm. 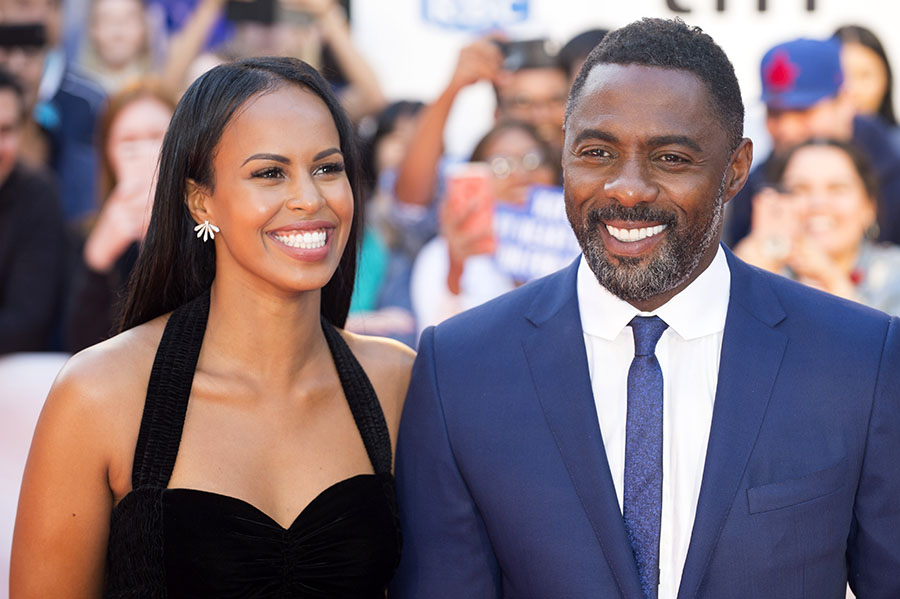 The new couple caused quite a stir at the Friday night premiere of his real-life poker drama Molly's Game. They stepped out again together on Sunday for the launch of another project, The Mountain Between Us.

Idris was happy to show off his stunning date, a 29-year-old model who was crowned Miss Vancouver in 2014.

During an interview for Canada's etalk show, the smiling actor introduced Sabrina to a reporter, saying, "This is my beautiful girlfriend." 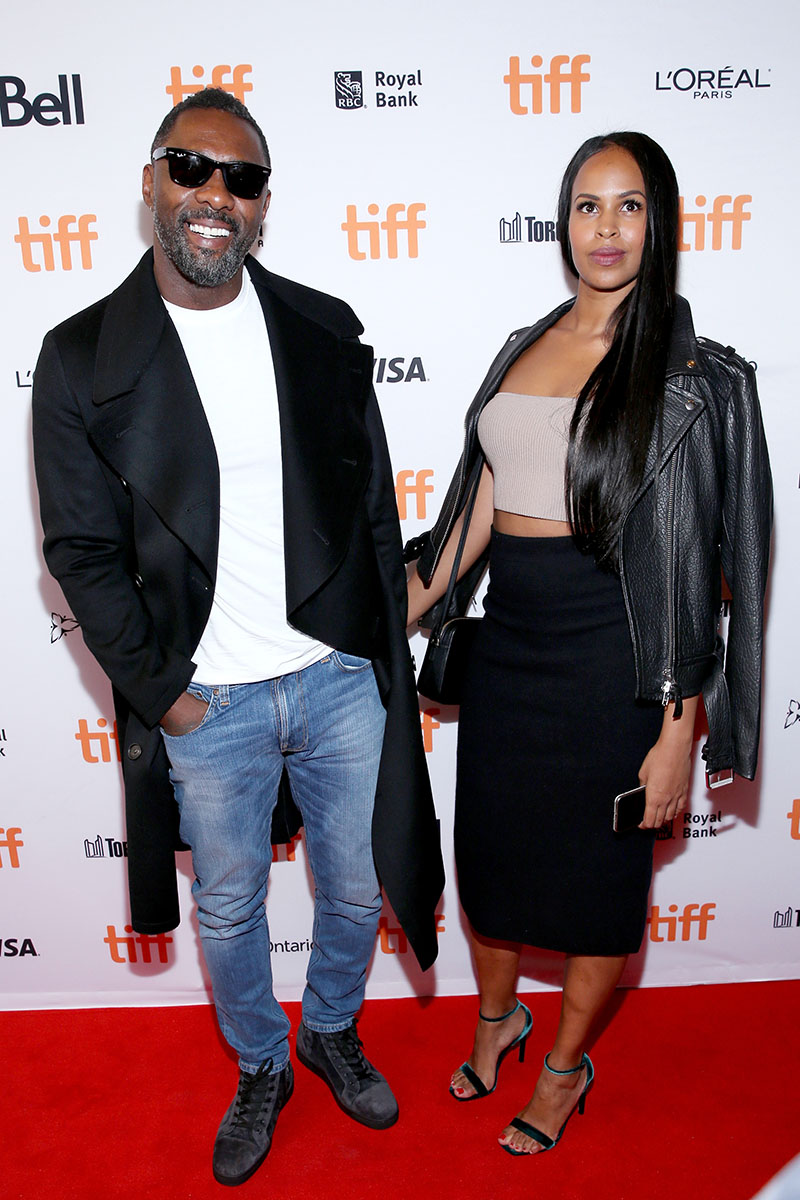 Their relationship came as a shock to Idris's female fans -- many of whom thought they had a chance to win the stud actor's heart after his latest divorce.

Idris has yet to share any details about their budding romance, but the outing comes weeks after he told Essence magazine he had given up on marriage after two failed unions, first to make-up artist Hanne Norgaard, who he divorced in 2003, and then to real estate attorney Sonya Nicole Hamlin in 2006.

The Brit, who turned 45 last week, shares a 15-year-old daughter named Isan with Hanne, and a baby son named Winston with ex-girlfriend Naiyana Garth, whom he split from last year.