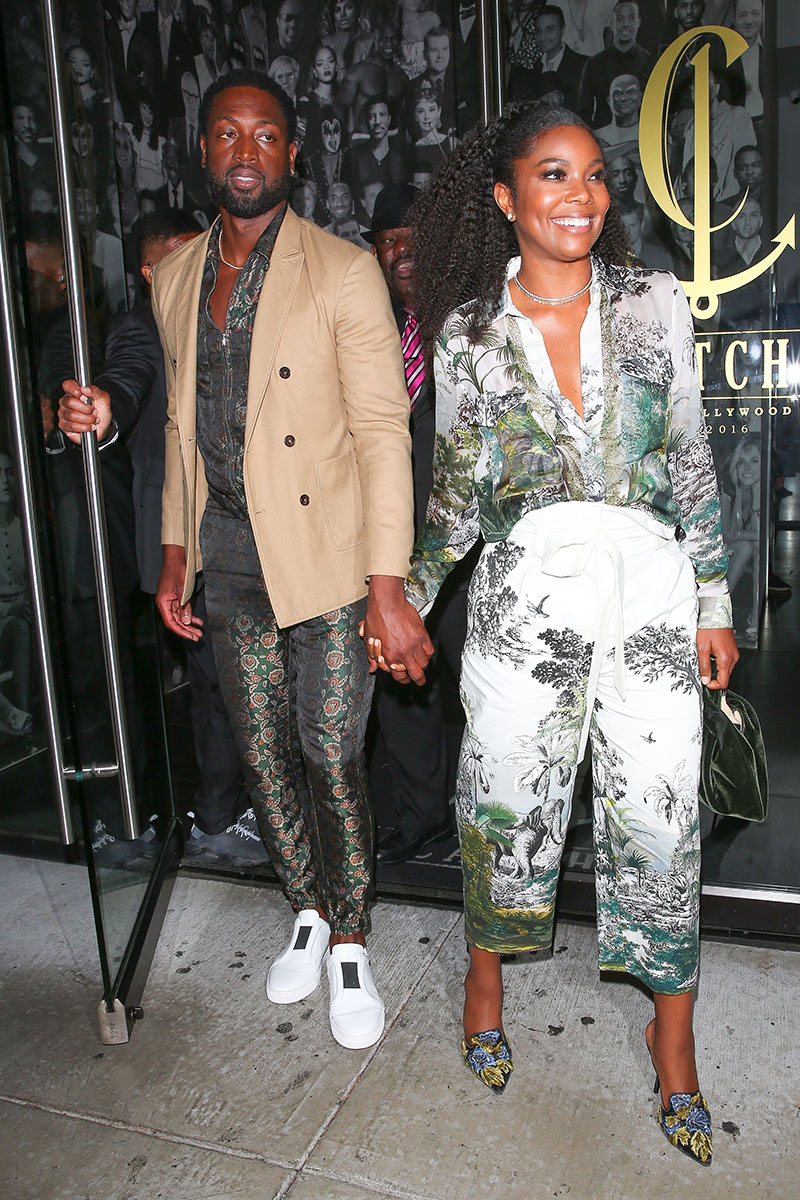 Dwyane Wade and his wife Gabrielle Union were spotted enjoying date night at Catch LA in West Hollywood. The pair held hands as they headed to their waiting Uber car in trendy outfits. The power couple attended the 2017 Emmy Awards on Sunday. 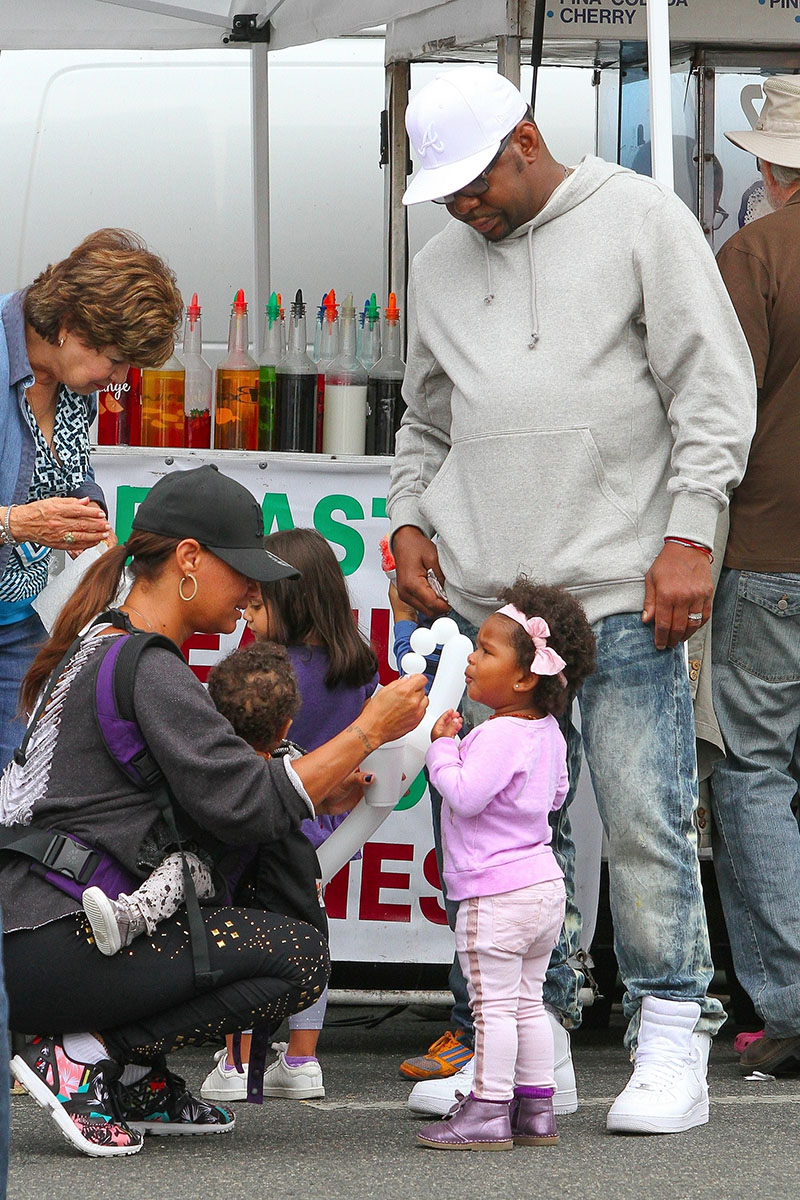 Bobby Brown, 48, and his family enjoyed a day of shopping at the Farmer's Market in Studio City. Bobby and his wife/manager Alicia Etheredge-Brown doted on their daughters Bodhi Jameson Rein Brown, 1, and 7-week-old Hendrix Estelle Sheba Brown as they browsed the various booths. Bobby and his wife of 5 years have a 7-year-old son, Cassius Brown. 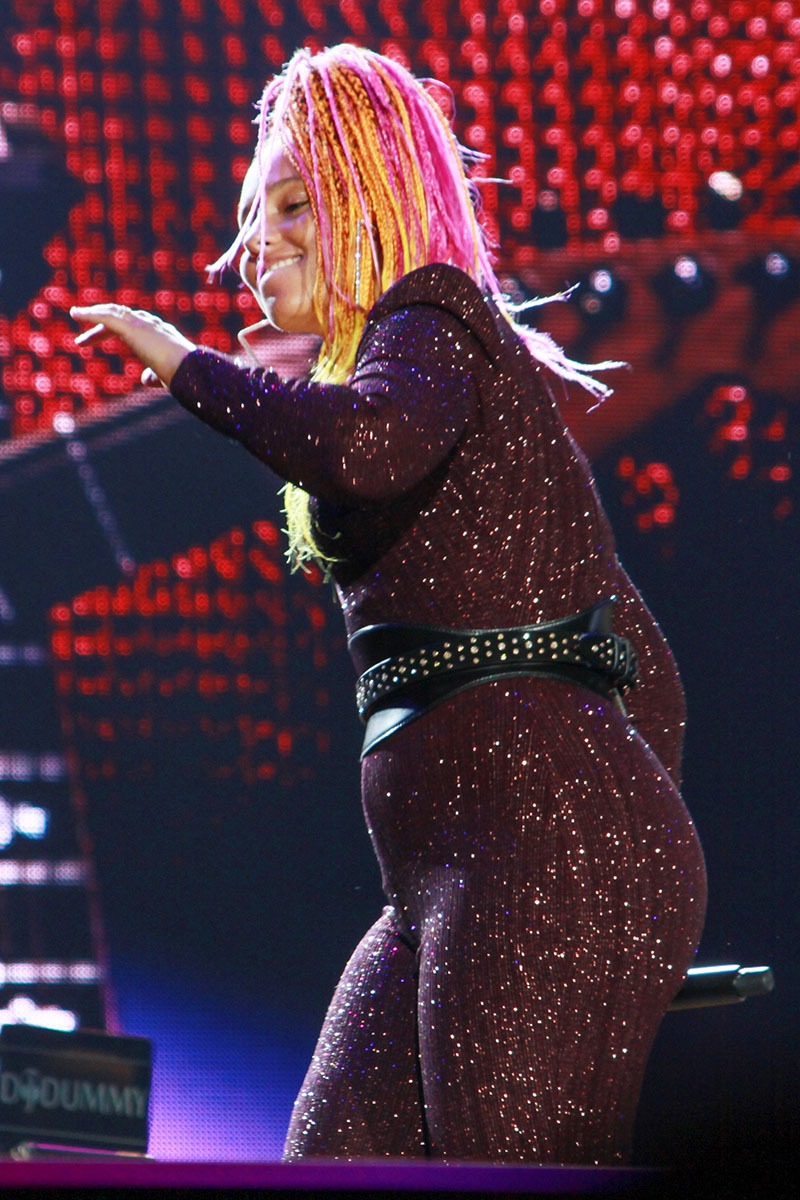 Alicia Keys performed at the Rock'n Rio music festival in Rio, Brazil on Sunday. Alicia wore her signature rainbow braids while performing in a sequined catsuit. While in Brazil, Alicia and her entourage were pulled over by Rio De Janeiro police for a routine car check. The singer was mobbed by fans who recognized the superstar standing by her car. 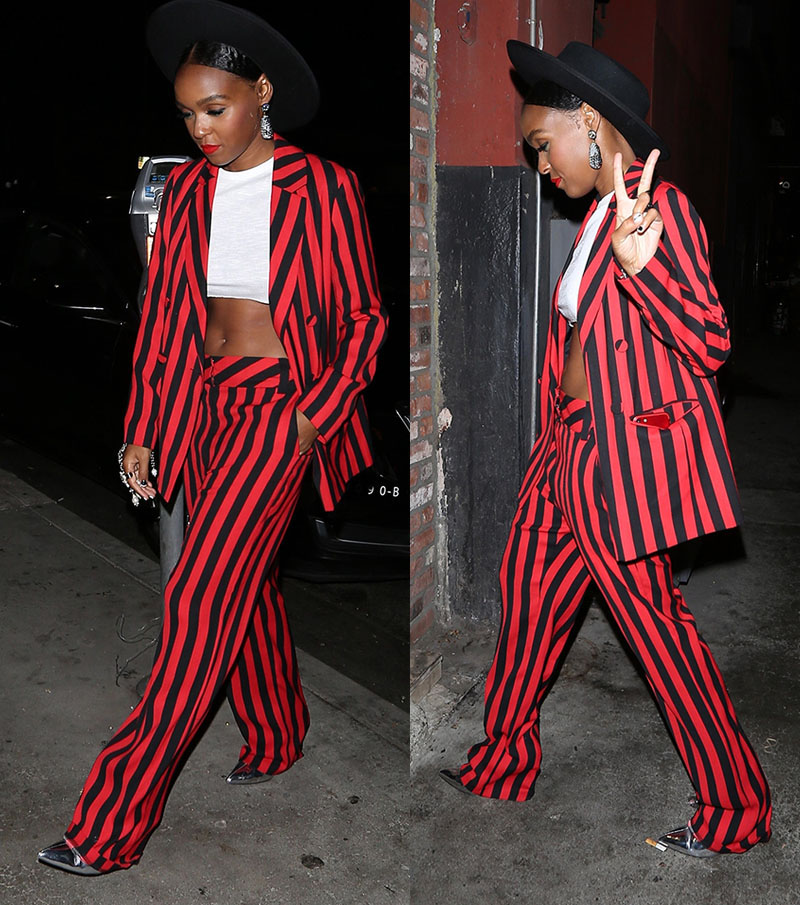 Singer Janelle Monáe looked fantastic in a black and red striped men's tailored suit as she left a party at Beauty & Essex hosted by Stephen Colbert in West Hollywood on Sunday.