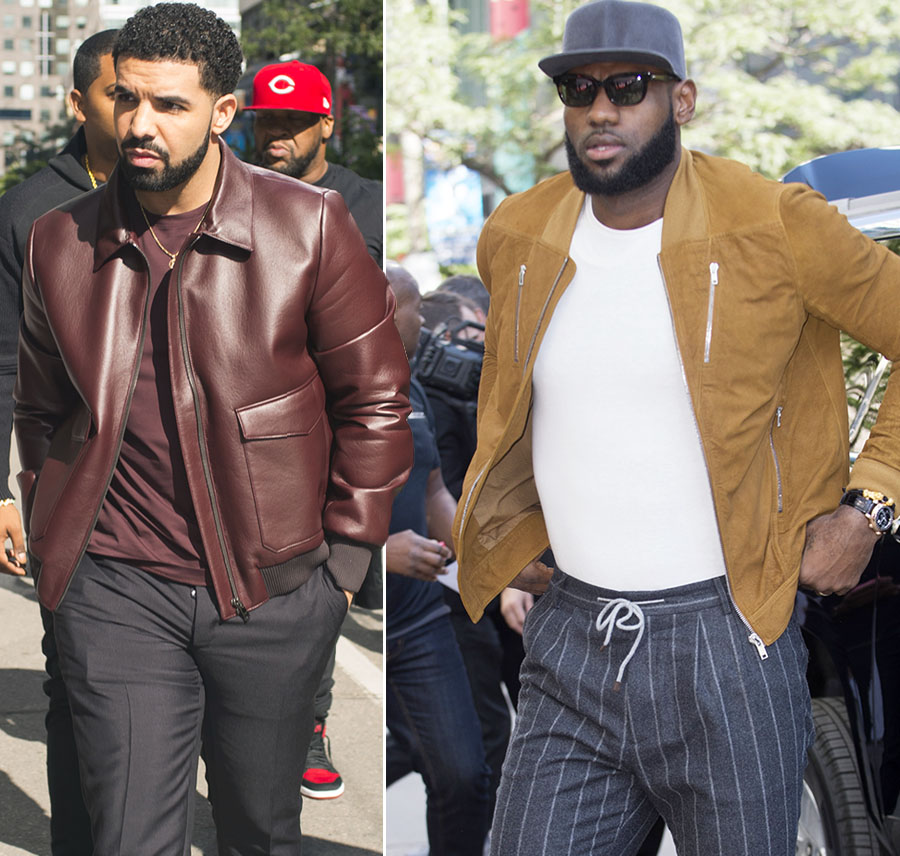 Superstars LeBron James, right, and Drake were spotted at the premiere of The Carter Effect during the 42nd annual Toronto Film Festival at Princess of Wales Theatre on Saturday, September 9, in Toronto, Canada. 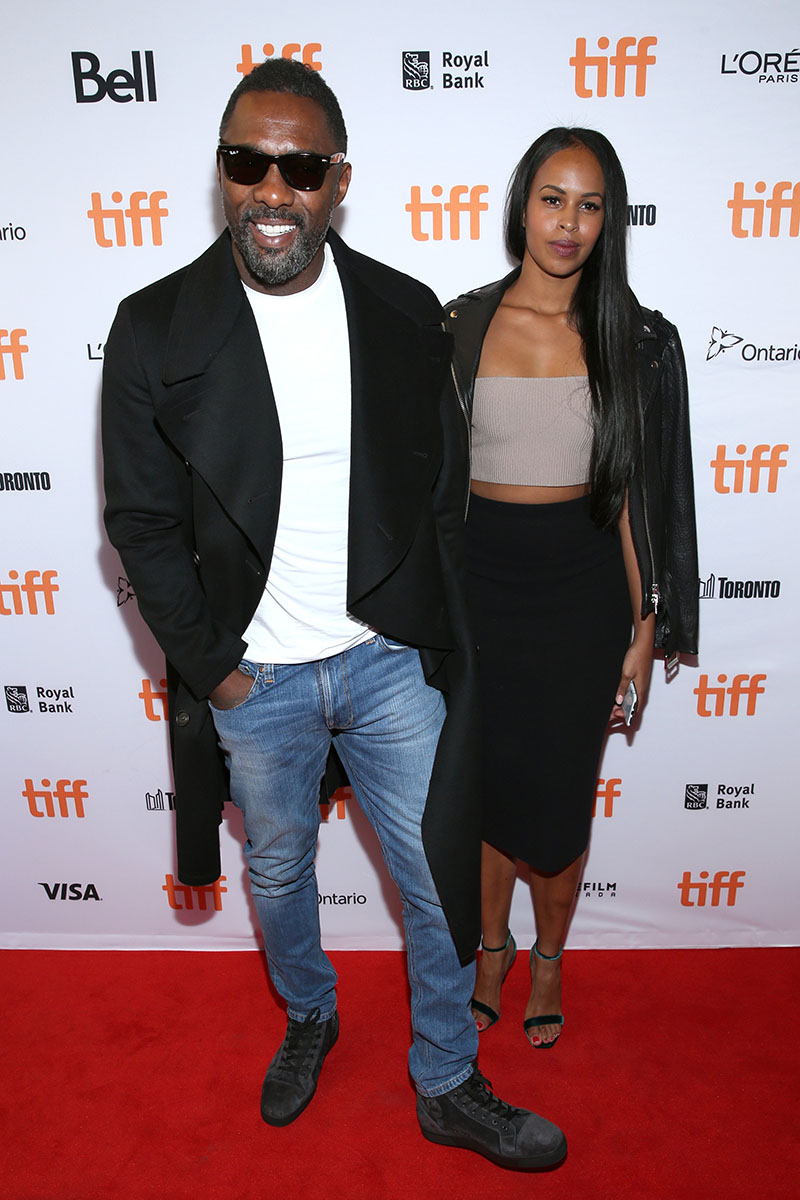 Actor Idris Elba disappointed his female fans when he attended a movie premiere at the 2017 Toronto Film Festival on Saturday in Toronto, Canada. 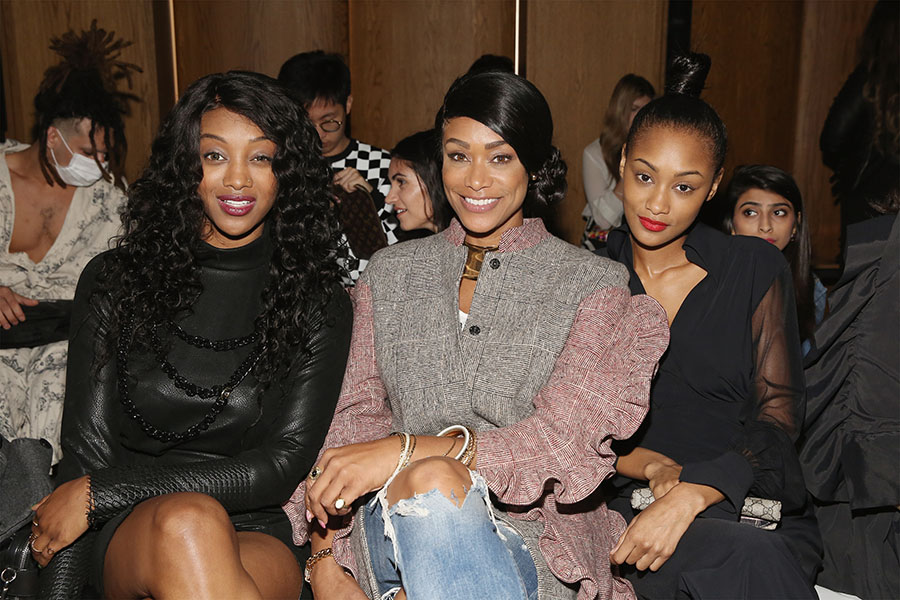 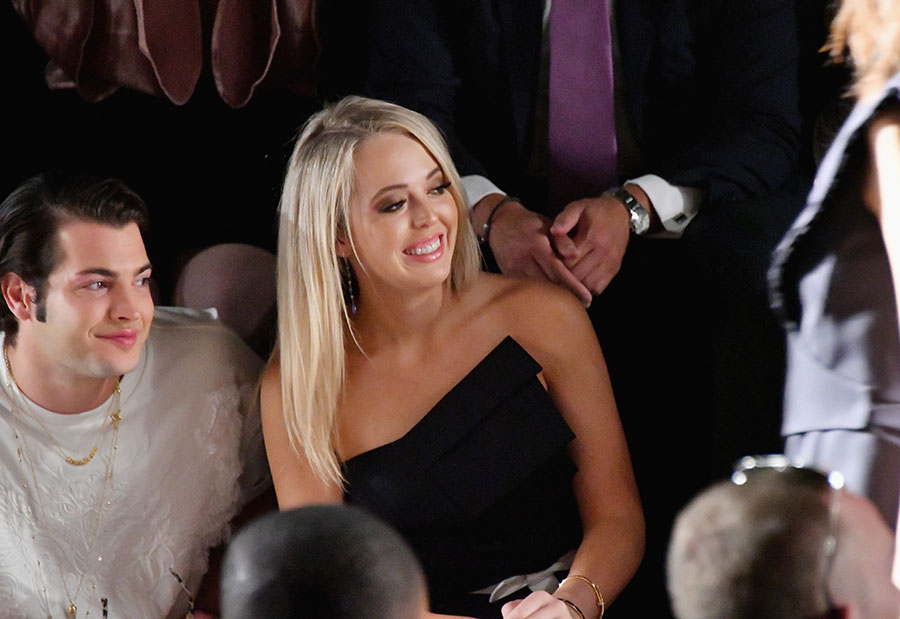 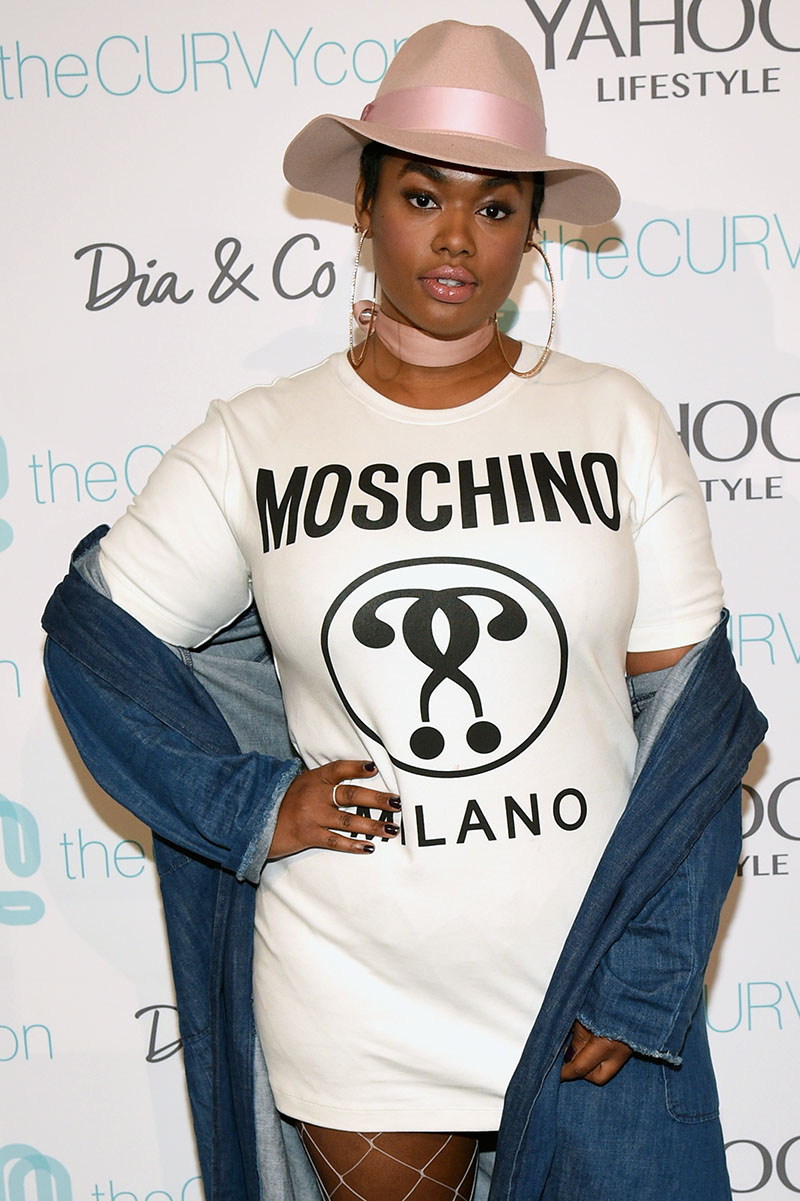