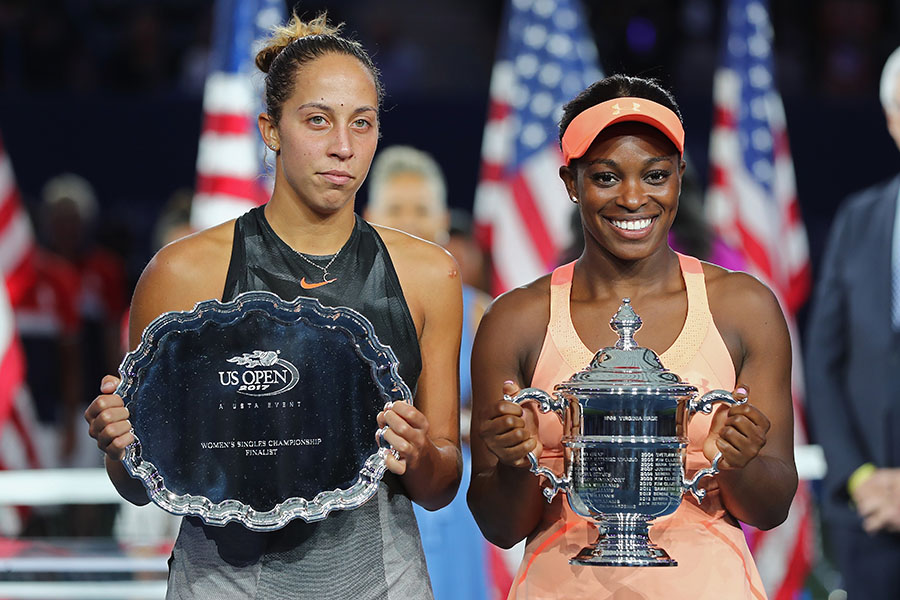 Stephens defeated Keys by a score of 6-3, 6-0 to win the Women's Singles finals at Arthur Ashe Stadium in Flushing, New York.

Stephens, 24, is expected to rise to no. 17 in the world after today's major win. 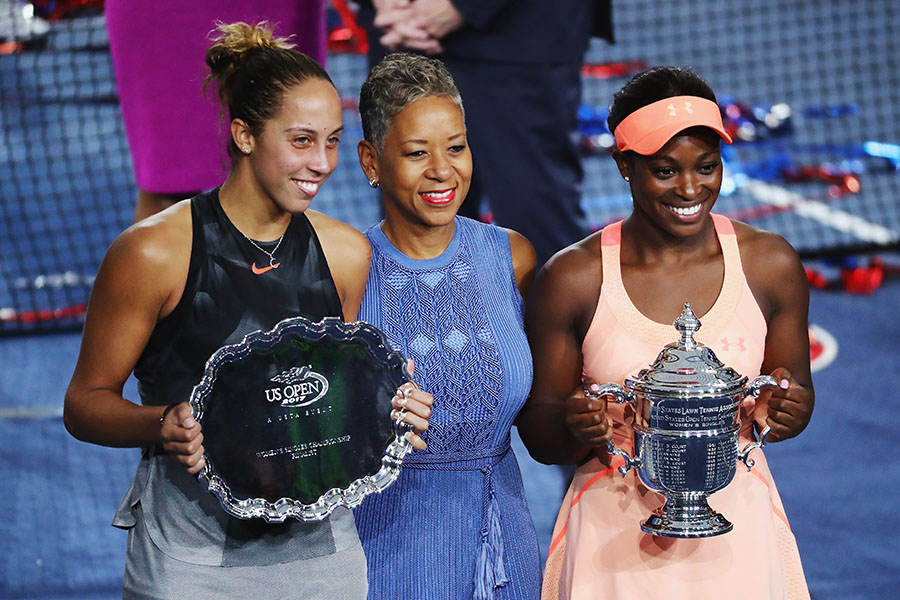 This is only the seventh time in the Open Era, and the second time at the U.S. Open, that two first-time finalists faced off in a grand slam event, according to CNN.com.

Stephens is the third player to win the U.S. Open while ranked outside the top 10 since computer rankings began in November 1975.

"Obviously, I didn't play my best tennis today and was disappointed," said Keys, who is biracial. Keys said Stephens was a "very, very supportive" friend. She added "If there's someone I have to lose to today, I'm glad it's her."