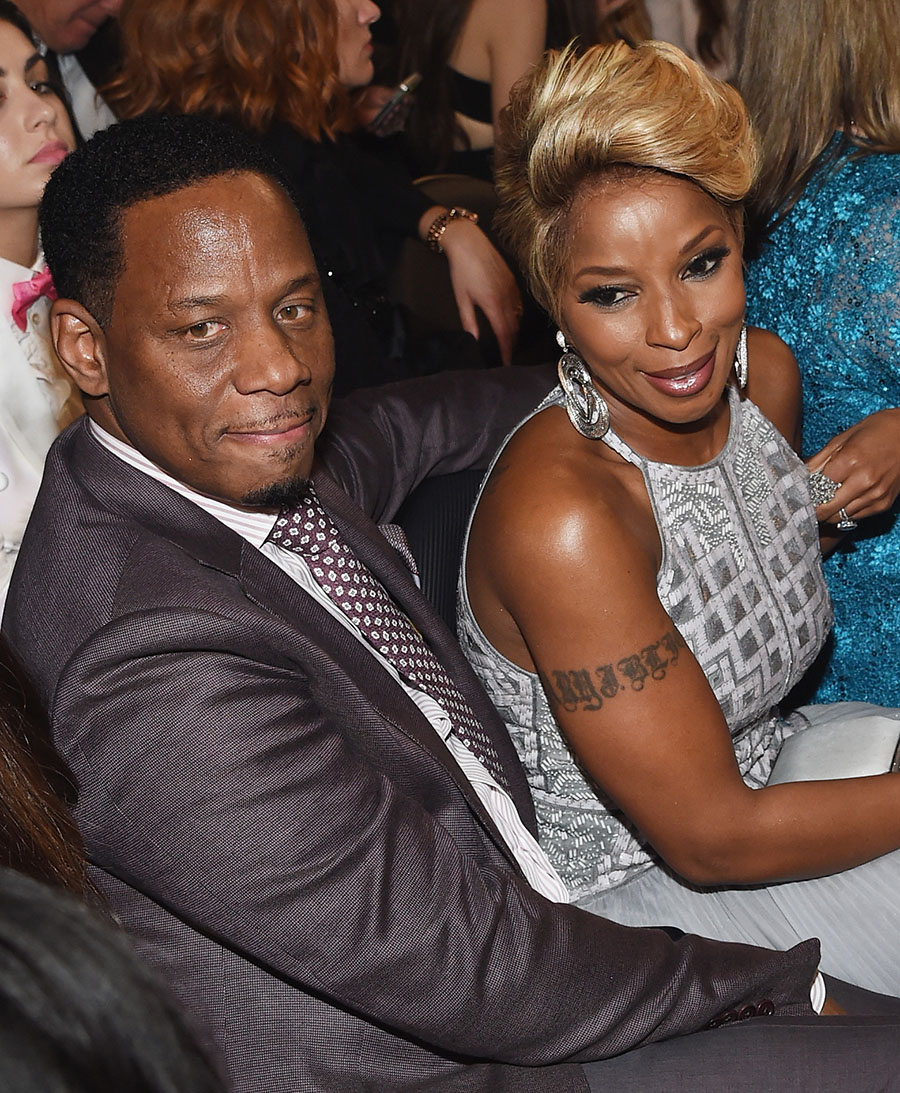 In June a judge ordered Blige, 46, to pay Isaacs $30,000 a month in temporary spousal support. But Isaacs says that’s just not enough cash to support the luxury lifestyle he grew accustomed to as Blige’s husband.

Isaacs, 49, filed new court documents on Monday, asking the judge for more money and accusing the singer of using their breakup to revive her career and keep him out of work.

He claims, as Blige’s former business manager, he helped the R&B legend earn $8 million. She filed for divorce after she caught him cheating with a younger singer.

Isaacs claims Blige released two “divorce songs” since their split and she is attacking him on social media.

In new court papers, obtained by The Blast, Isaacs, whose full name is Martin Isaacs, claims he is close to becoming destitute after failing to find work as a music manager since their split.

He points out the singer’s two singles — “Love Yourself” and “Set Me Free” — have boosted her career and cast him in a bad light.

Isaacs claims he’s living in a tiny 1,400 sq. ft. apartment in Los Angeles and he needs more money from Blige just to survive.