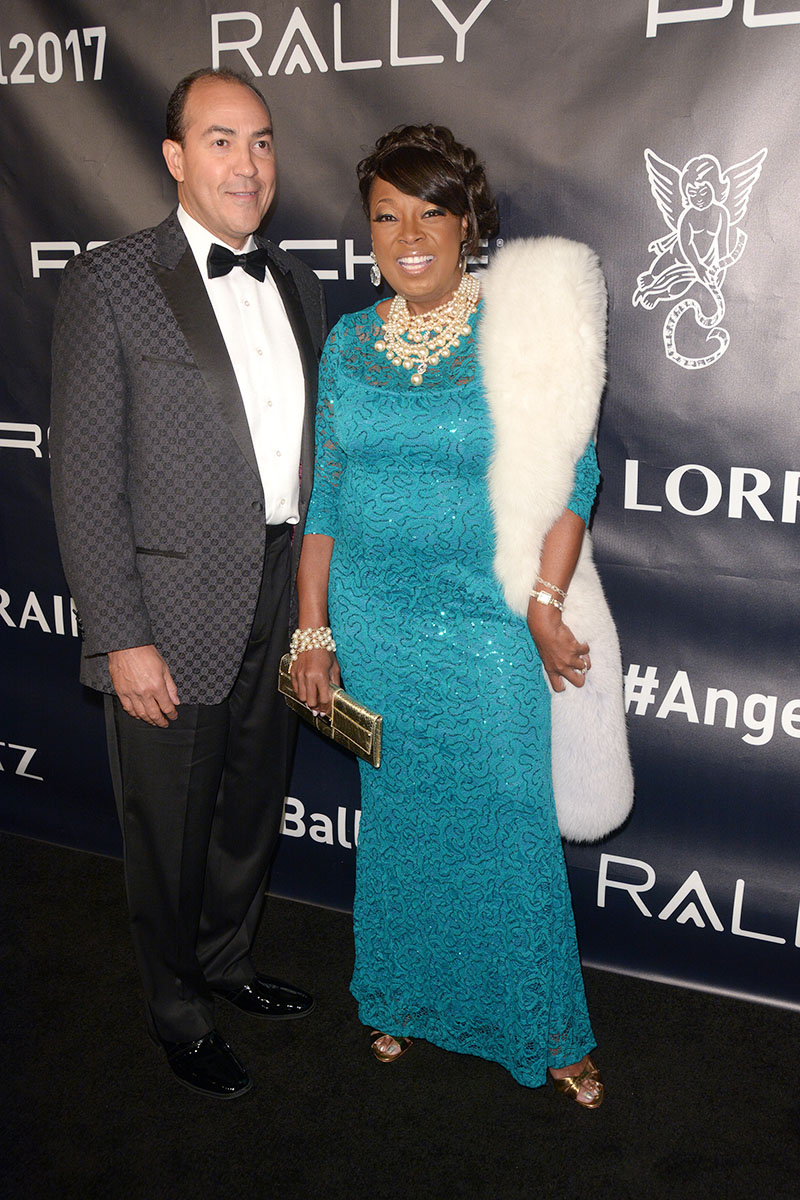 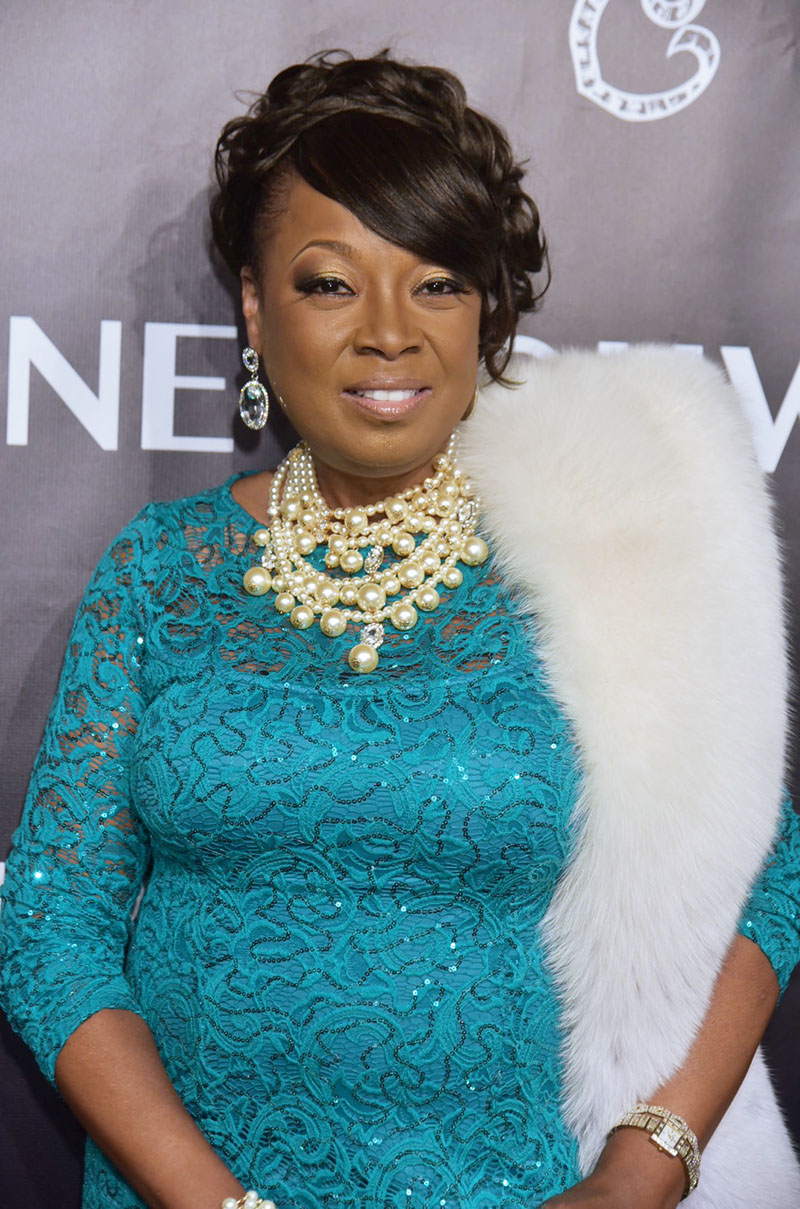 On Monday, Jones posted an Instagram photo of herself and Ricardo from inside the ball. "Perfect night @gabriellesangels #AngelBall together," she wrote in the caption.

"He's wonderful. I'm happy and that's all anybody outside of my family needs to know," she told Us Weekly. Jones is happy to take on the role as stepmother to Lugo's teenage son, Jake.

Jones and Lugo dated for less than a year before announcing their engagement. She famously tied the knot with investment banker Al Reynolds in April 2004 -- only to find out he was two-timing her with (gasp) a man. 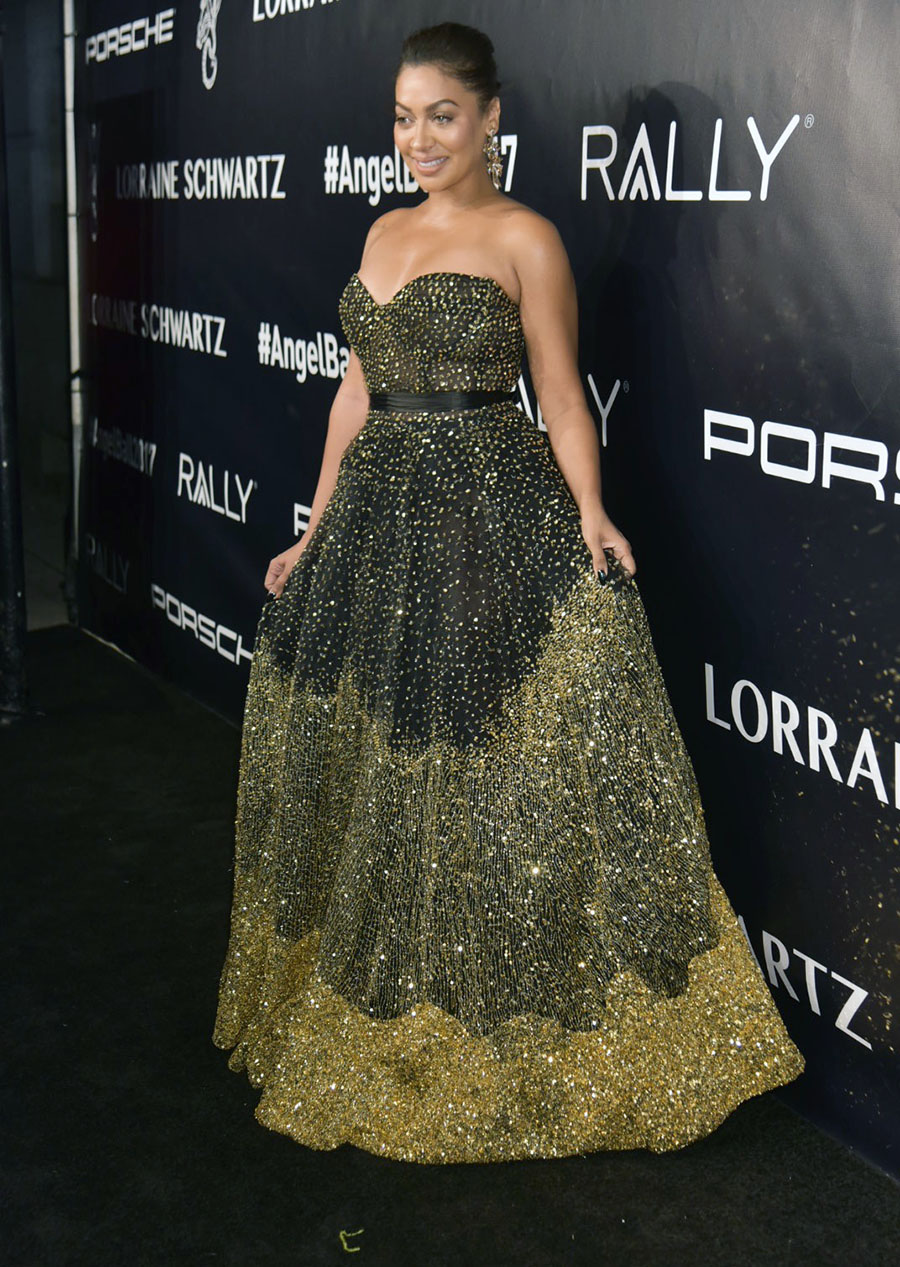 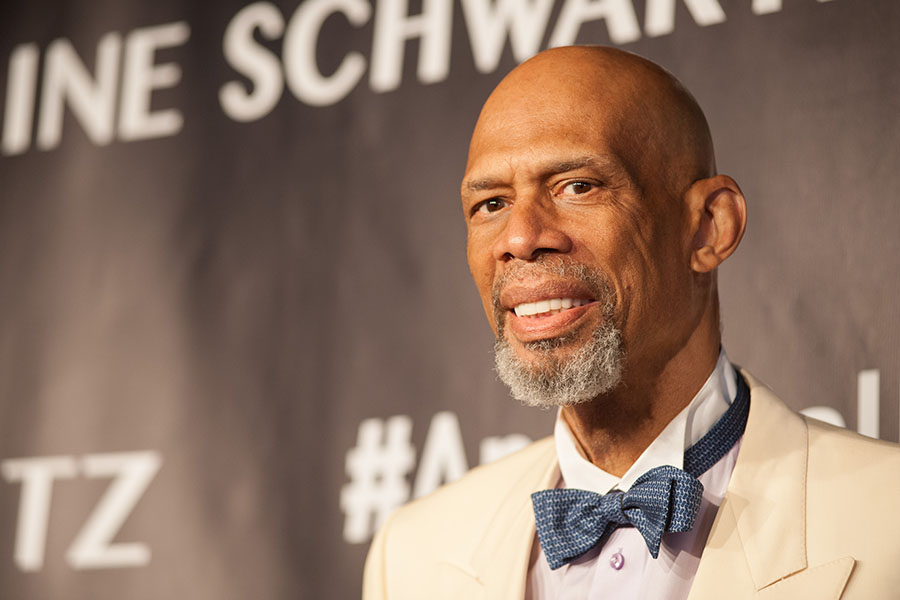