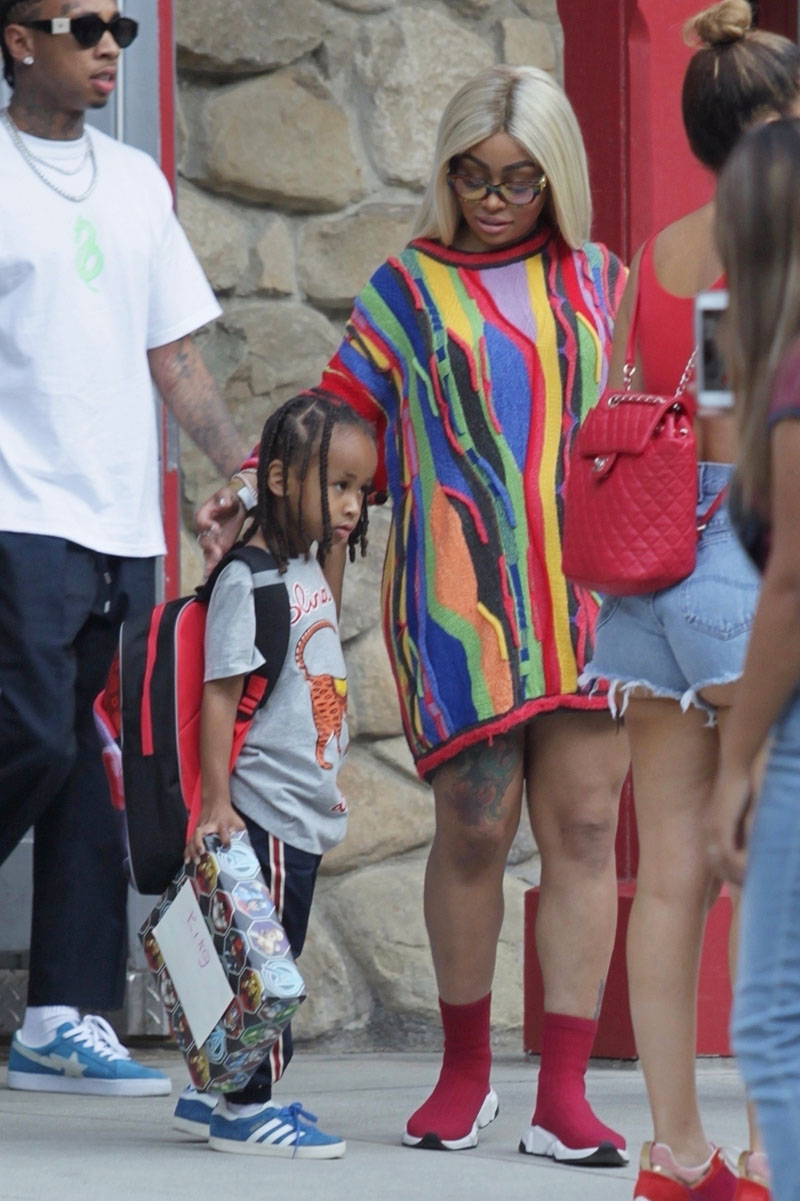 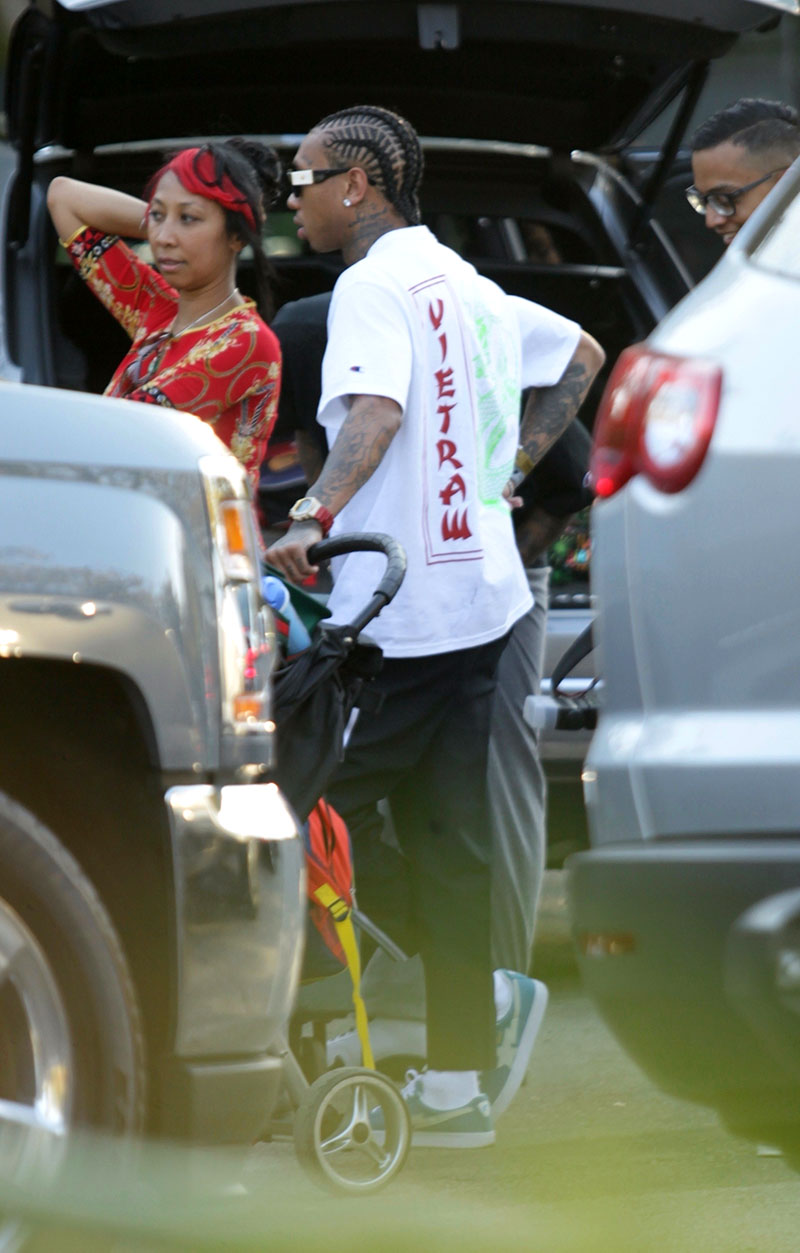 Tyga's mother, Pasionaye Nguyen, and his relatives joined him to celebrate King's 5th birthday. Tyga, who was born in Compton, CA., is of Vietnamese and Jamaican descent. 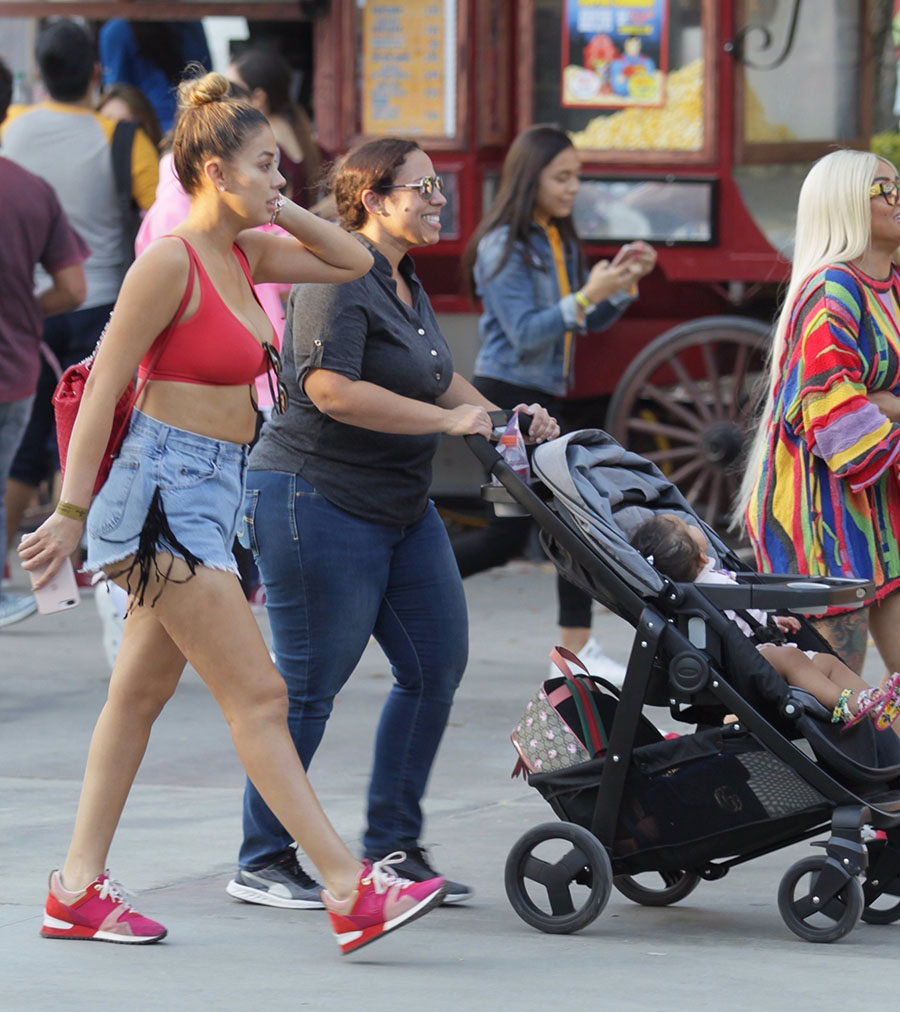 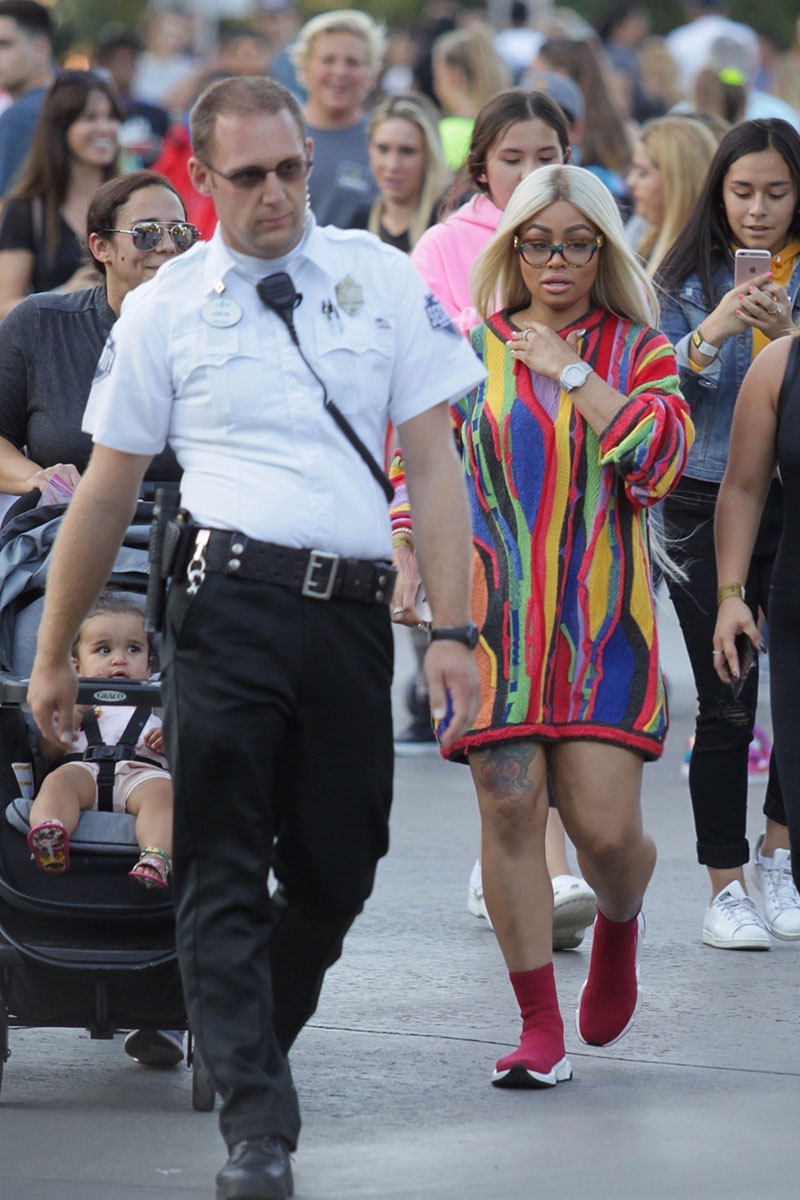 In related news, Chyna, whose real name is Angela Renée White, is a suspect in a misdemeanor vandalism incident after an altercation with a photographer at a nightclub early Thursday, WENN.com reports. 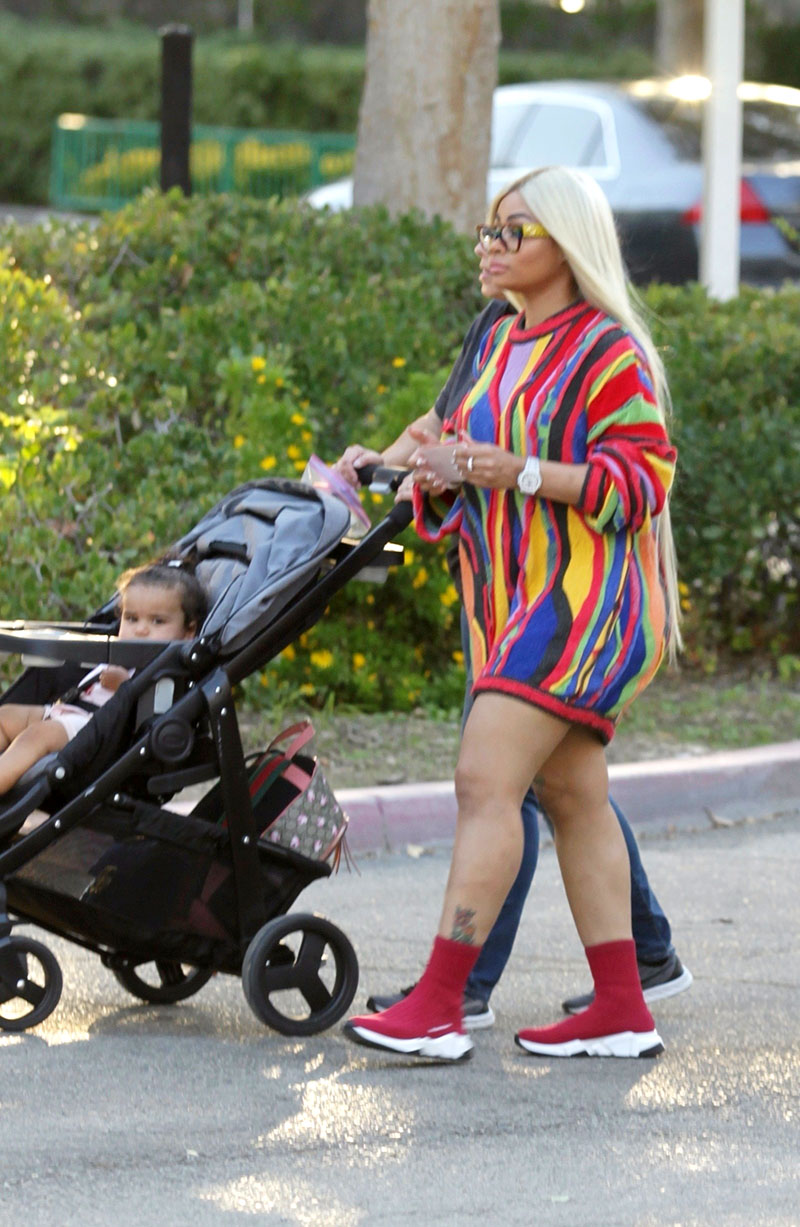 Rob Kardashian's ex-fiancee lost her temper with members of the paparazzi after objecting to having her photo taken as she and her crew left a Hollywood nightclub.

In video footage obtained by TMZ.com, she can be heard swearing profusely at one photog, before appearing to slap his phone out of his hand after he seemingly refused to stop taking pictures of her.

Chyna, 29, was caught on camera screaming, "You little b---h, get the f--k out my face," before threatening to have the man beaten up by her goons.

The photographer subsequently filed a report against Chyna at the Los Angeles Police Department. Police are investigating the incident.