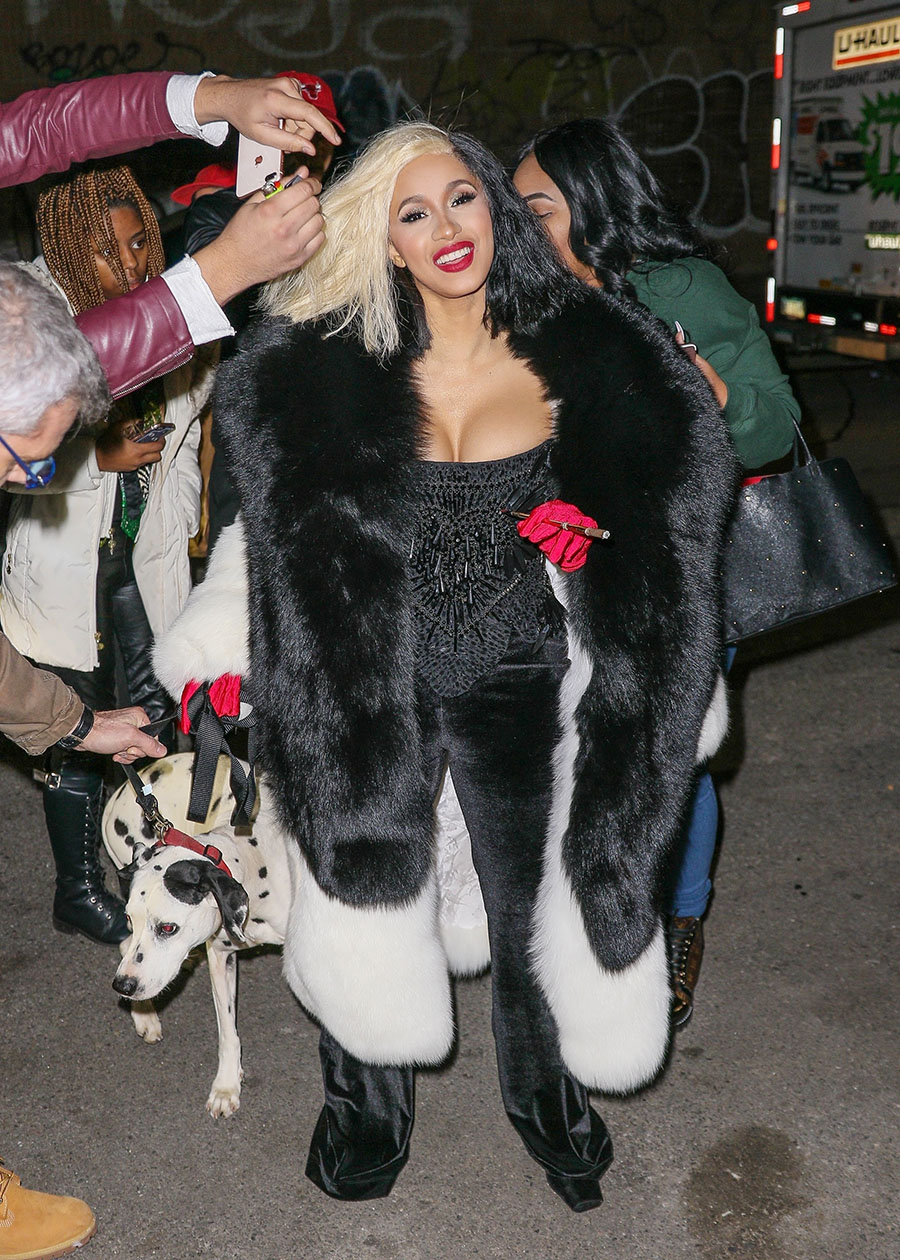 Cardi B dressed up as Disney character Cruella de Vil for a Halloween party in Brooklyn, NY on Monday. The 25-year-old rapper brought along a real Dalmatian puppy to add realism to her 101 Dalmations costume. 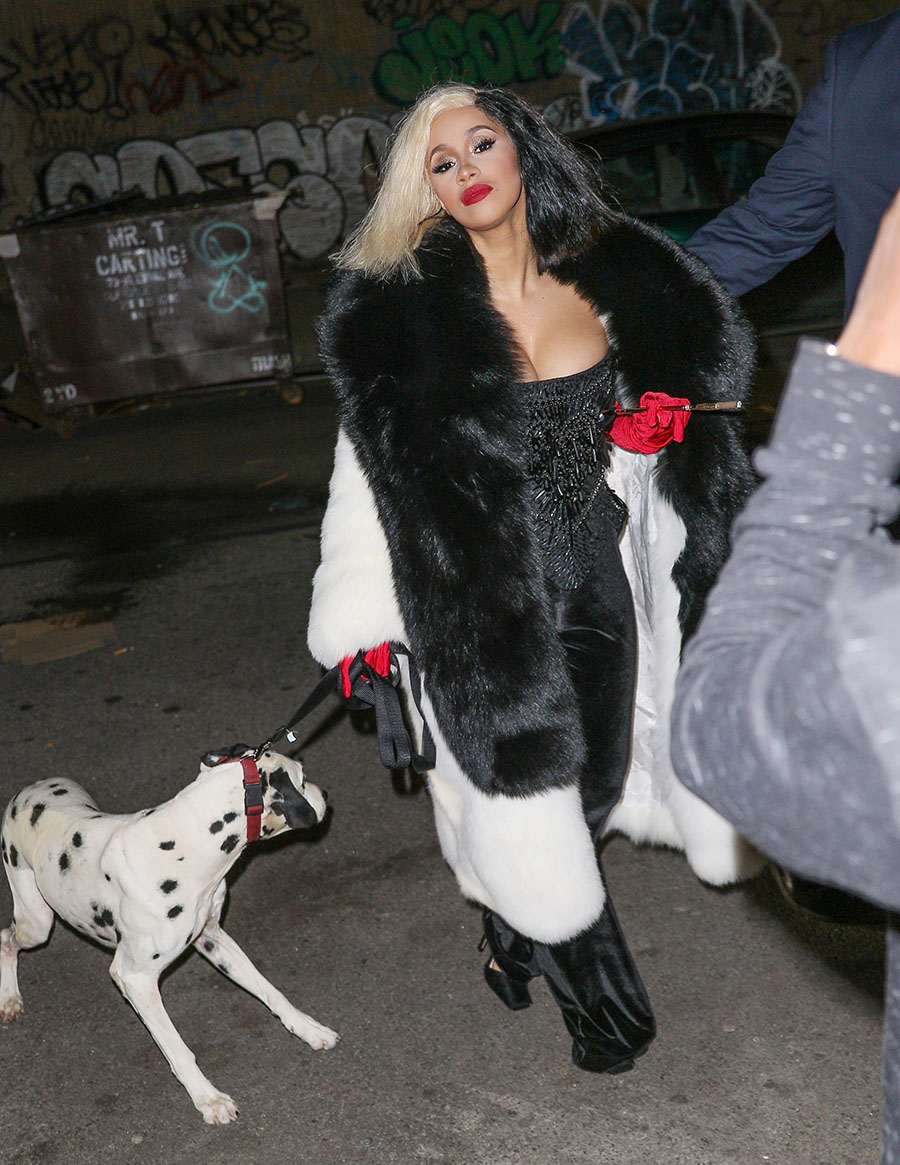 The Bronx native is best known for her quirky summer hit “Bodak Yellow”. But she is struggling to deliver another hit to put her on par with platinum-selling rappers such as Nicki Minaj and Li’l Kim.

Until then, Bardi is compared to other one hitters like Iggy Azalea and Dej Loaf.

Speaking of Nicki, according to washed up rapper Joe Budden, the Barbie was not aware that Cardi would be on the Migos track “Motor Sport” with her. 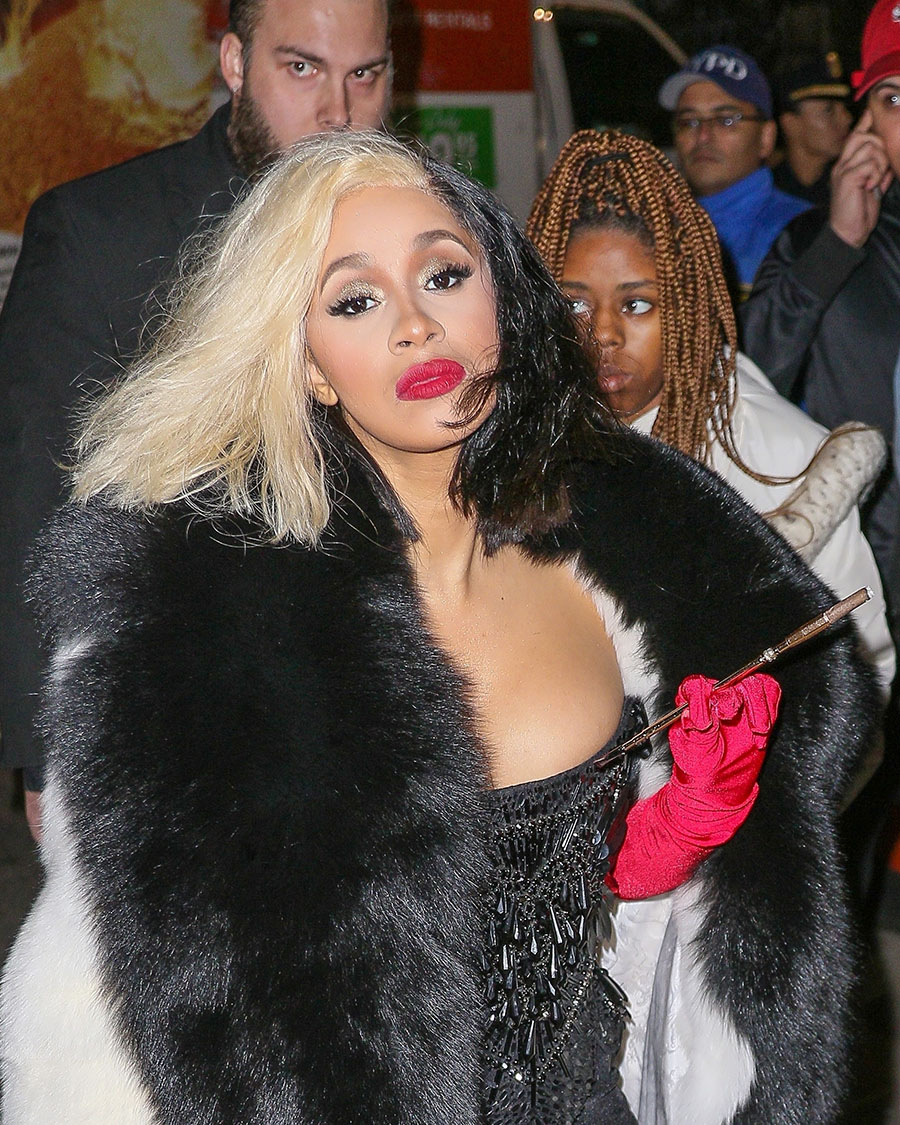 Budden claims the idea to add Cardi to the track came from music producer Kanye West.

On Monday’s Everyday Struggles episode, Budden insisted that Cardi was not originally on the track.

He points to the “sonic difference” in Cardi’s vocals as proof that she was added to the track as an afterthought.

It’s irrelevant because many believe the track is garbage. So the hunt for Bardi’s 2nd hit single continues.

Did Wendy Williams really fall out on her show, or was it a stunt? 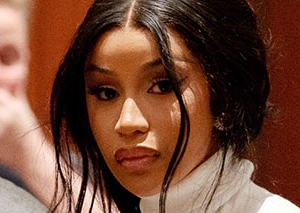 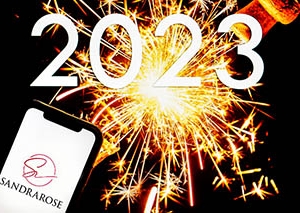