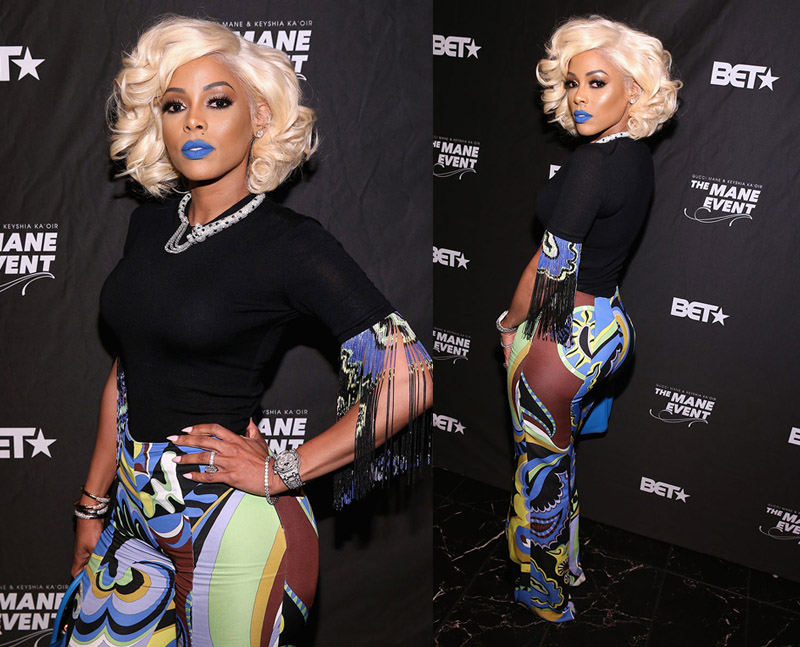 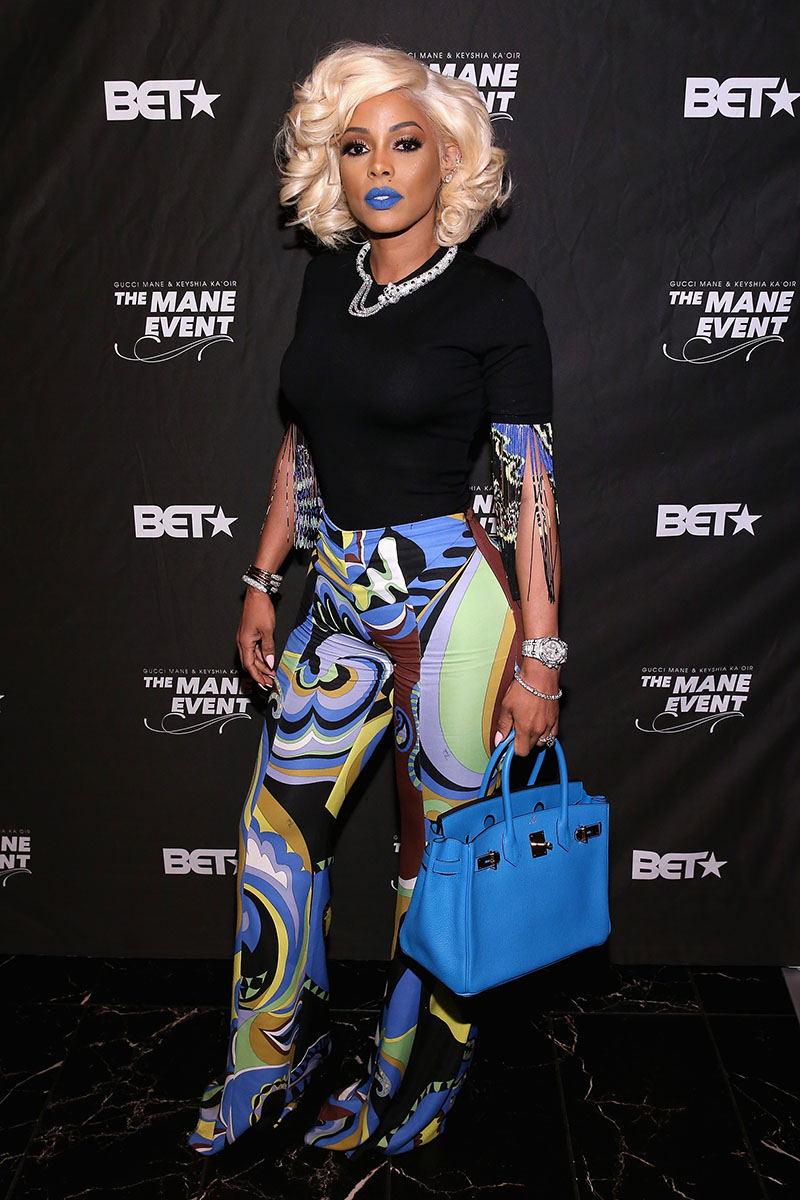 Insiders are questioning why BET seem to only feature Keyshia in their promos, as if she is the only star of the show. One insider whispered: "Why does it appear that the show is about her and Gucci is a bit player?"

It turns out that Gucci is away on tour. He's reportedly trying to make that money to support Keyshia's very extravagant lifestyle. I'm told the advance money BET gave the couple is already spent. Keyshia's clothing, bags and shoe budgets are said to be $100,000 a month! 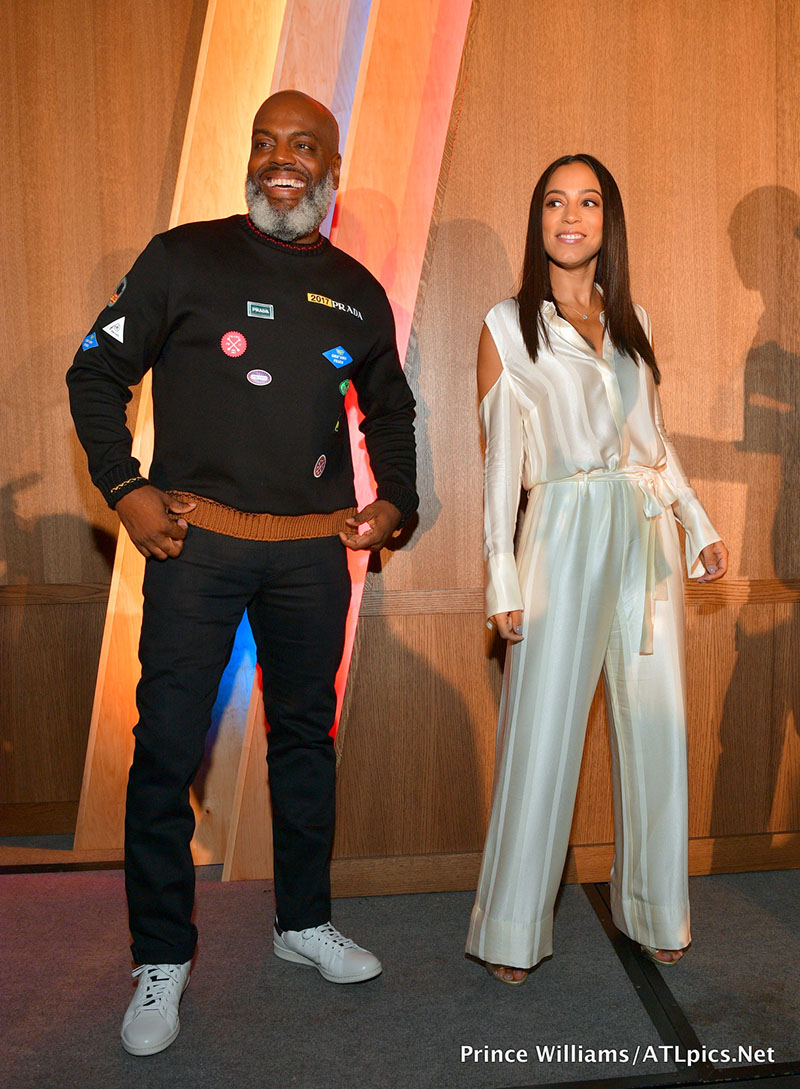 Political commentator Angela Rye and celebrity manager Kevin “Coach K” Lee were honored at The “Welcome To Atlanta” A3C Reception at The Laudermouth Center on Wednesday in Atlanta, Georgia. Coach K's rap roster includes Migos and Li'l Yachty, who was in attendance to support his manager. 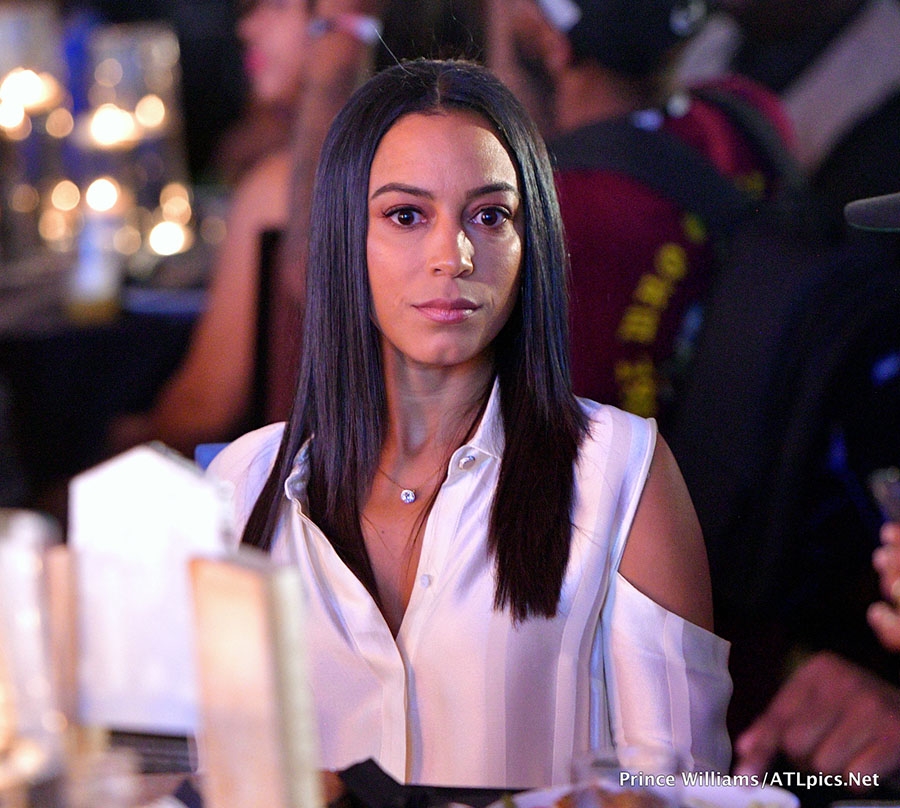 Angela Rye, 37, is an attorney and CNN commentator best known for dating emotionally unavailable rapper Common. Her fiery political commentary helped brand her as one of the top political strategists and an advocate for social change. 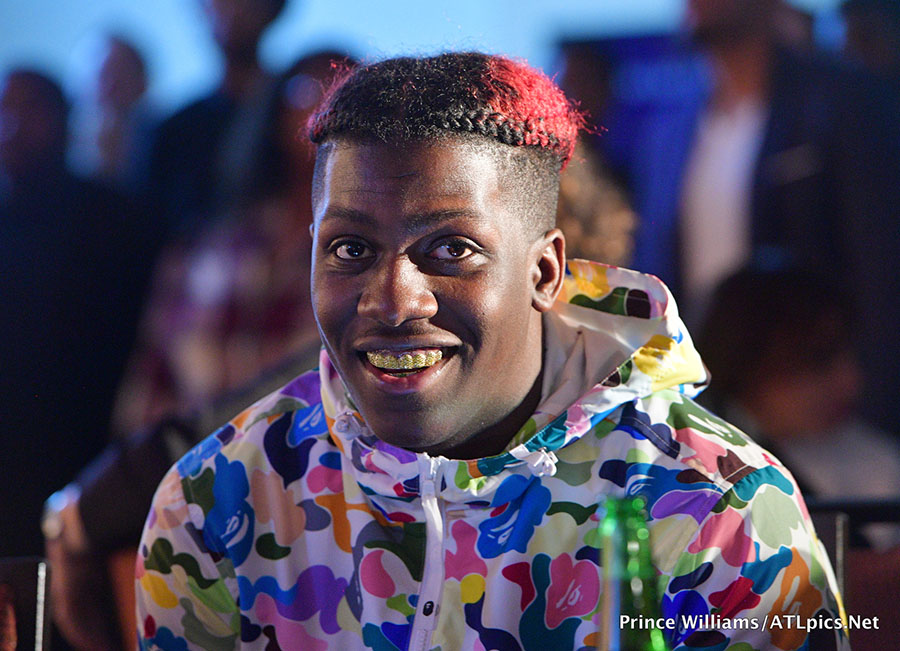 Rapper Li'l Yachty discarded his colorful beads for a more grown up braided hairstyle. What do you think of Yachty's mature new look? 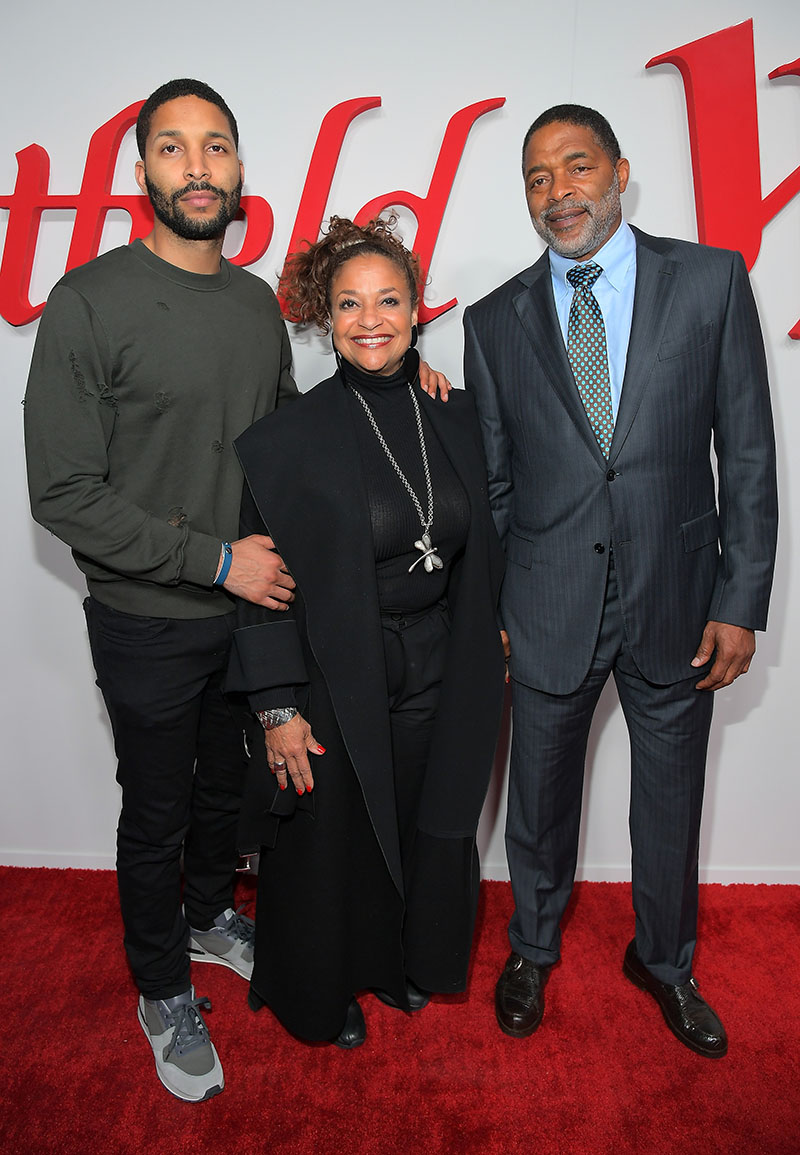