Playboy magazine is giving men something different to feast their eyes on in the upcoming issue. The magazine’s November 2017 issue features a female impersonator as its first ever Playmate centerfold.

Transgender model Ines Rau, 26, first appeared in the pages of the men’s magazine back in 2014.

Rau looks emaciated in the centerfold, wearing nothing but a pair of red velvet kitten heels. He is awkwardly curled up in a semi fetal position.

Playboy mag is capitalizing on the growing trend of men seeking sex with female impersonators via online dating apps and chat rooms.

Rau, who was born a boy, was named November 2017 Playmate of the Month. He is of French-North African descent.

The 8-page spread, plus pullout centerfold, features a total of seven pictures of Rau, according to The Daily Mail UK.

The Mail reports Rau walked the runway for Balmain and Hood by Air and recently shot a video for US Vogue.

Rau began transitioning with hormone treatments when he was 16 and had top surgery shortly afterward. 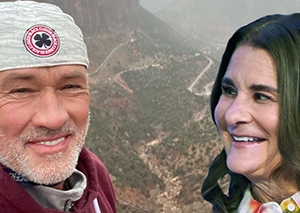 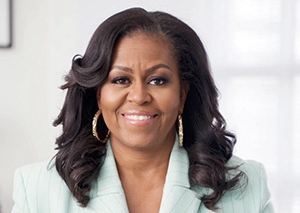 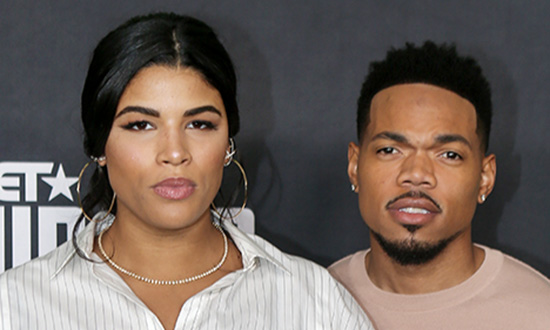