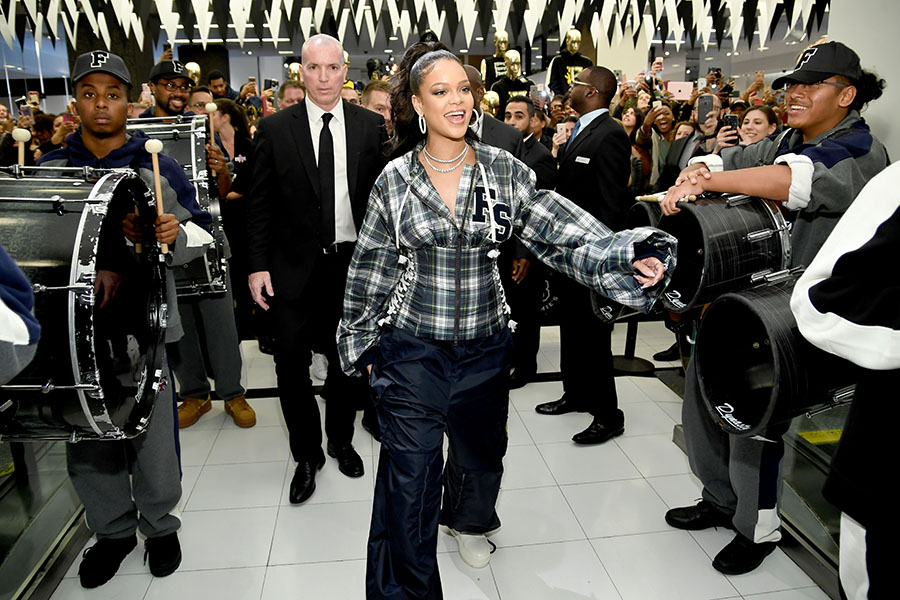 Barbados native Robyn Rihanna Fenty is getting a road named after her in the neighborhood where she grew up. The 29-year-old island queen is already a legend in Barbados, but now her name will be an official landmark.

The Ministry of Tourism announced the decision on Friday, October 13. "The Government of Barbados will on Independence Day, Thursday 30th November, 2017 officially change the name of Westbury New Road located in St. Michael to Rihanna Drive in honour of Barbadian superstar Ms. Robyn Rihanna Fenty who grew up in Westbury New Road."

Prime Minister Freundel Stuart and Rihanna will share the honor of unveiling the new signage at a two-hour ceremony at Westbury New Road, from 3:00 p.m. to 5:00 p.m. on Nov. 30.

Congrats to Rihanna. It looks like all that money she sent back home over the years has paid off.