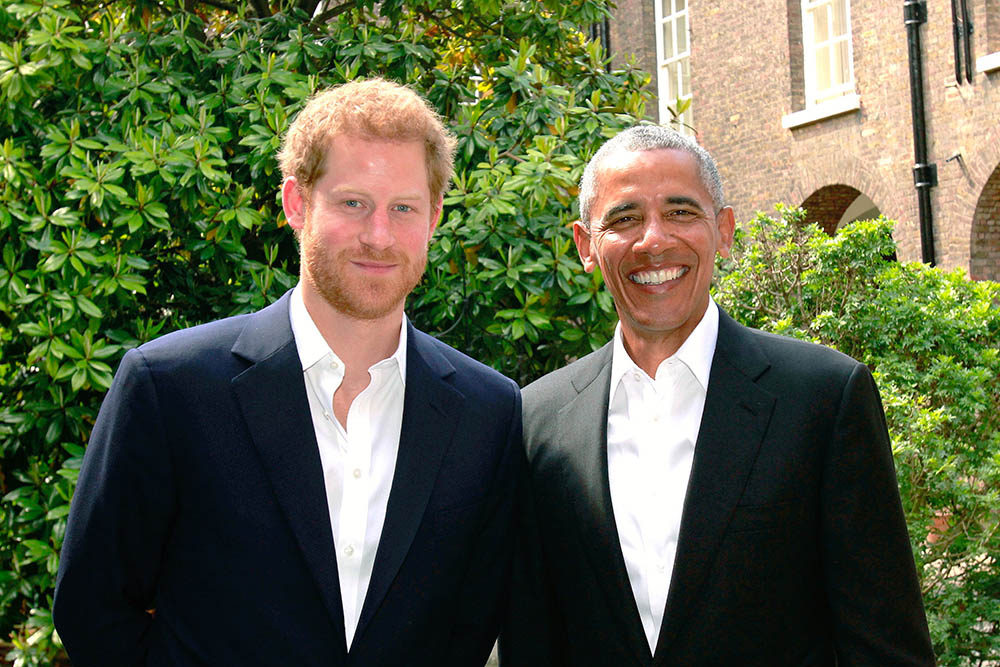 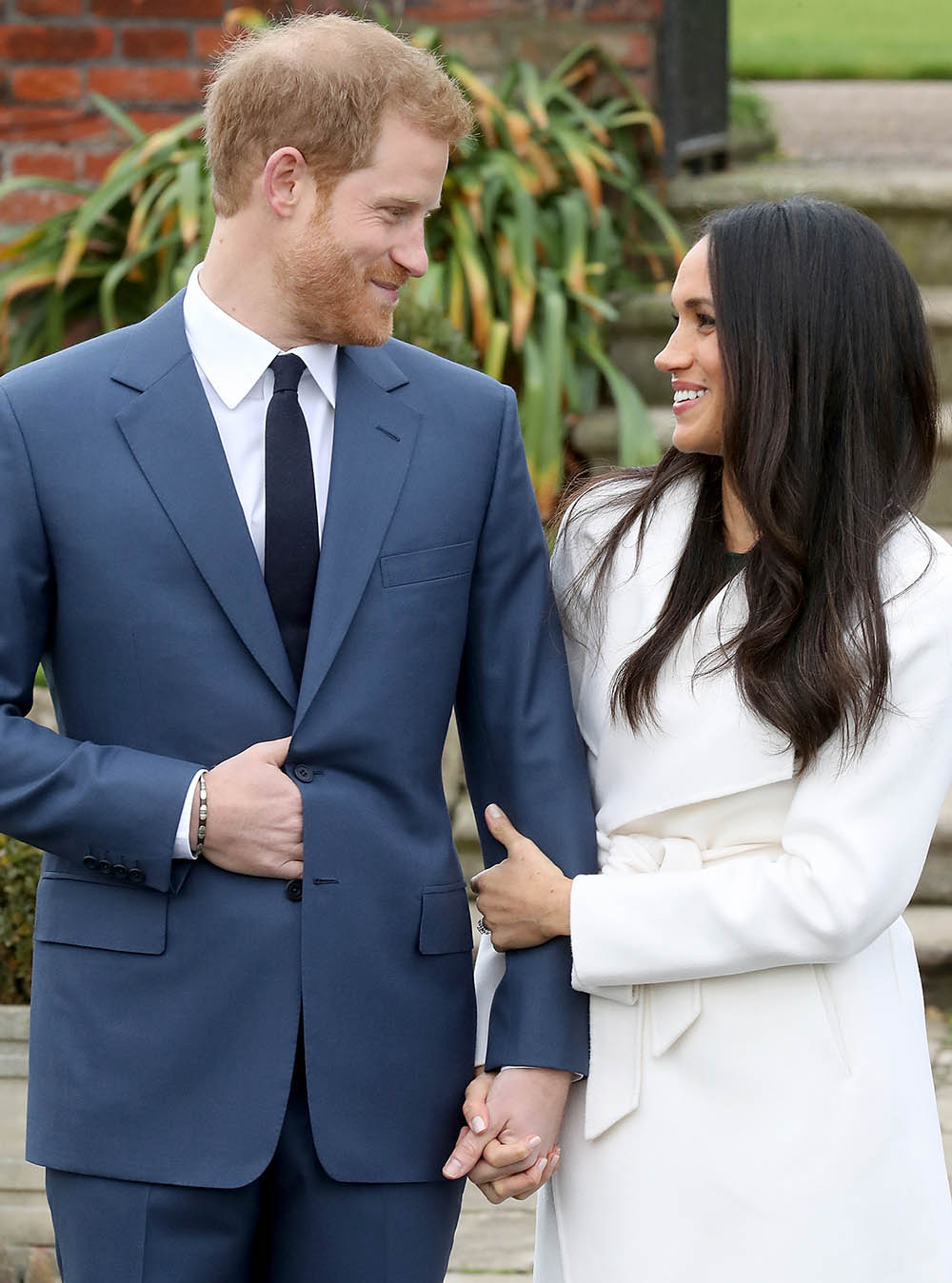 Kensington Palace announced the engagement of Prince Harry, 33, to Meghan, 36, on Monday. Later, the couple posed during a photocall in London, where they will reside in Prince Harry's modest 1,324 square foot cottage on the grounds of Kensington Palace. 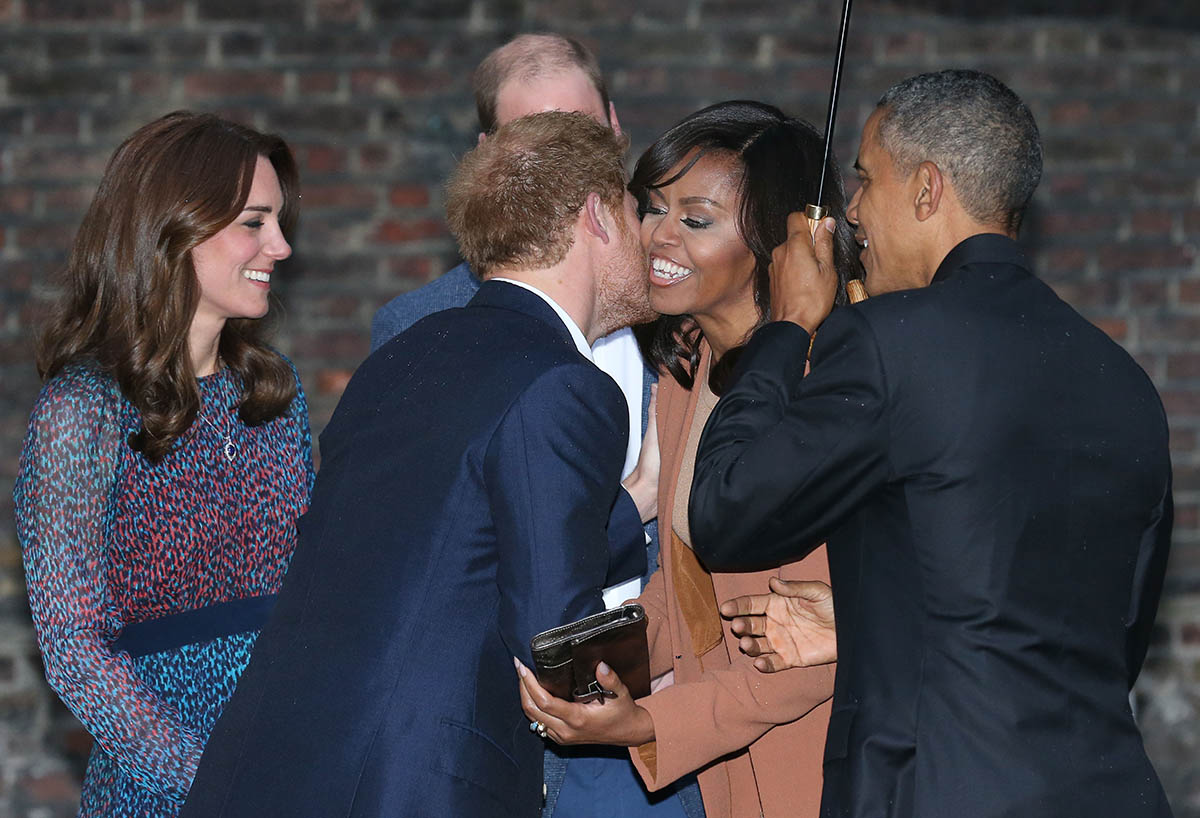 The newly engaged couple revealed in a BBC interview that they were introduced by a mutual friend, but declined to reveal who the friend was. Backgrid.com revealed Meghan's best friend Markus Anderson as the mystery cupid who introduced Meghan to Prince Harry.