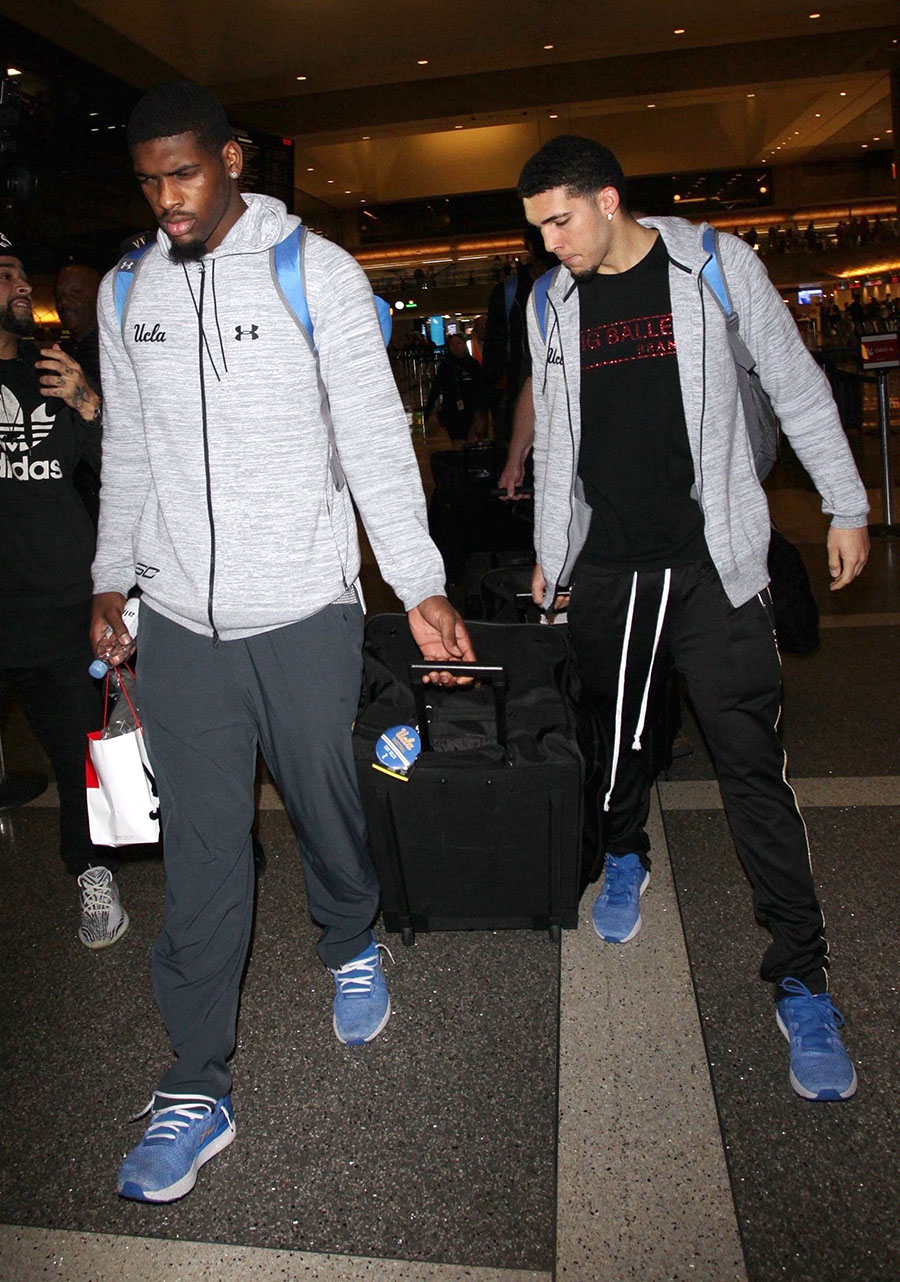 UCLA coach Steve Alford suspended the three freshmen indefinitely, saying, “They will have to earn their way back.”

The players were arrested after they stole a pair of Louis Vuitton sunglasses from a high end mall next door to their Hangzhou Hyatt hotel on Nov. 7. 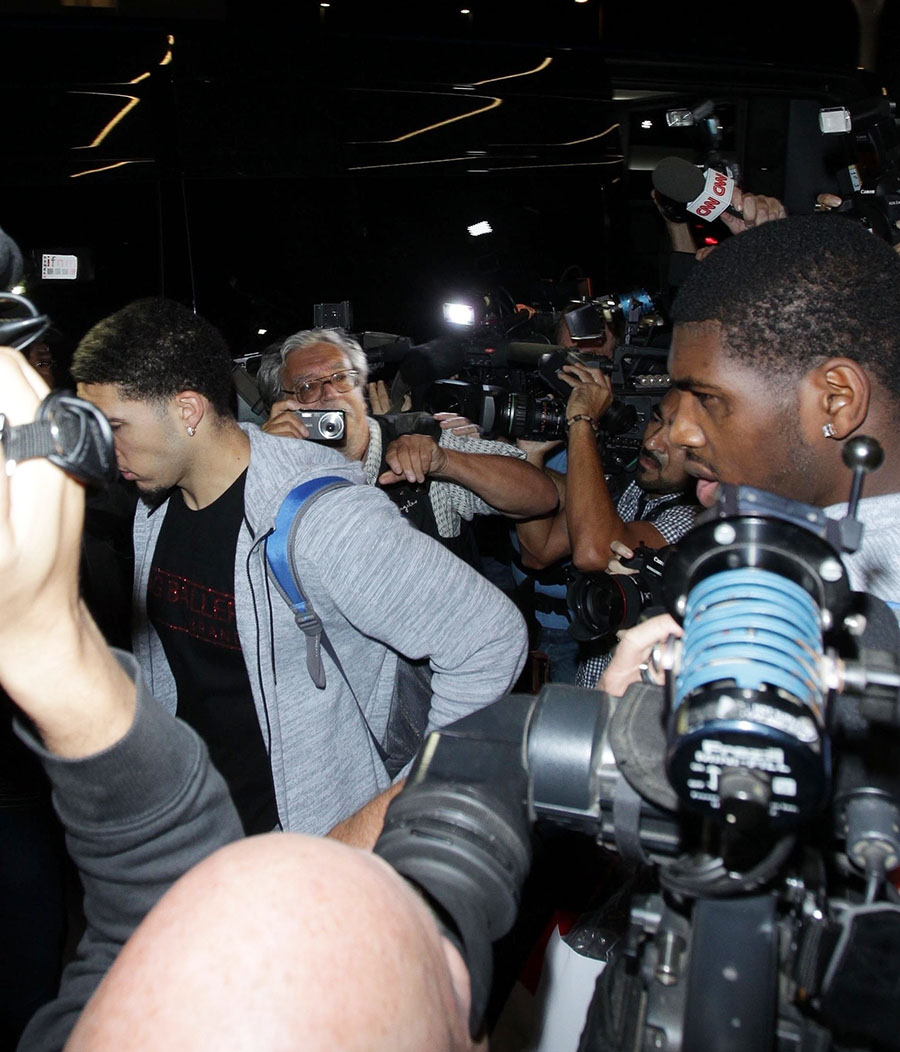 President Trump, who arrived in China a day after the arrests, spoke to President Xi Jinping on their behalf.

Trump, who already scheduled his trip to China before the arrests, said “What they did was unfortunate.”

The president spoke out on Twitter.com after the boys’ return to U.S. soil on Wednesday.

“Do you think the three UCLA Basketball Players will say thank you President Trump? They were headed for 10 years in jail!”

But social media users criticized Trump for demanding gratitude from the shoplifters.

Do you think the three UCLA Basketball Players will say thank you President Trump? They were headed for 10 years in jail!

Critics also accused UCLA of favoritism because LiAngelo is LA Lakers rookie Lonzo Ball’s younger brother. Some users noted that Riley and Hill would be expelled if Ball was not with them.

The suspensions were considered light compared to student athletes who were expelled for pulling similar criminal stunts.

“These are good young men who have exercised an inexcusable lapse of judgment, and now they have to live with that,” said Alford.

Nicki Minaj and her mother visits pedo brother in jail

Jordin Sparks has a type; ‘American Idol’ Singer Married and Knocked Up