The pre-nup is signed, and Serena Williams is set to wed the father of her child this week. Serena, 36, and her fiancé Aexis Ohanian, 34, will tie the knot in New Orleans this Thursday, Nov. 16.

Serena and Alexis are parents to 11-week-old daughter Alexis Olympia Ohanian Jr., who already has her own Instagram account.

Serena and Alexis will wed in an intimate ceremony at New Orleans’ Contemporary Arts Center, according to the New York Post's gossip column Page Six.

via WENN.com -- The outlet reports that the nuptials are so shrouded in secrecy that the guests haven't even been told of the wedding location. Instead, they've been informed that cars will arrive at their hotels on Thursday morning to transport them to the venue.

It's also understood that guests on the day will be banned from posting anything on social media, as Serena is believed to have signed a deal with Vogue magazine to publish exclusive pictures of the big day.

A spokesperson for the tennis champion declined to comment when contacted by Page Six.

Alexis, pictured below with ex-fiancée Sabriya Stukes, is a co-founder of Reddit.com, one of the largest communities on the Internet. 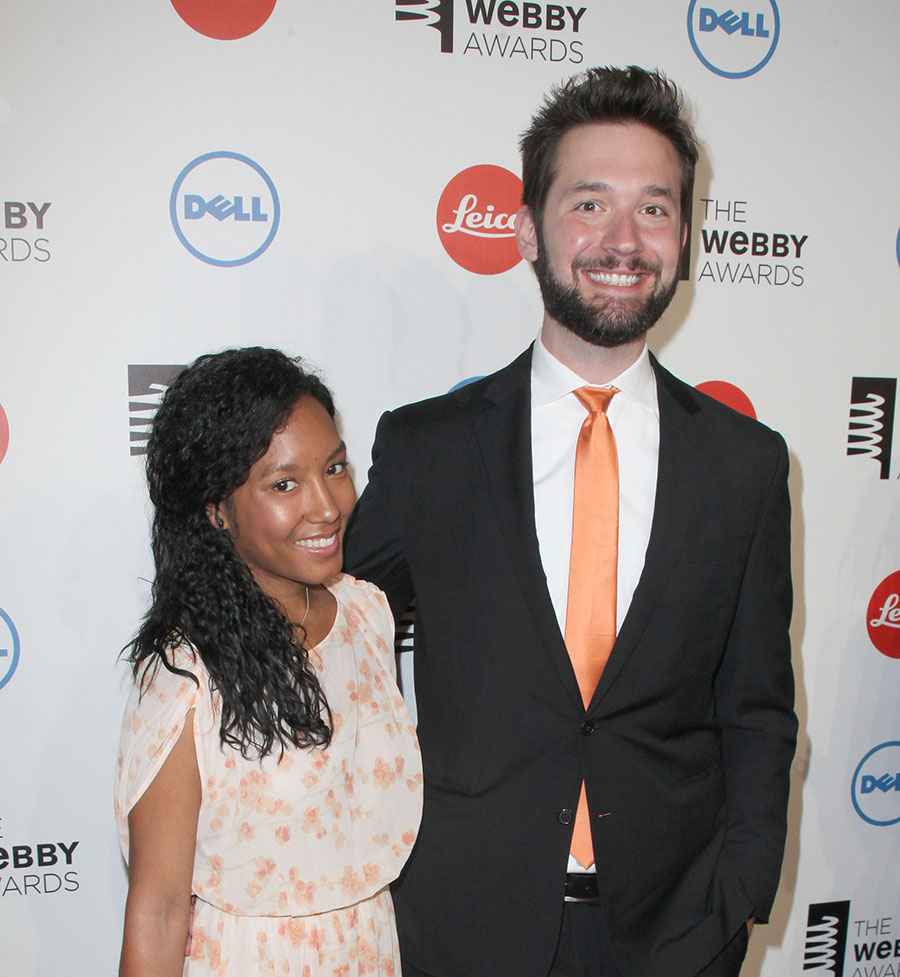