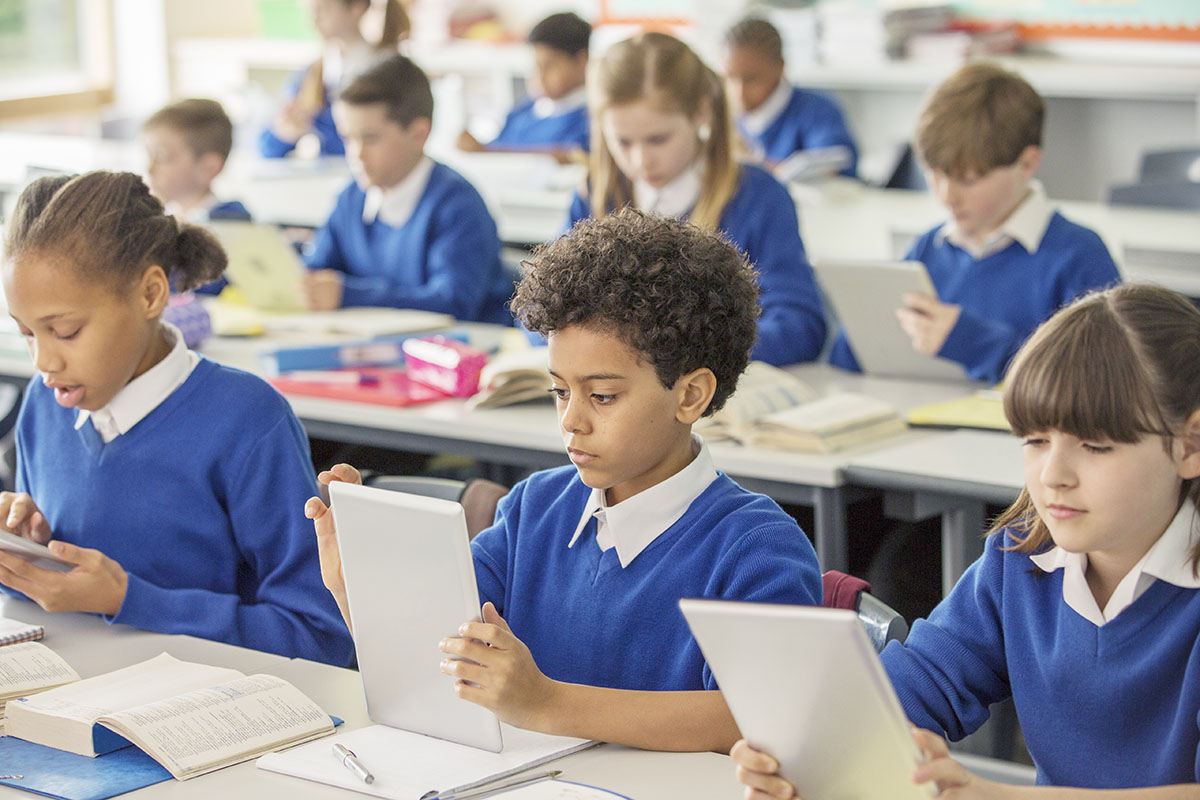 "I don’t want someone putting into my daughter’s head that she might not be happy with her own gender," Lyndsey Simpson, a mother of 10-year-old schoolgirl, told The Telegraph newspaper.

“It’s one thing if they feel that way already, but if they don’t, then do you want them to be unhappy for their whole lives?”

Other parents expressed frustration that the NHS is promoting false science and ideologies that favor transgender activists.

"The NHS should stick to what it is meant to do: caring for the health of British men and women, and children, and not trying to create issues which do not exist by confusing children with the idea that they are the 'wrong gender'."