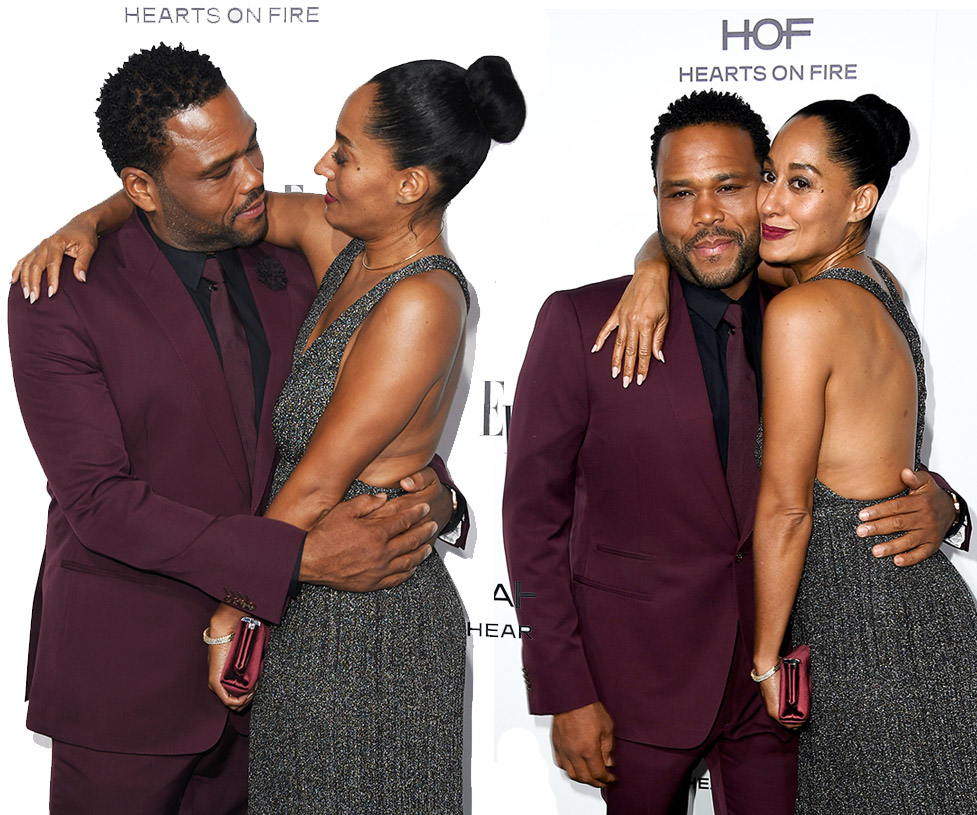 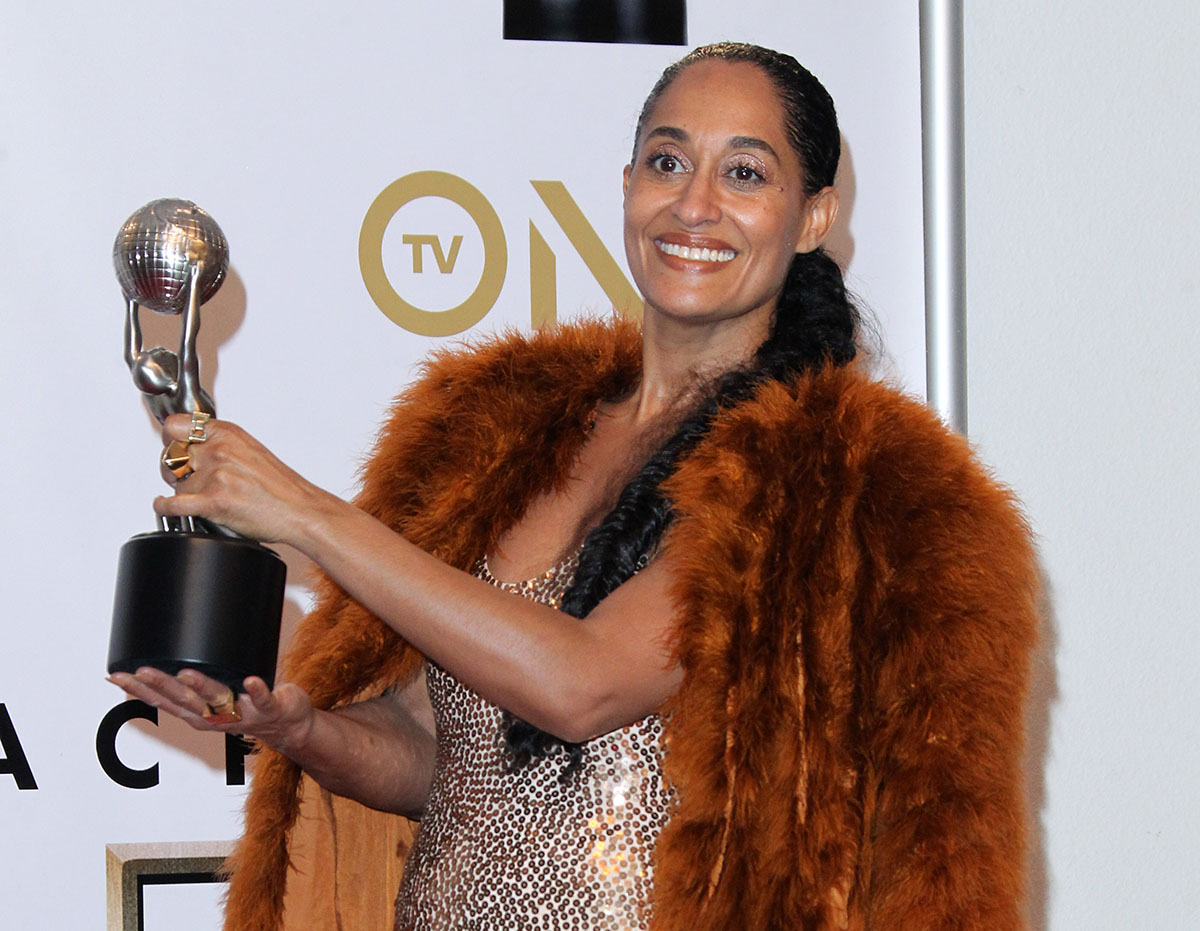 via WENN.com -- A network source explained to THR that Anderson's pay reflects his dual roles as actor and executive producer. However, Ellis Ross has won a Golden Globe for best actress in a comedy or musical TV series in 2017, and while Anderson has been nominated for Emmys and Golden Globes, he missed out on the honors.

The 45-year-old actress, the daughter of singer Diana Ross, reportedly plans to scale back her appearances on the show if the pay row isn't settled, meaning she will be free to make appearances on other shows to increase her income.

Black-ish dominated in the television categories at the NAACP Image Awards which took place at the Civic Auditorium in Pasadena, California on Monday, Jan. 15. The show won Outstanding Comedy Series and acting prizes for Ellis Ross and show host Anderson.