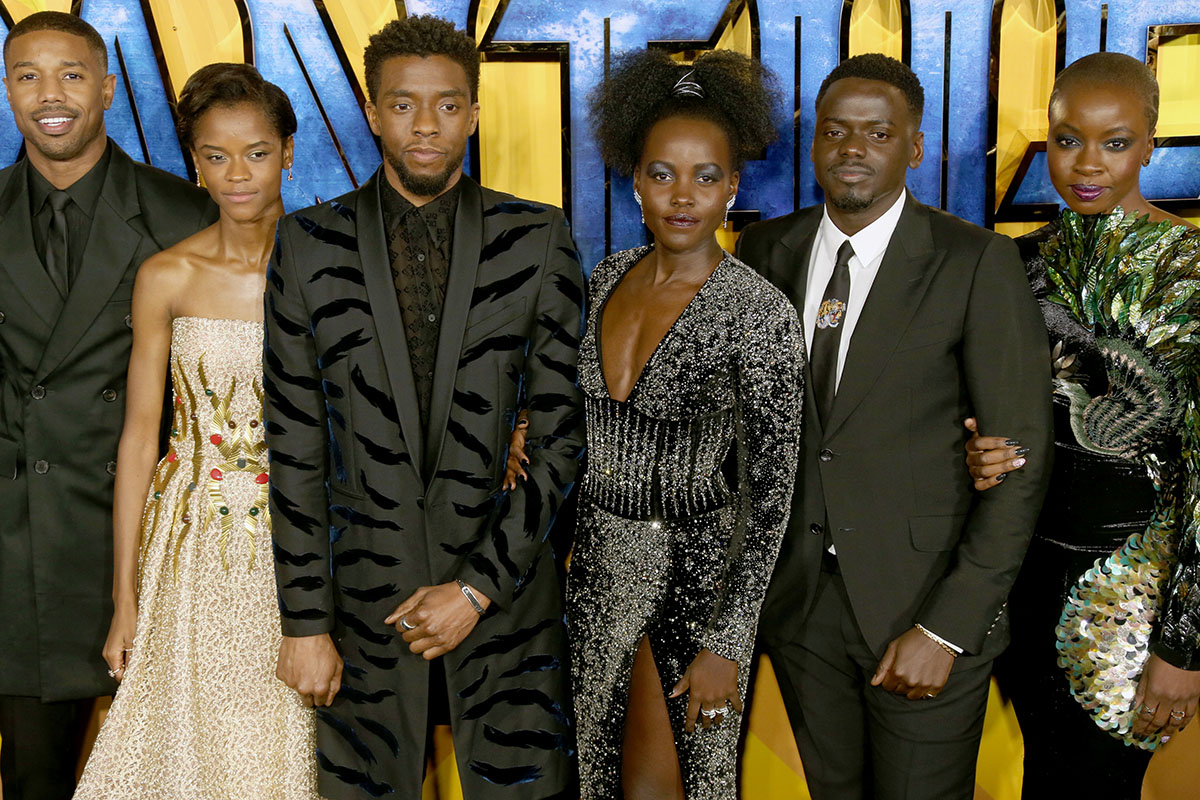 The petition, created by Chaz Gormley, urged Disney-owned Marvel Studios to invest at least 25% back into the black community.

"Through a clever, well manufactured marketing campaign Marvel Studios and their parent company The Walt Disney Company have targeted the black community with their advertisements for the upcoming Black Panther film, due to release on February 16, 2018,” wrote Gormley. “As marginalized groups have become more vocal, corporations and their savvy public relations departments have turned to catering to these groups — to turn a profit — and this film by Marvel Studios is no different."

“While many would see the release of a major studio film with a majority black cast, black director and art direction helmed by black artists as a win — what exactly will the black community gain, aside from another symbolic victory?” Gormley asked.

“By signing this petition you’re taking a stand, and informing Marvel Studios & their parent The Walt Disney Company that in February your money is not guaranteed,” Gormley said.

“You have the ability to not only be entertained, but to leave the theater in February knowing that a portion of your money will be coming back into your community,” he added.

Though no one has signed the petition, the public's response to the petition has been mixed, with many black people saying they are going to see the movie because they are comic book fans.