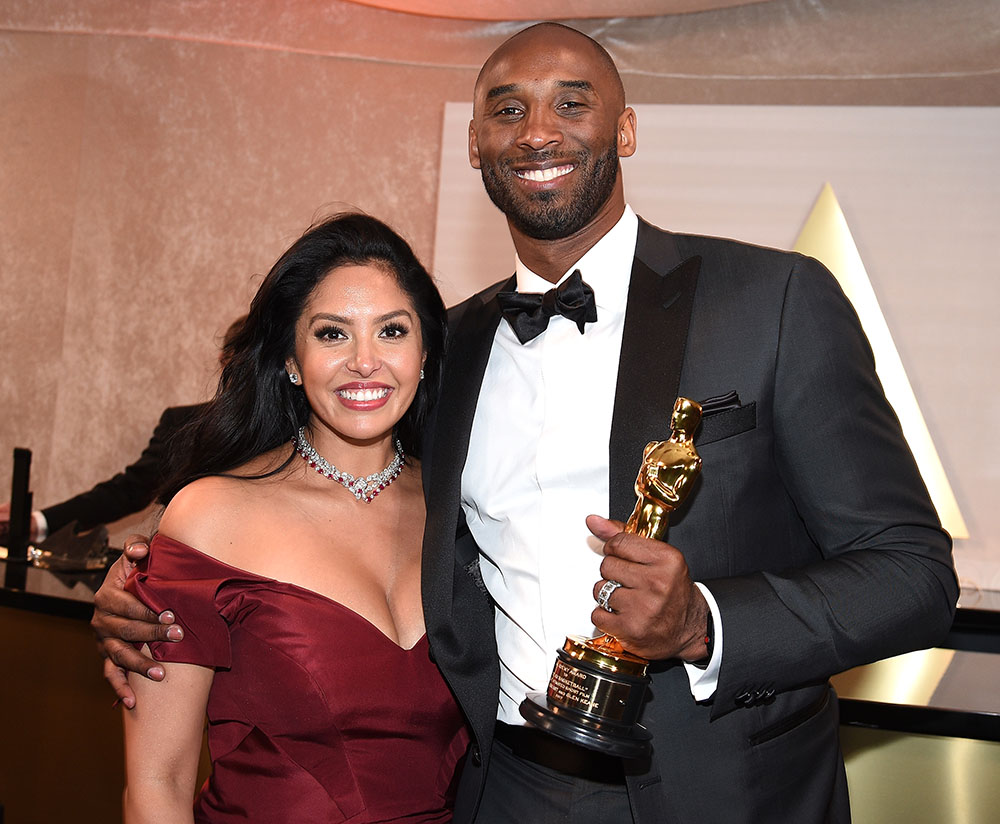 Gary Oldman’s third ex-wife is unimpressed with Oscar voters for honoring the British actor and NBA icon Kobe Bryant with Oscar wins, after both faced criminal misconduct allegations in the past.

Oldman, 59, took home the Best Actor trophy on Sunday for his portrayal of British leader Winston Churchill in Darkest Hour, while Bryant, 39, walked away with the Best Animated Short Oscar for Dear Basketball — a film no one saw.

Oldman was accused of domestic assault in 2001 by his then-wife, photographer Donya Fiorentino, while Bryant was charged with sexually assaulting a hotel clerk in 2003.

Fiorentino sarcastically told TMZ.com, “Congratulations, Gary and congratulations to the Academy for awarding not one but two abusers with Oscars. I thought we had evolved. What happened to the #MeToo movement?”

The criticism of the Academy voters reached an all-time high on Monday morning, as Americans who did not watch the telecast awoke to the news.

“It’s amazing to me that Hollywood could be so blind that on the same day when they won’t talk to Ryan Seacrest and when they won’t allow Casey Affleck to even present an award at the Oscars, they somehow give Kobe Bryant an Oscar,” said Clay Travis, host of Fox Sports Radio’s “Outkick the Coverage”.

Travis was referring to 16 of 20 nominees who gave E! host Seacrest the cold shoulder on the red carpet, after he was accused of sexual misconduct by a former hairstylist.

“I don’t understand,” Travis continued, “If you’re all about #MeToo and you’re all about believing women when they say that men who are powerful have mistreated them, how in the world does Kobe Bryant win an Oscar at this Oscars of all times to win one?”

ABC Network was among the biggest losers on Sunday night. The 90th Academy Awards dropped to an all-time low of under 30 million viewers for the first time ever.

Sunday night’s telecast tumbled to 26.5 million viewers — down 19% from the previous year’s rating, which was still the second lowest watched Oscars ever. The distinction of lowest rated Oscars went to the 2008 telecast. The Best Picture that year was “No Country for Old Men”.

Viewers once again rejected Hollywood’s hypocritical political rants as they tuned out for the second year in a row. Coincidentally, Jimmy Kimmel hosted two consecutive years of the least watched Oscars in history.