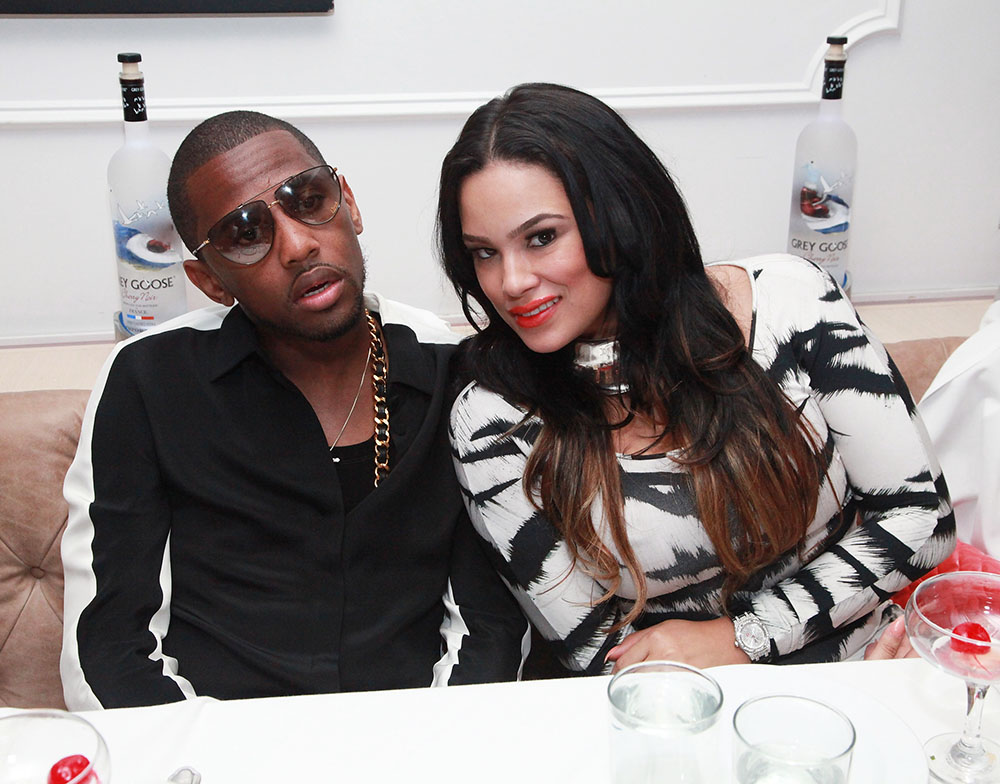 Fabolous turned himself in to New Jersey police on Wednesday after Emily called 911 to say he beat her during an argument over a text message.

Some Instagram users sided with Emily while others took Fabolous' side.

Fans were immediately skeptical of the arrest, considering that the rapper has no prior history of domestic violence.

Some Instagram.com users immediately took the rapper's side, accusing Emily of lying.

"You look like someone to fake a police report for fame," wrote one Instagram user on Emily's timeline on Thursday.

But other IG users were supportive of the mother-of-3 who quit Love & Hip Hop NY to raise her children and be a good homemaker for Fabolous.

"No female should ever be hit by any man famous or not It's wrong,!!" wrote an irate IG user.

"Em u don't need him walk away he's not worth the pain n aggravation [sic]," wrote another.

After he was released from custody, Fabolous took to his Instagram Stories to post a sorrowful message: "2018 tryna break my heart".