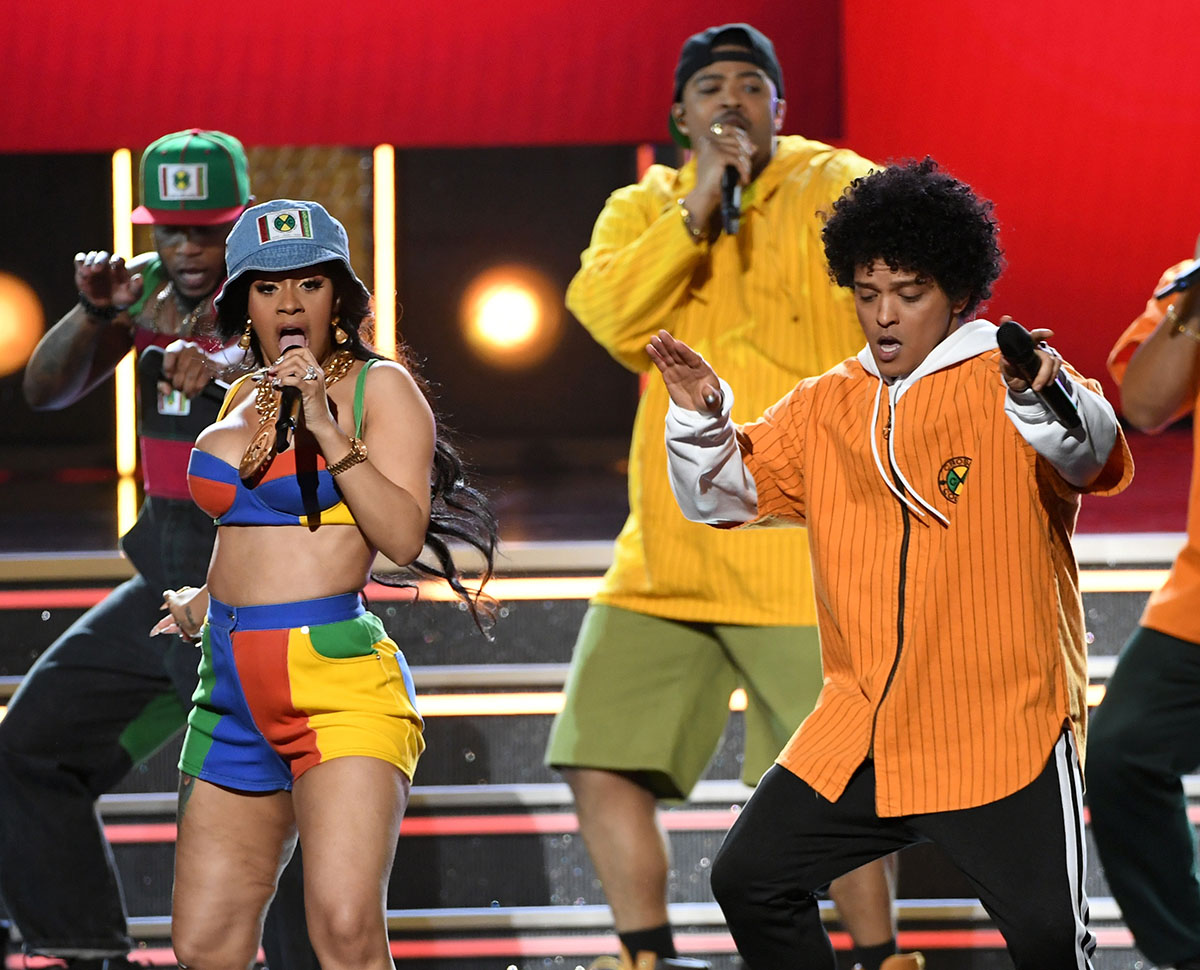 "This is why I hate Bruno Mars," tweeted activist Seren Sensei.

"Bruno Mars 100% is a cultural appropriator. He is not black, at all, and he plays up his racial ambiguity to cross genres... people have realized that they prefer their black music and their black culture from a non-black face. We have artists now that are much more willing to step into black genres."

I’ve made boom-beats..forever...there’s still a large part of the population of people saying “no one wants to hear old school 90s sounding hip-hop...”. I continue to stay on my path, knowing that there is generation of people that needs to be exposed to the feeling...

So is it Bruno Mars fault that...he was influenced by BabyFace, Teddy Riley, Jimmy Jam and Terry Lewis...around the same time from a hip-hop side I was influenced by DJ Premier, Pete Rock, and The Beatminerz? This is a Sociology study on influence and exposure....