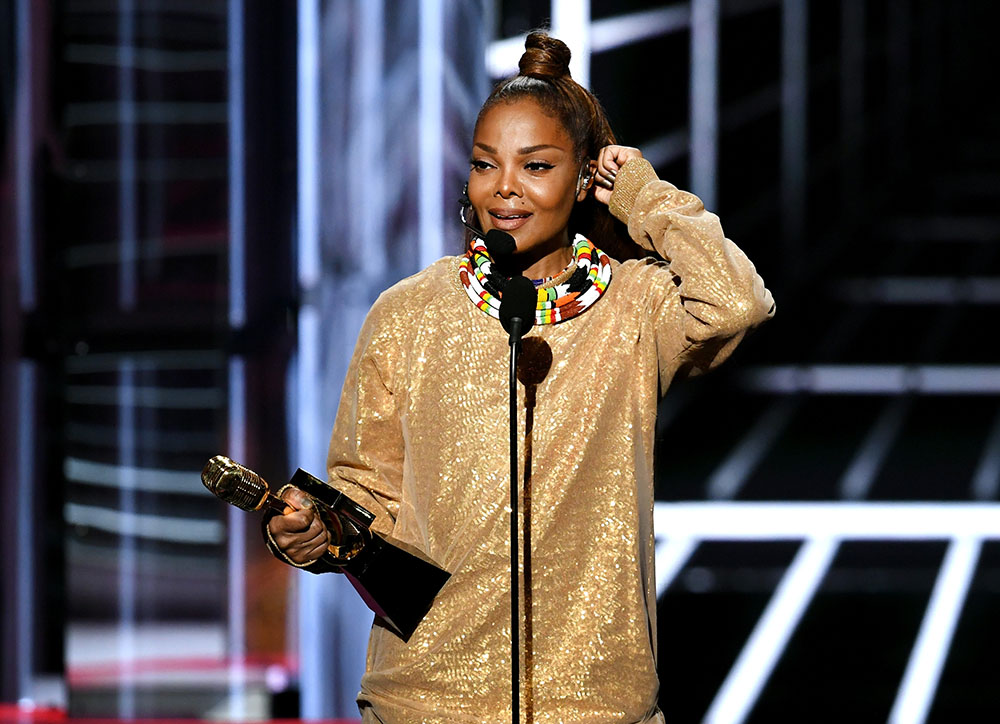 Janet Jackson pledged her support for abused women and gender discrimination as she accepted the 2018 Billboard Icon Award at the Billboard Music Awards at MGM Grand Garden Arena in Las Vegas, NV on Sunday.

Jackson, 52, became the first black woman ever to be honored with the Billboard Icon Award.

"I am deeply humbled and grateful for this award. I believe that for all the challenges, for all our challenges, we live at a glorious moment in history," she said, according to WENN.com. "It's a moment when at long last women have made it clear that we will no longer be controlled, manipulated or abused. 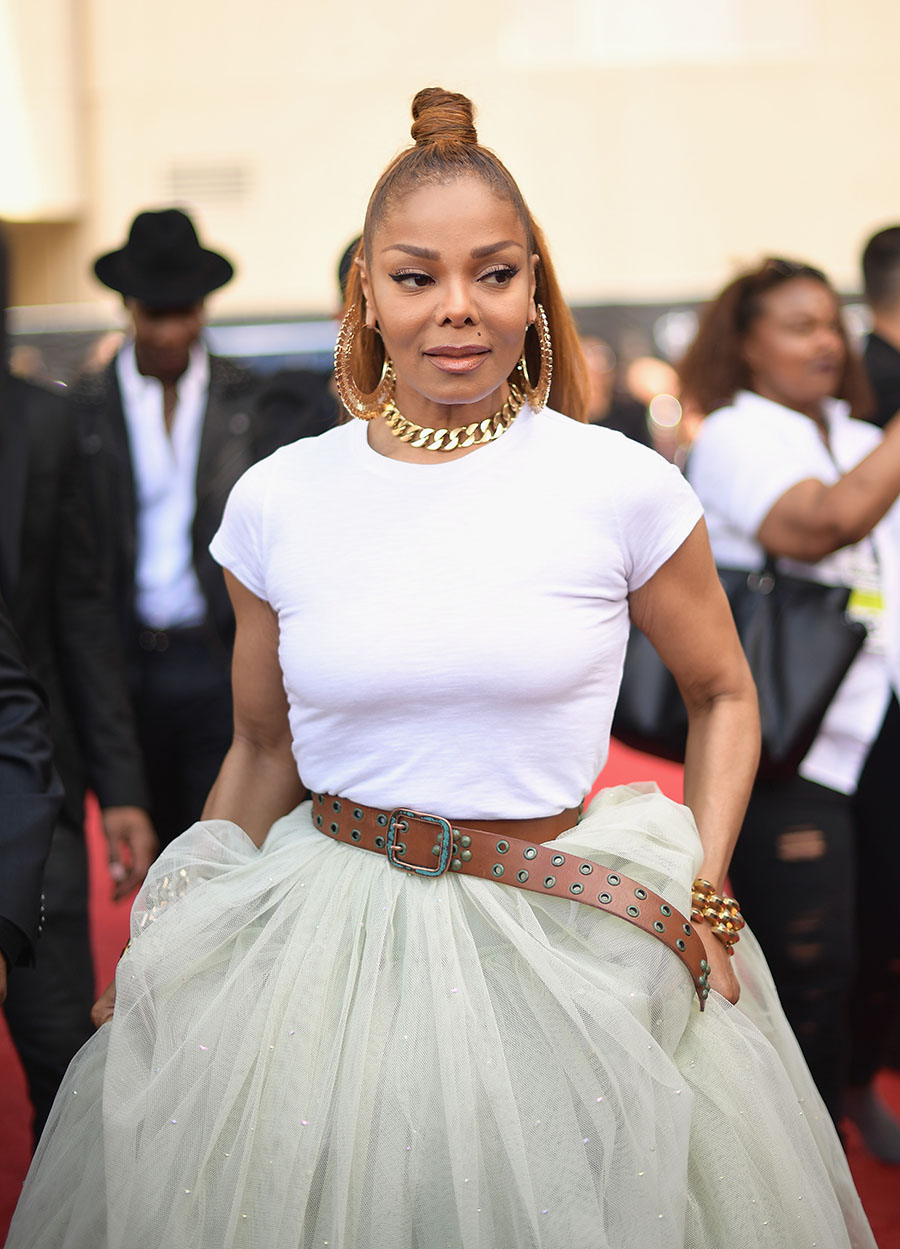 Jackson also pledged her support for men who take a stand against gender discrimination.

Jackson surprised some members of the television audience as she invoked God during her acceptance speech. Many assumed she had converted to Islam after marrying her now ex-husband, Wissam al Mana, who is Muslim.

"This is also a moment when our public discourse is loud and harsh," she continued. "My prayer is that waery of such noise, we turn back to the source of all calmness. That source, that source is God."

She added: "Everything we lack, God has in abundance: compassion, sensitivity, patience and a boundless love. So again, I want to thank all of you for this honor. I thank God for giving me the precious energy to live my life as an artist, who every single day seeks to expand my capacity to love."

Her passionate speech was greeted by a standing ovation from the audience, which included her sister LaToya Jackson and mom Katherine Jackson.