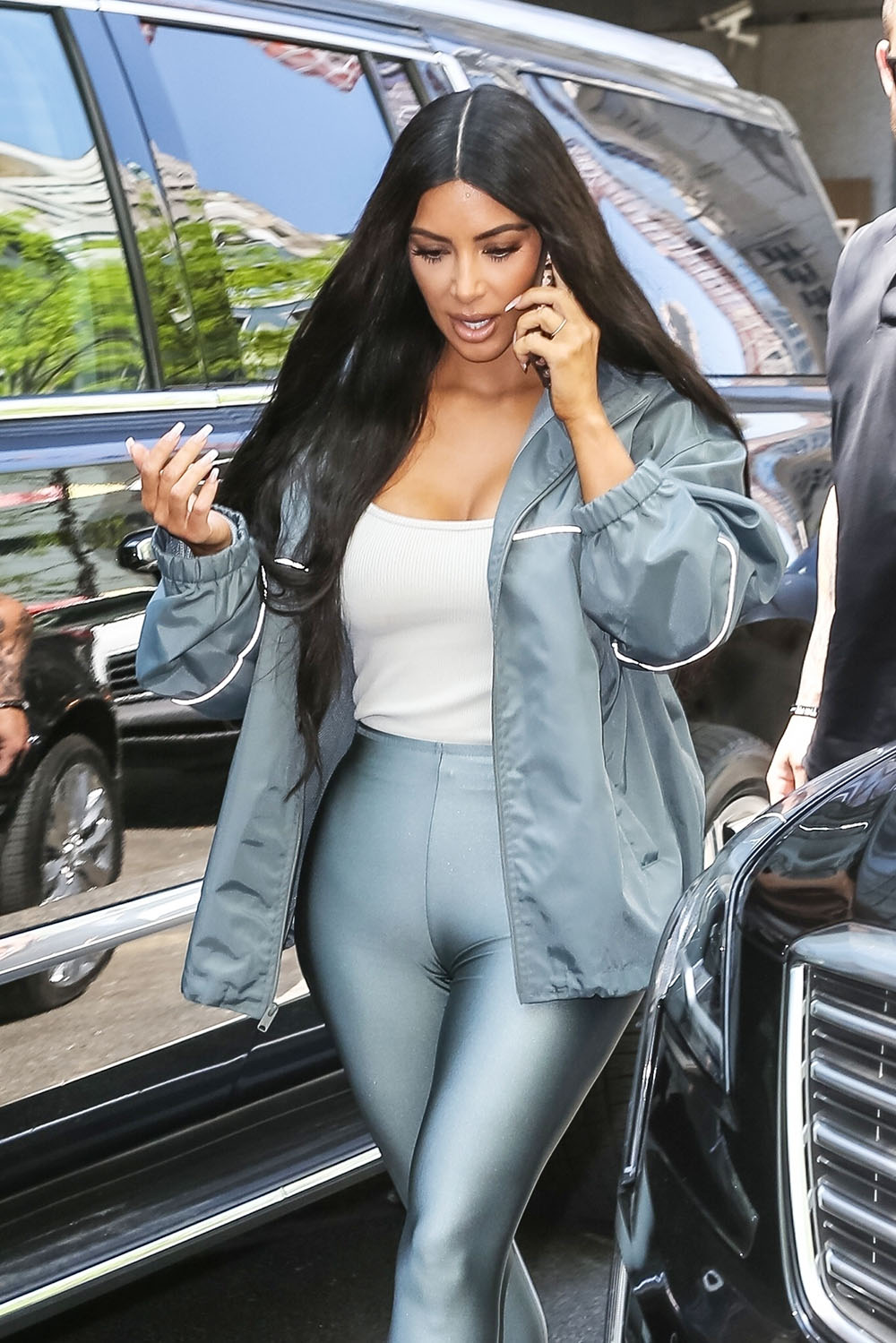 If your body type is similar to Kim Kardashian and you have difficulty finding panties with the right fit -- you're in luck! 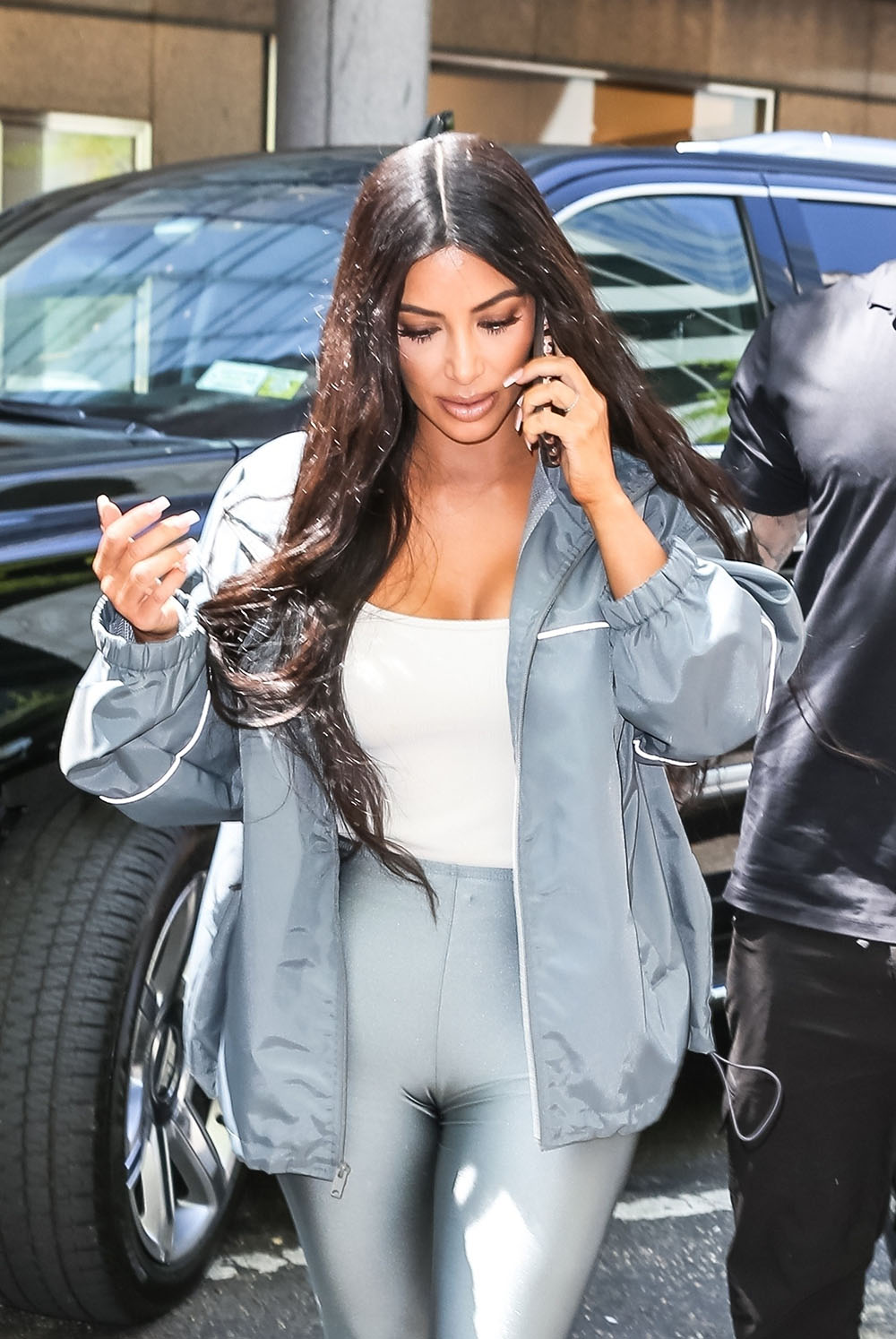 The mother-of-3 was spotted lunching with friends on Tuesday morning after a long night at Met Gala after parties.

She wore grey satin leggings a white cropped top and a grey windbreaker. 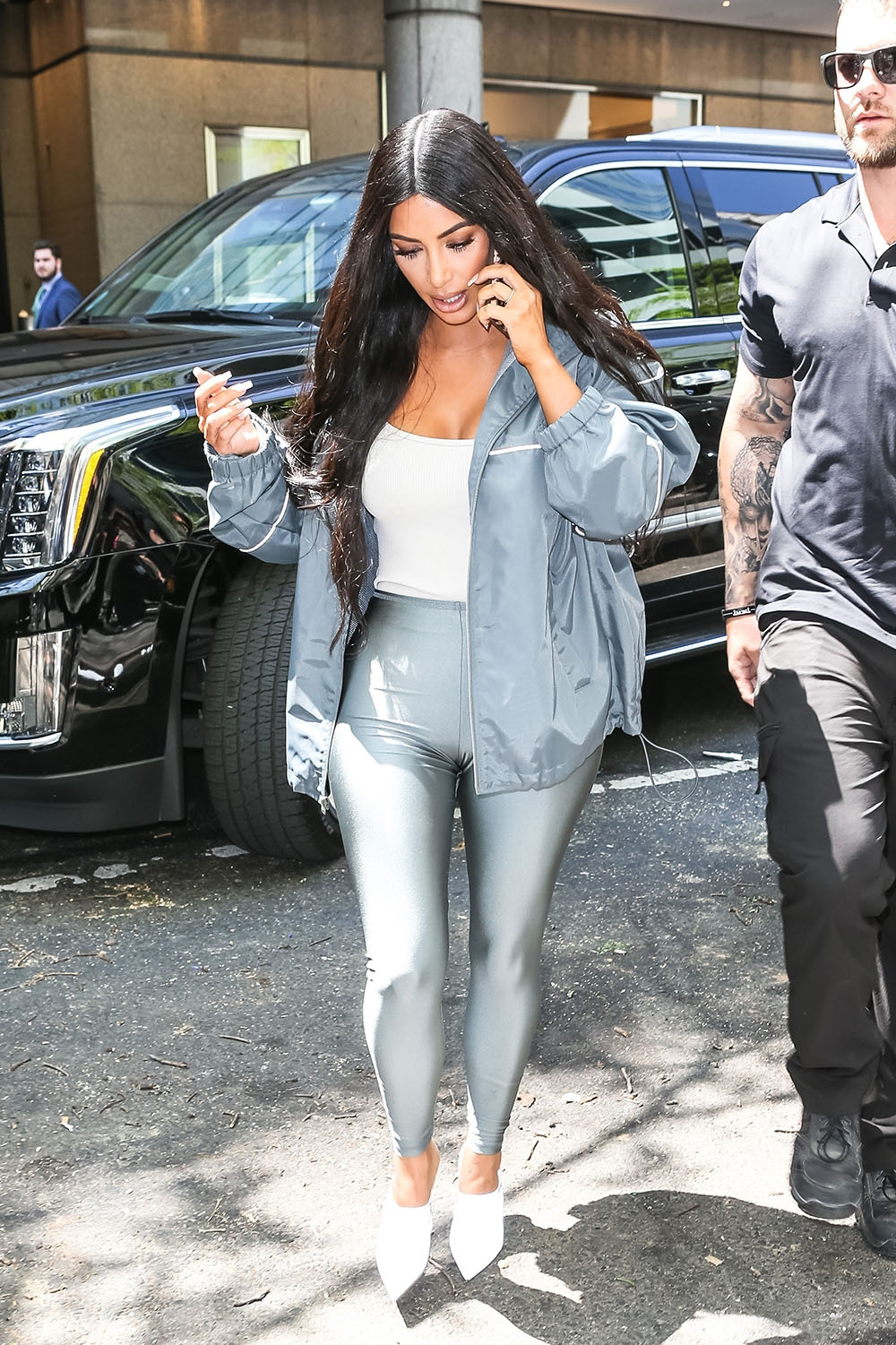 It was rumored last month that the 37-year-old reality TV star was working on her first collection of undergarments with the same designers behind her sister Khloe Kardashian's failed Good American clothing brand.

According to TMZ.com, the collection will feature everything from bustiers and nightgowns to leotards, socks, and nipple pasties, and is expected to retail at affordable prices for fans by the end of the year.

Kimono Intimates will be the first clothing project for Kim since she and her sisters announced they were closing their failing DASH boutiques in Los Angeles and Miami, Florida, two years after shuttering their New York store.

Goldman Sachs Orders 40,000 Employees Back Into the Office

Job openings: NeNe Leakes is hiring for Linnethia Lounge, but so far, there are few applicants