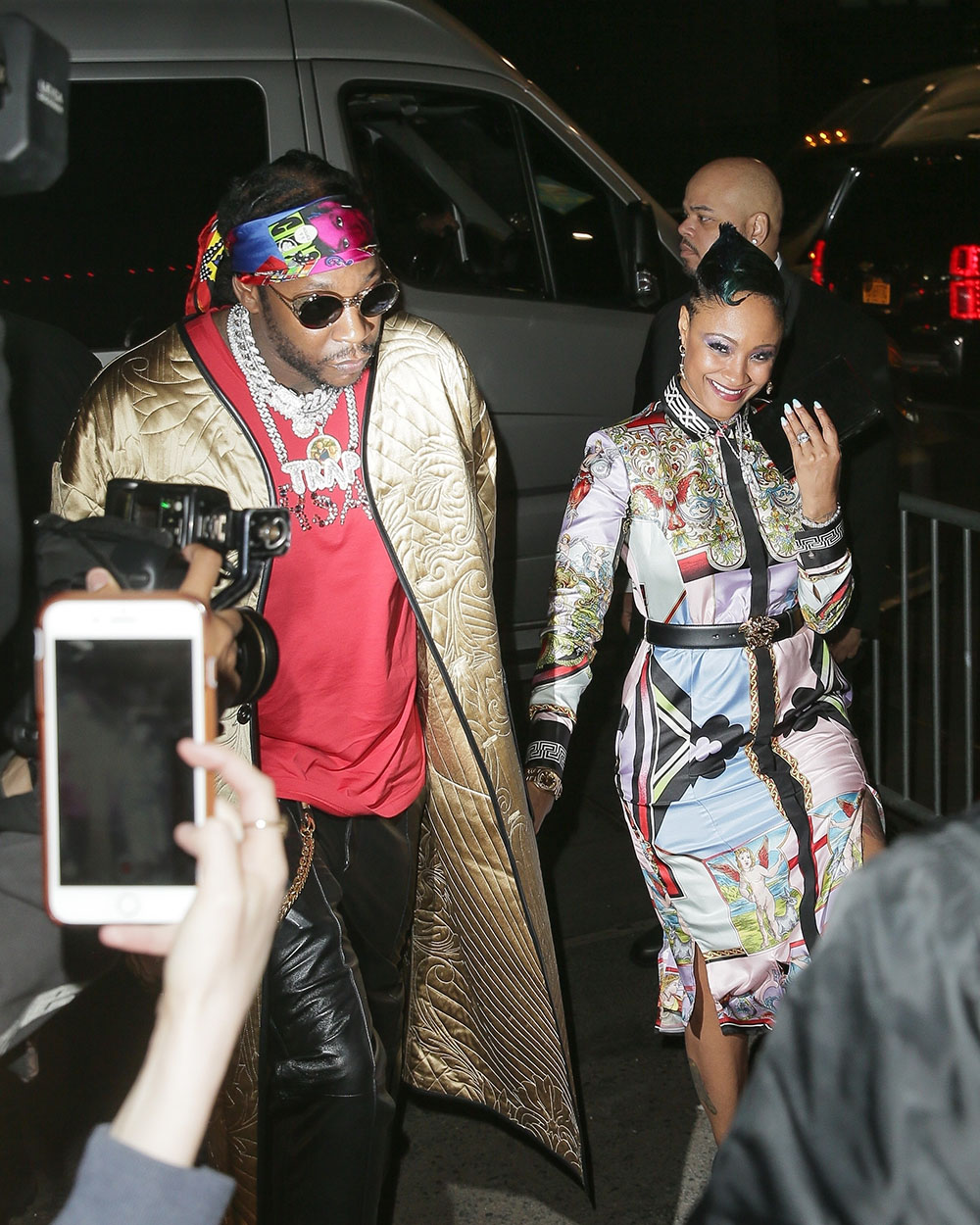 The 40-year-old "No Lie" rapper dropped to one knee and proposed to the mother of his 3 children right there on the red carpeted steps of the Metropolitan Museum of Art.

Gossipmongers immediately began buzzing that the couple already tied the knot several years ago. The rapper, whose real name is Tauheed Epps, apparently married Kesha in 2013. 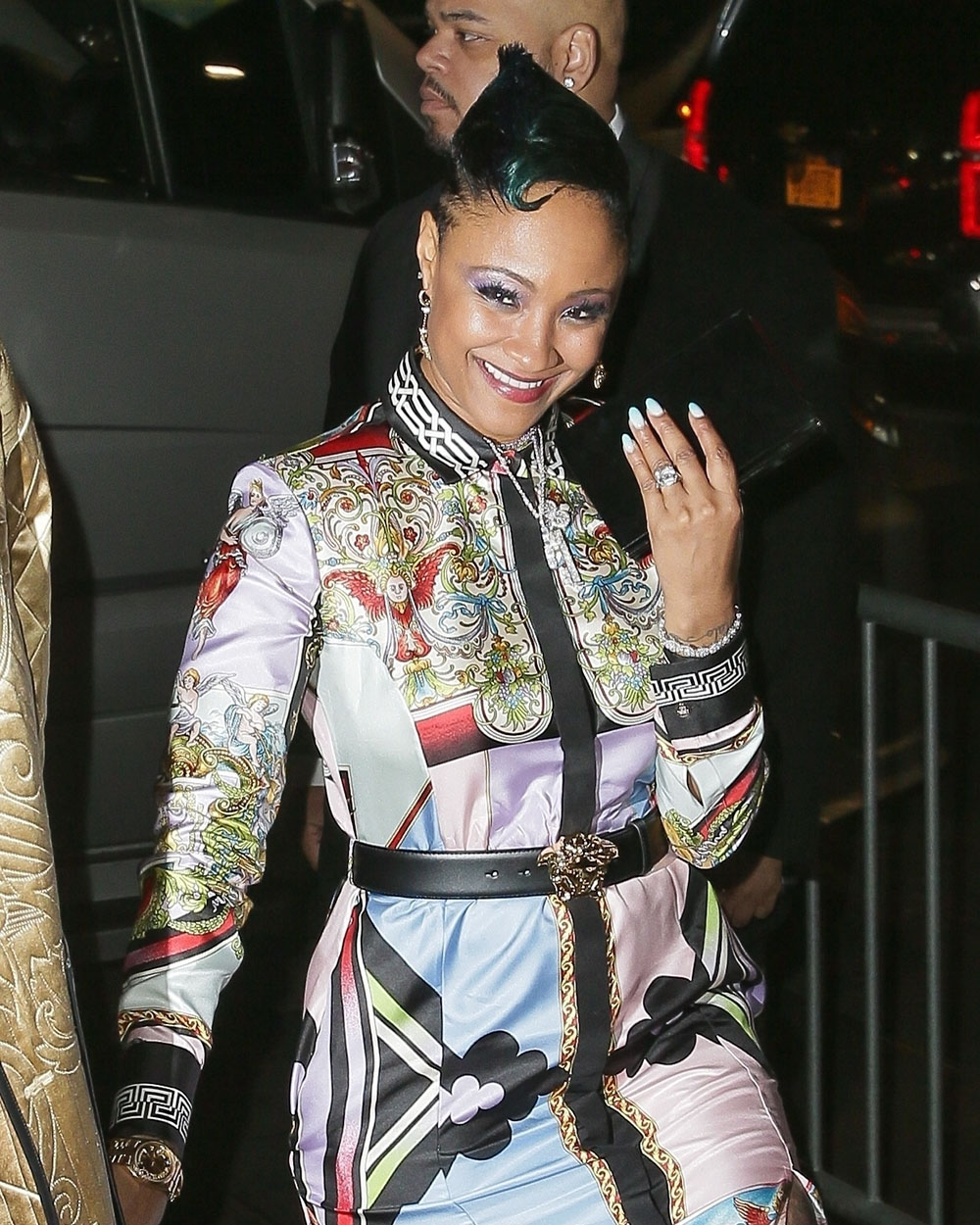 His reps claim Monday night's proposal was a renewal of their vows. But if that's the case, why did they renew their vows at the Met Gala? The Met is supposed to be a celebration of the fashion industry elite and their muses.

The rep insists that 2 Chainz wasn't trying to upstage other celebs at the Met. But insiders claim he was wanted to make Monday the most special night ever for his queen.