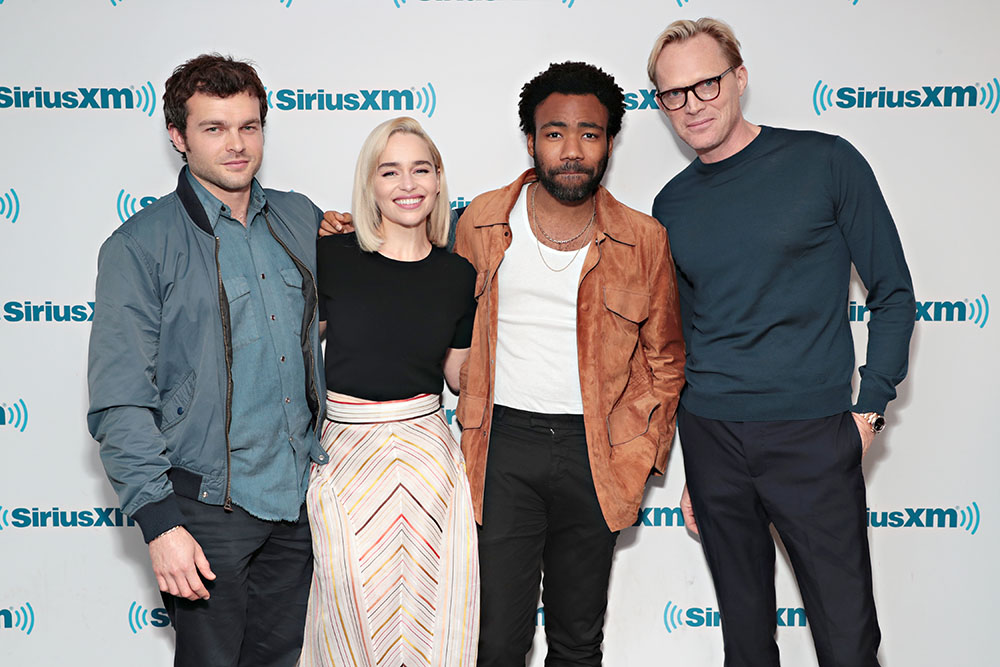 $130 million is the low end of box office expectations. While that figure would be great for a first-run studio production, it is low by Star Wars standards.

'Solo', which explains Han Solo's origins, will need to gross at least $155.1 million to avoid becoming the lowest ever opening for a Stars Wars movie.

The Force Awakens debuted to a then-record $248 million in 2015, followed by $220 million for Last Jedi, a follow-up to Force Awakens.

Solo: A Star Wars Story was directed by Ron Howard.