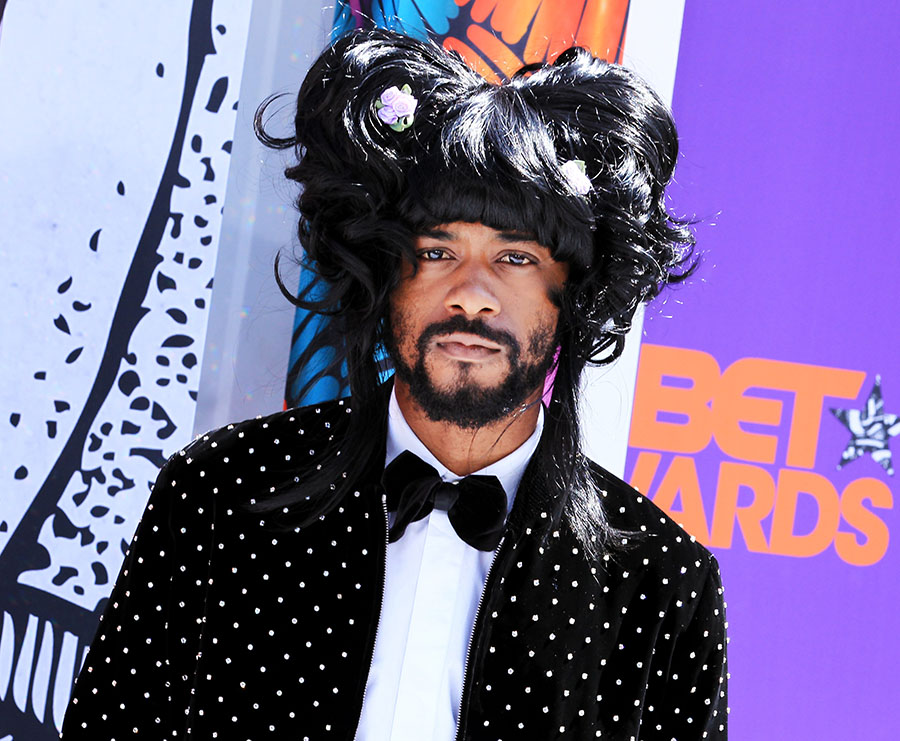 Actor Lakeith Stanfield underestimated the intelligence level of his social media followers when he uploaded a rap video titled “offensive freestyle”, which included lyrics such as, “Boy you’re dressed like trash you an eight six, take that choke chain back, that’s some gay s**t” and “F*g, I don’t really want to brag but I’m straight rich… F**k them b**ches out the a*s and I’m famous and all these gay n***as mad ’cause they hate this.”

After the inevitable public backlash, Stanfield “apologized” for uploading the video.

“I’ve never been homophobic. Have never agreed with homophobic thought or hatred toward anyone for that matter,” he said. “I’m a person that moves in love and I want to promote and continue to push that.”

But his social media followers didn’t buy his “apology.” None of us knew the actor has a movie coming out in 2 weeks. So his stunt worked.

Stanfield, 26, is best known as boyfriend and baby daddy to actress Xosha Roquemore, 33. 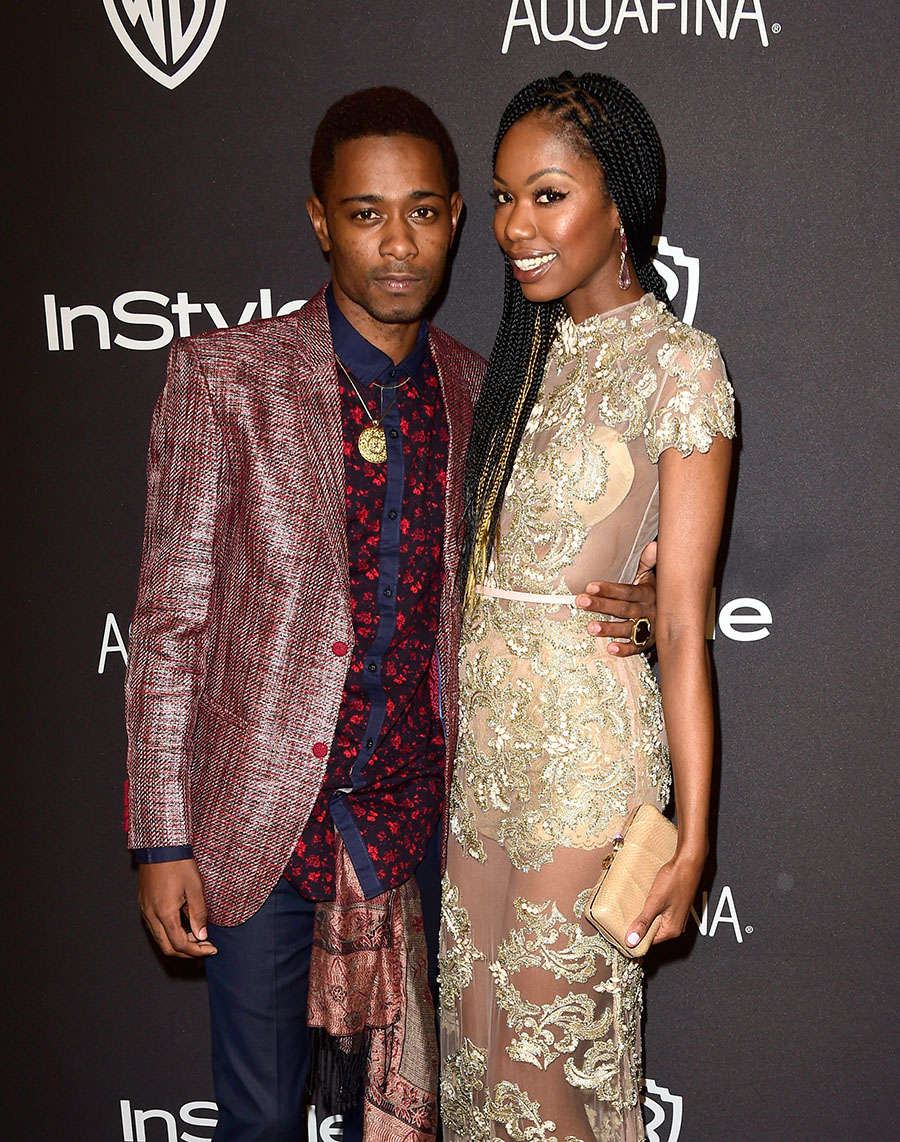