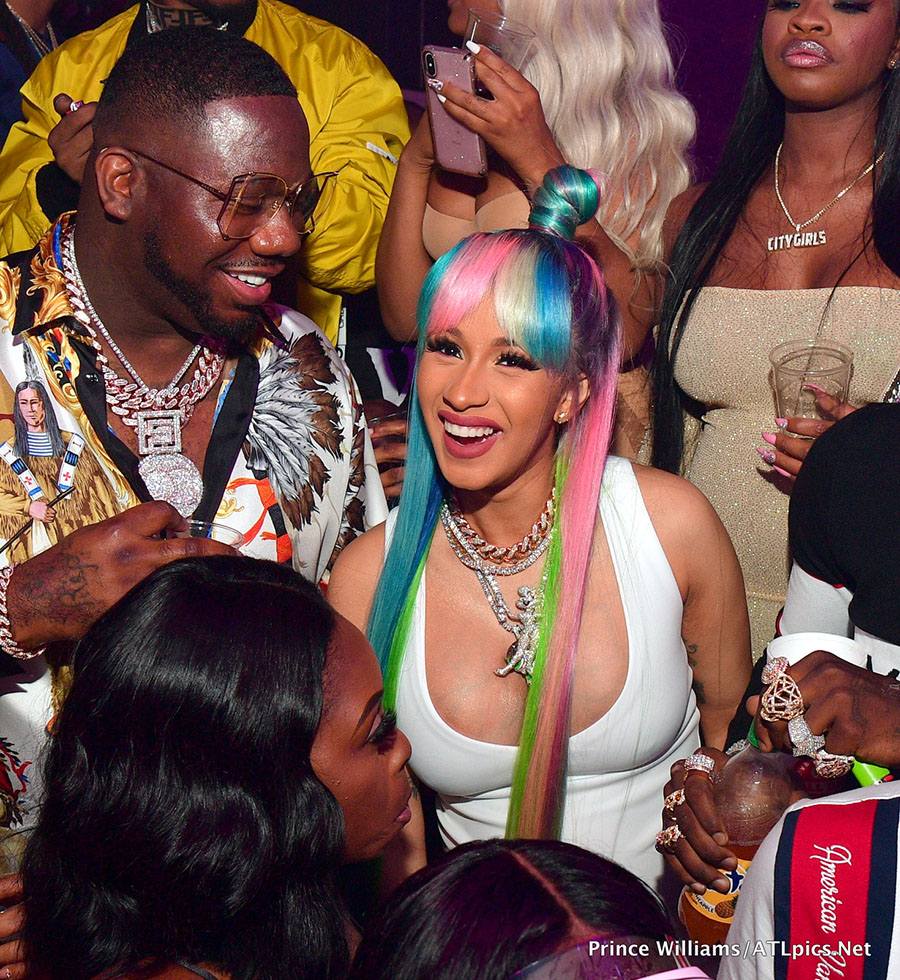 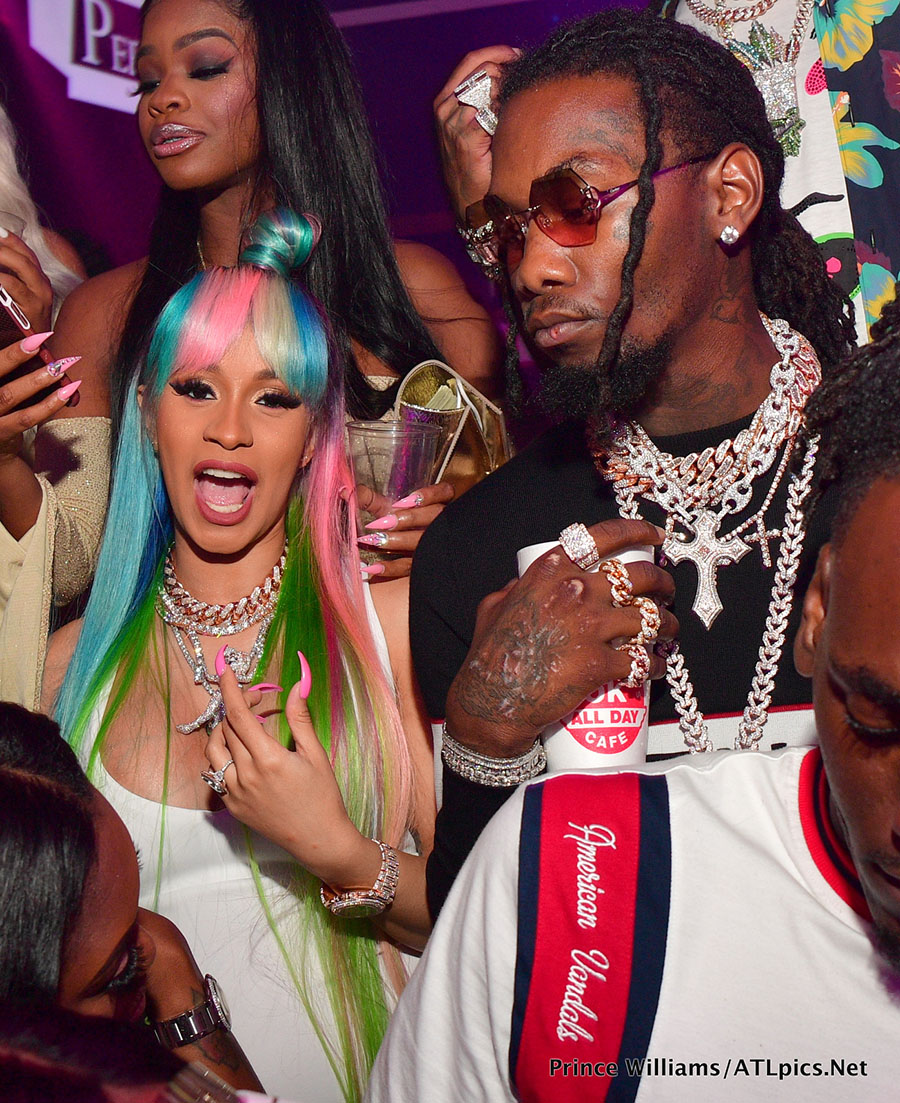 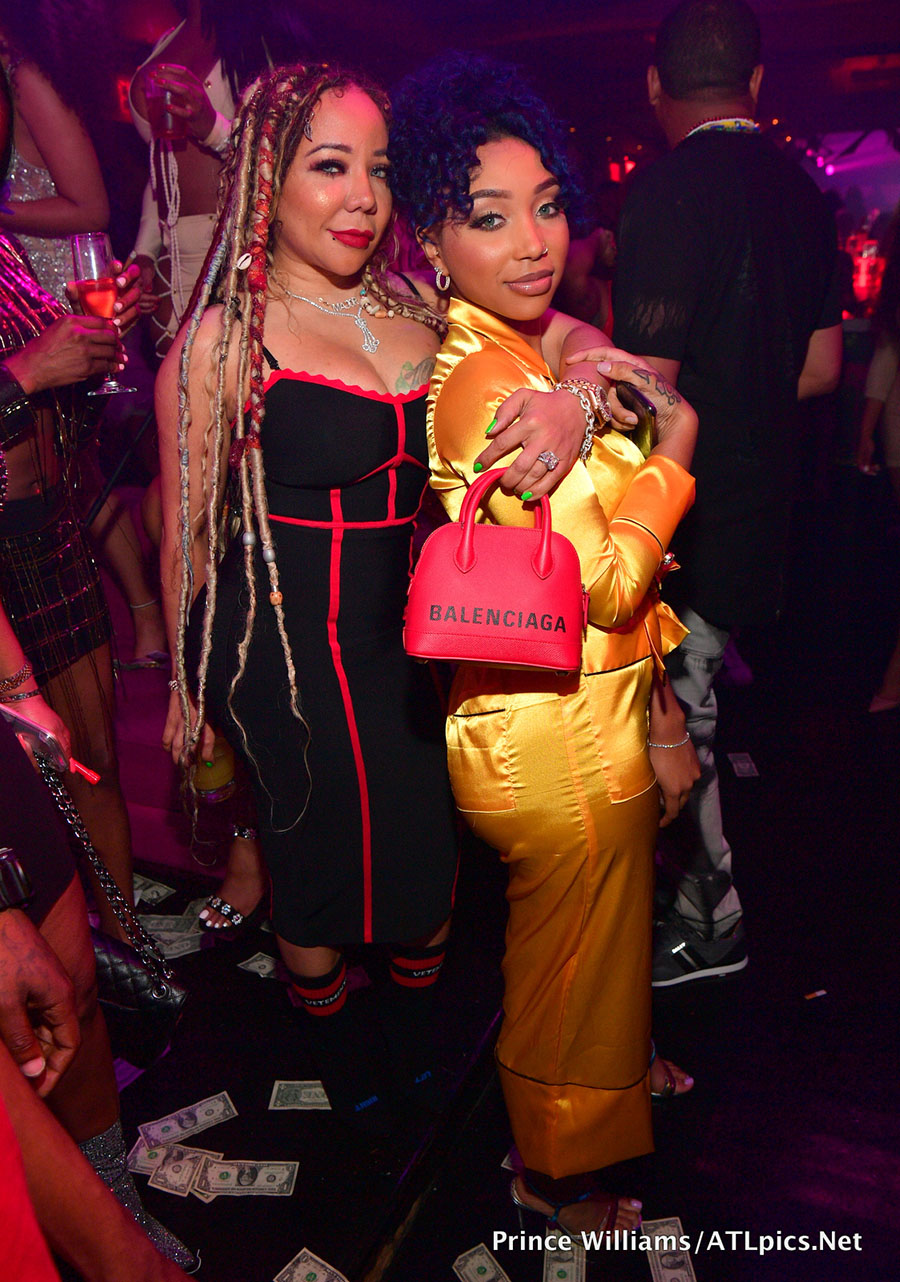 Tameka "Tiny" Harris and her daughter, singer Zonnique stopped by to wish Pierre a happy birthday. 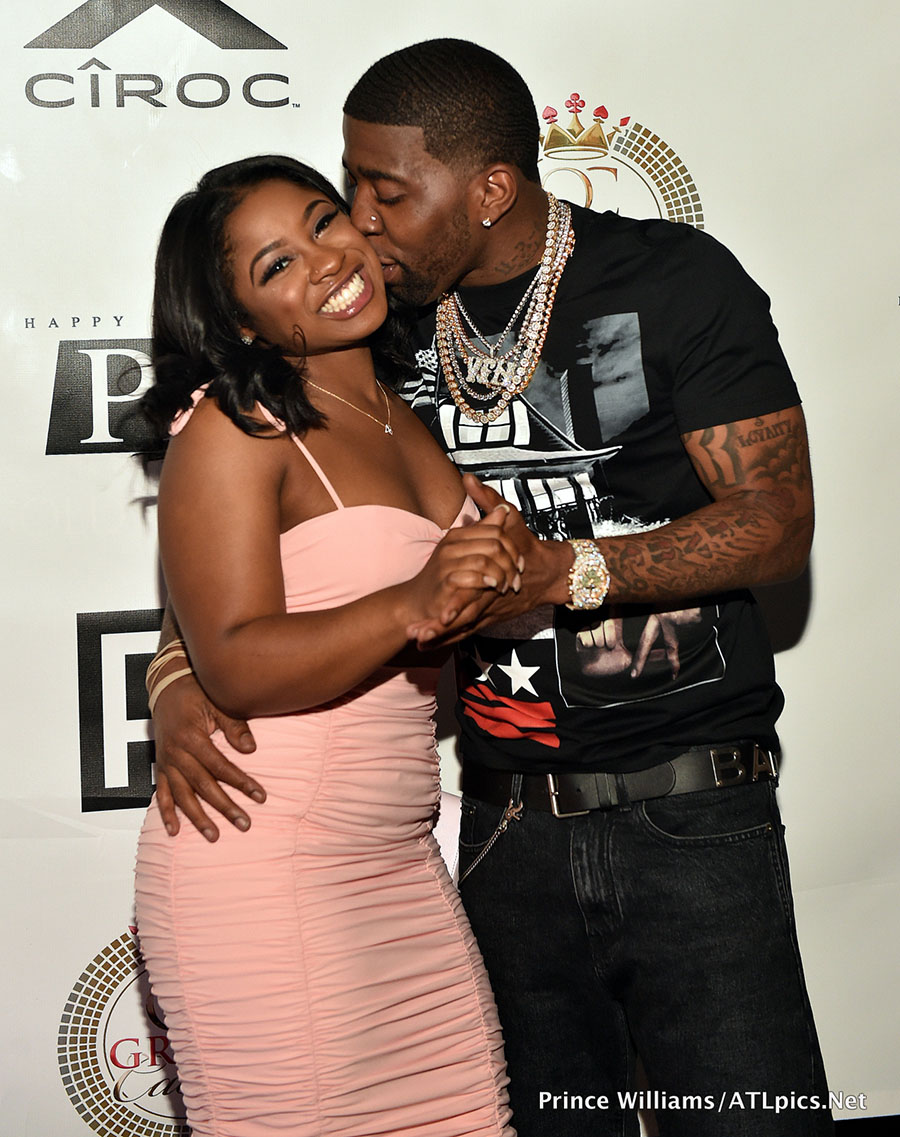 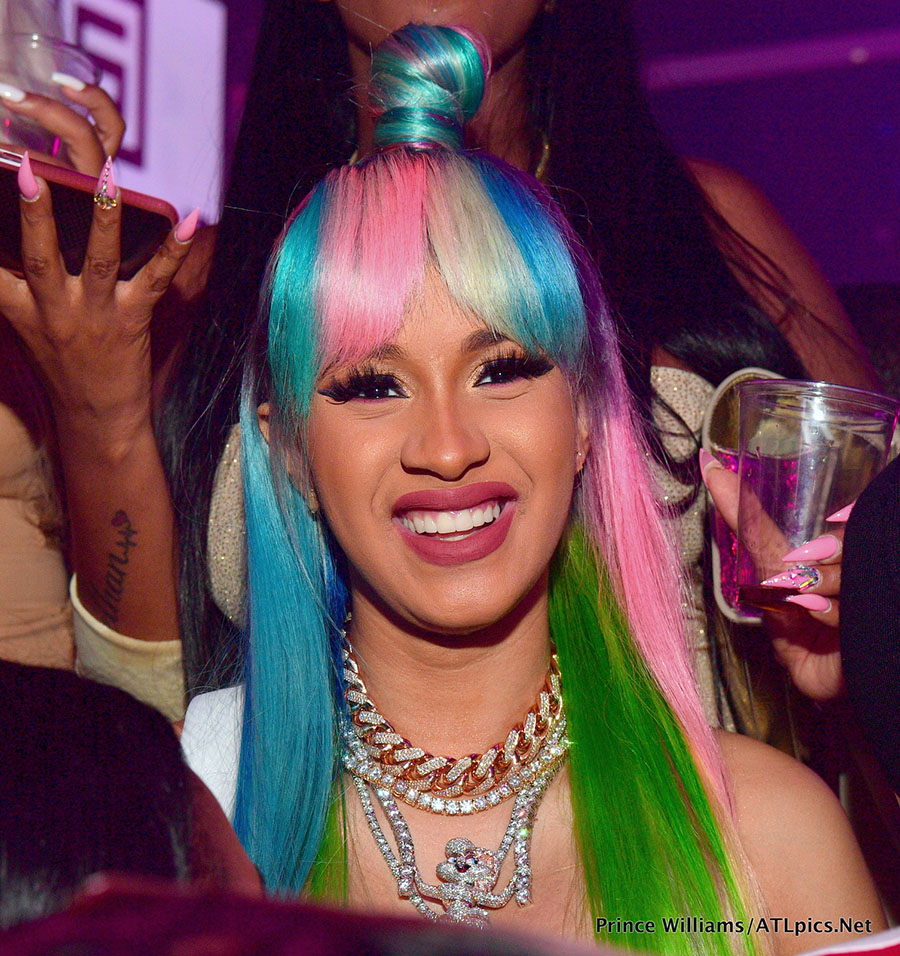 As I told you earlier, Cardi B's rainbow-colored wig was created and custom colored by @Tyrainthecity, daughter of friend of the blog Tami Reed, owner of Talkingwithtami.com.

Stylist Cliff Mir placed the wig on Cardi's head and styled it. The wig-making and styling was a joint effort between two of Atlanta's premier young cosmetologists.

Book your hair appointment by calling (678) 756-1151. She does more than make lacefront wigs. She provides a variety of services including natural hair and processed hair.