If Sony is expecting to recoup its $16 million production budget, it may take a while.

Moviegoers have decided Superfly is super bad — and that’s not good.

That new Superfly movie doesn't even exist in my mind lol.

Superfly stars Trevor Jackson (“Black-ish”) as Youngblood Priest, a conceited drug dealer looking to score a big drug deal to finance his retirement from the drug game. But the deal goes horribly wrong.

Superfly was directed by DirectorX with cinematography by Amir Mokri and soundtrack by rapper Future Hendrix.

The original Super Fly movie, directed by Gordon Parks and starring man’s man Ron O’Neal as Priest, raked in $30 million in 1972 — easily recouping its budget of just over $500,000.

Meanwhile, Disney and Pixar’s Incredibles shattered box office records with a $180 million opening weekend. And the all-female Ocean’s 8 flick finally recouped its $70 million production budget landing at the #2 spot with a $19.5 million gross.

Cardi B Bares Her Belly On Cover Of Rolling Stone 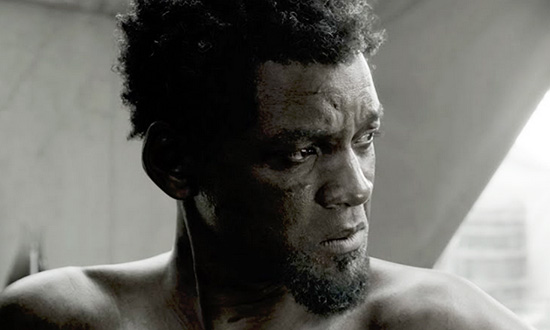 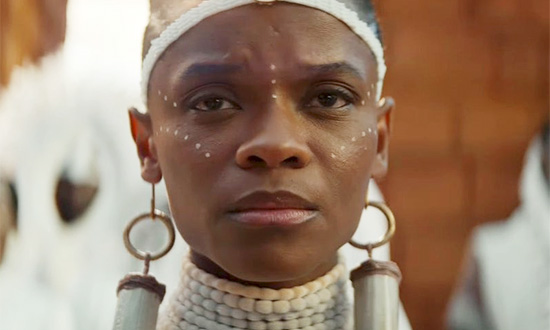 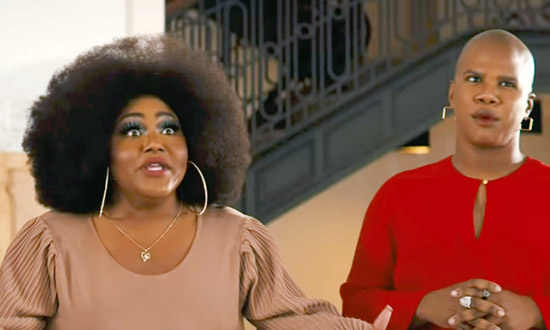