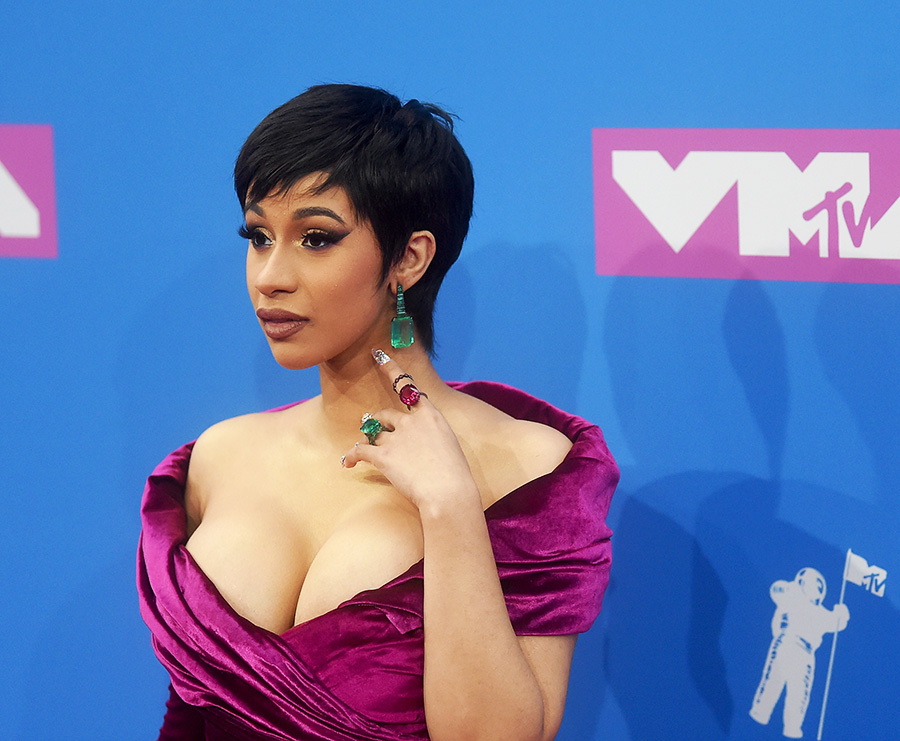 On Monday night, the MTV Video Music Awards attempted to appeal to the growing Hispanic demographic in the U.S. 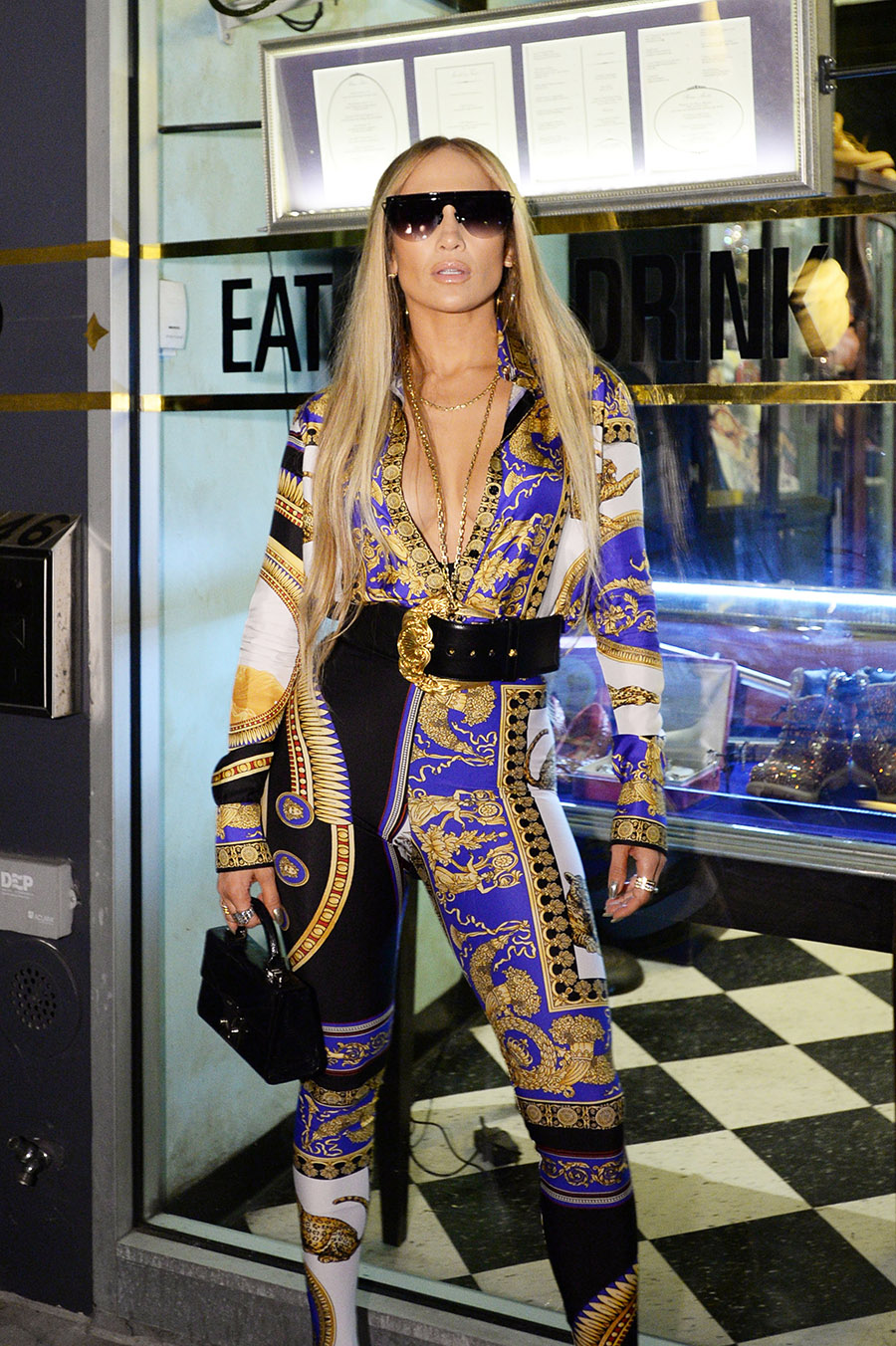 Puerto Rican superstar Jennifer Lopez was honored with the Michael Jackson Video Vanguard Award, while Latina singer Camila Cabello won Artist of the Year and Video of the Year awards for her single "Havana".

Other Hispanic stars were paraded down the pink carpet, but MTV, which hasn't played music videos in years, drew record low ratings for the 2nd year in a row.

The VMAs suffered deep declines among its core 18-34 teens and young adults demographic and viewership was down 15 percent among adults 18-49.

Some observers blamed the record low ratings on liberal celebrities injecting politics into the awards show.

"Everything that used to be entertainment has now become an activist shout and scream fest. Who wants to watch that?" wrote one commenter on Hollywoodreporter.com.