Rapper Flavor Flav and reality TV star Phaedra Parks will appear with Traci Braxton on WEtv's new season of Braxton Family Values. The other Braxton sisters refused to appear on the new season due to a dispute with WEtv over their contracts. 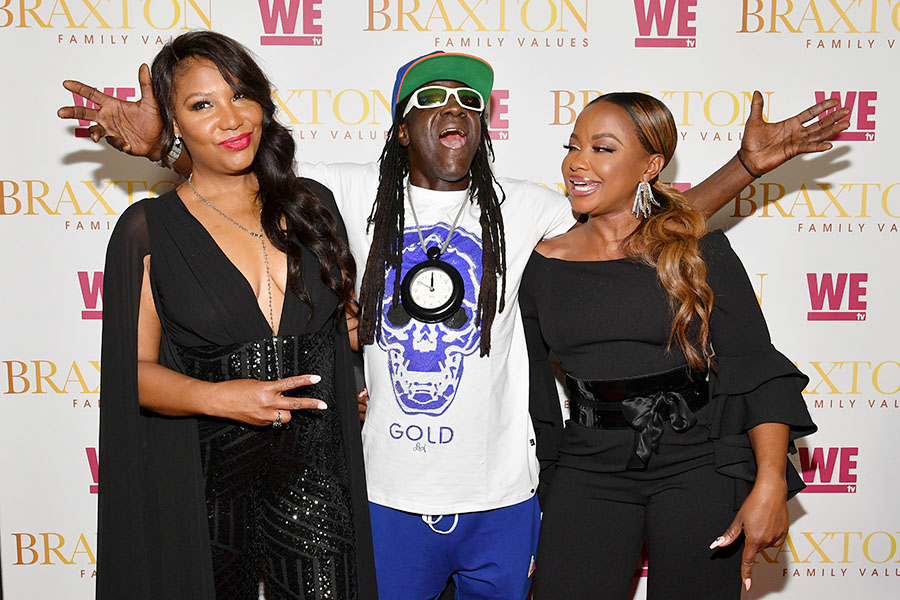 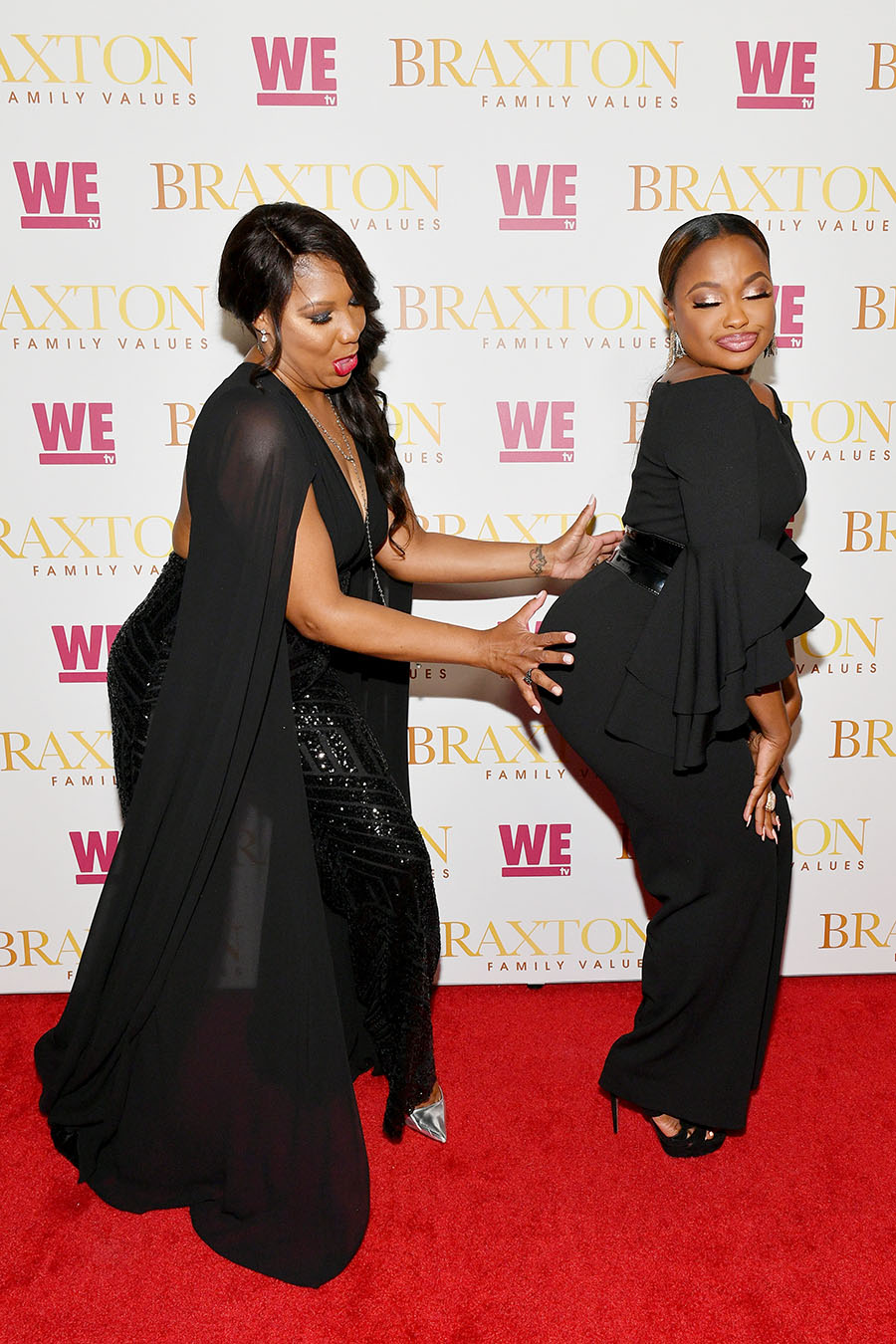 Phaedra, right, was booted from the Real Housewives of Atlanta last season after running afoul of the producers. Sources say Phaedra is excited to have a temporary paycheck. Business must not be very good at the funeral home.