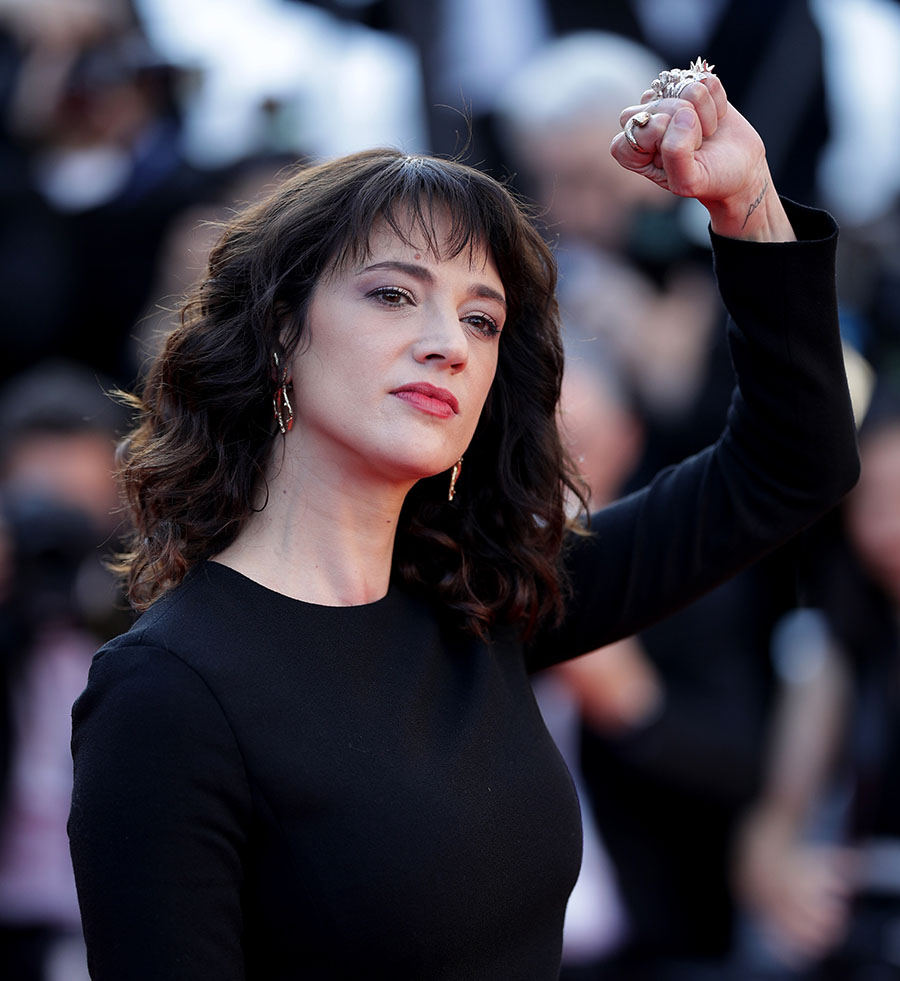 The embattled film director, who became the face of the #MeToo movement after she accused Harvey Weinstein of sexual harassment last year, dropped out of curating a Dutch music festival after photos and text messages were leaked to gossip website TMZ.

The New York Times reported that the famed director and actress paid actor and musician Jimmy Bennett $380,000 in an out-of-court settlement. Bennett accused the older woman of luring him to a hotel room to have sex in 2013 when he was barely 17.

But on Tuesday, Argento denied the allegations in a statement to the Guardian, calling the accusations “absolutely false” and adding, “I have never had any sexual relationship with Bennett”. She also said her former boyfriend, CNN chef Anthony Bourdain paid Bennett $380,000, not her.

That was before explosive photographs and texts, purportedly showing the 42-year-old admitting to sleeping with Bennett, were released on Wednesday.

In one of the pictures obtained by TMZ, Argento and Bennett appear topless in bed with their heads resting on a pillow. It is reportedly one of four images Bennett took during their alleged stay at the Ritz-Carlton hotel in Marina del Rey.

Editors at the news outlet also obtained an apparent text conversation between Argento and a friend talking about the alleged incident on Monday, after the Times report was published.

She has yet to comment on the pictures and texts.