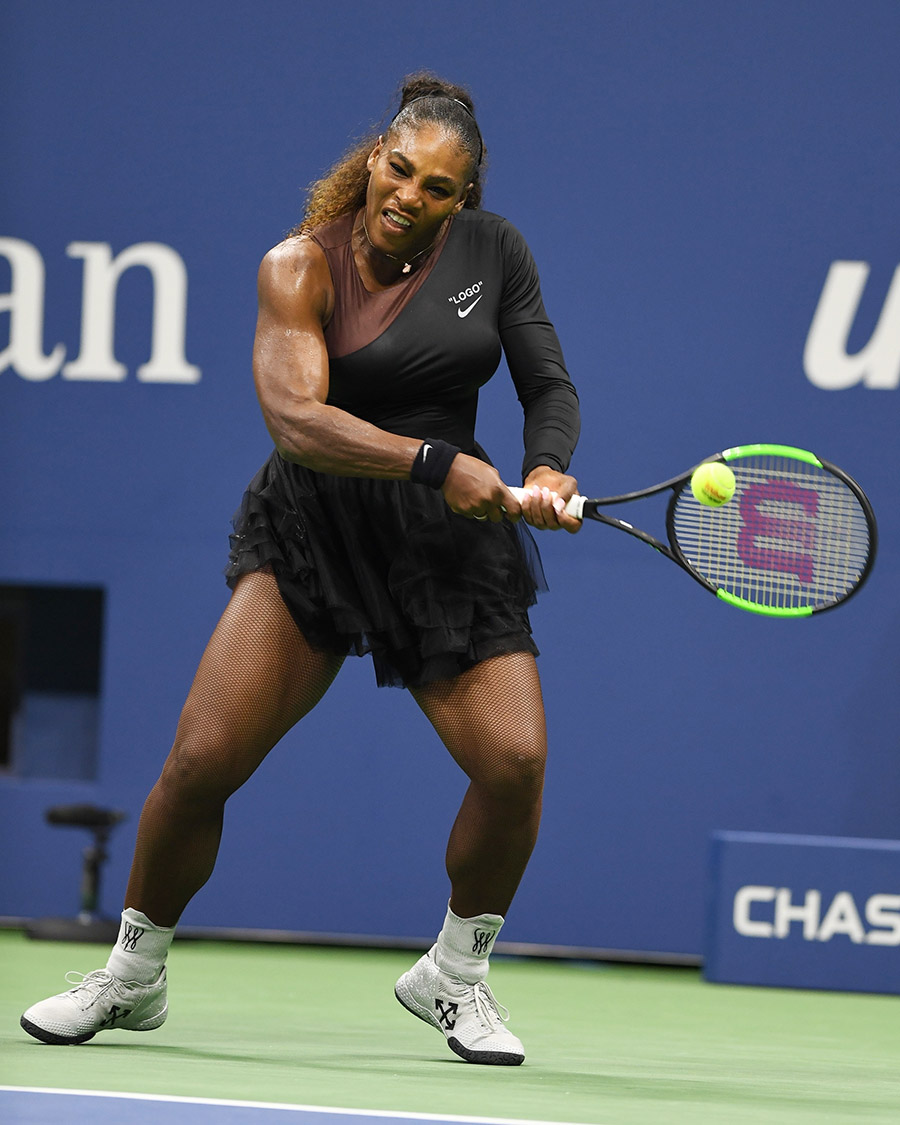 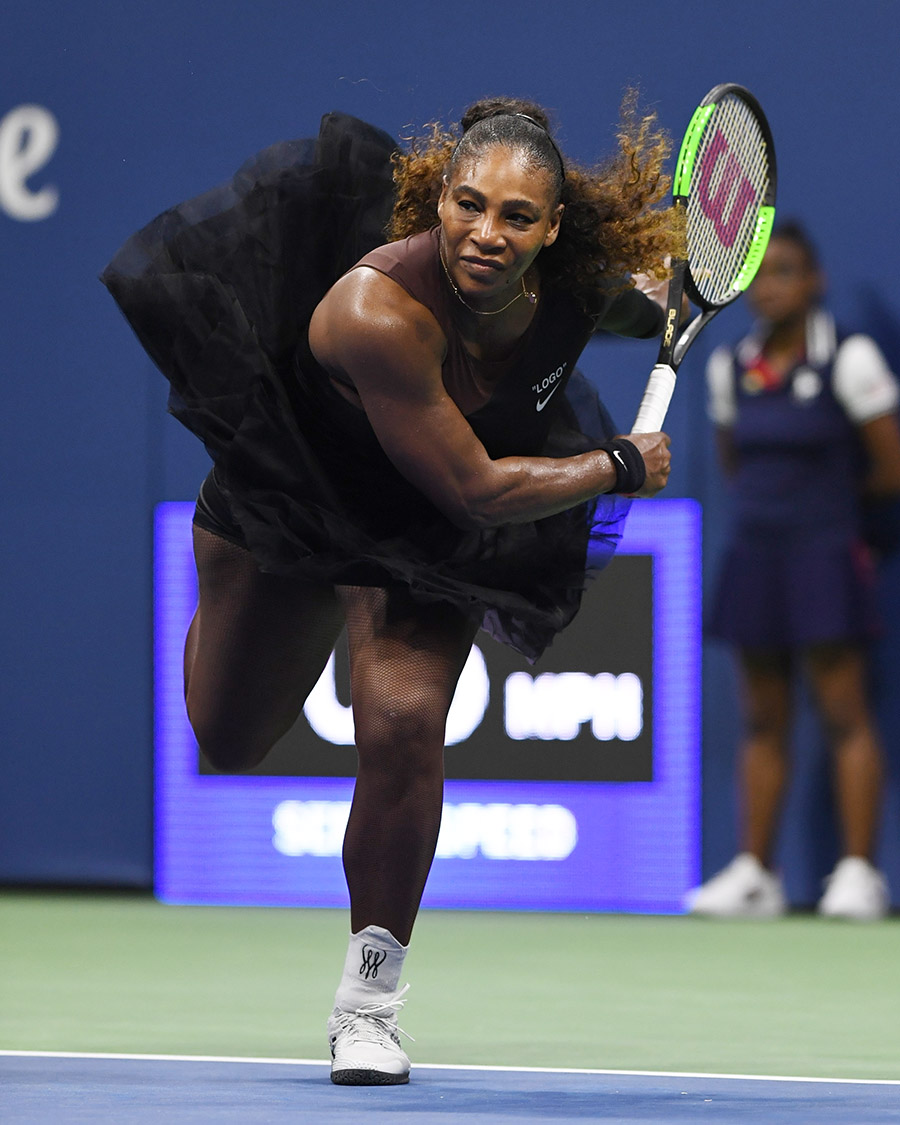 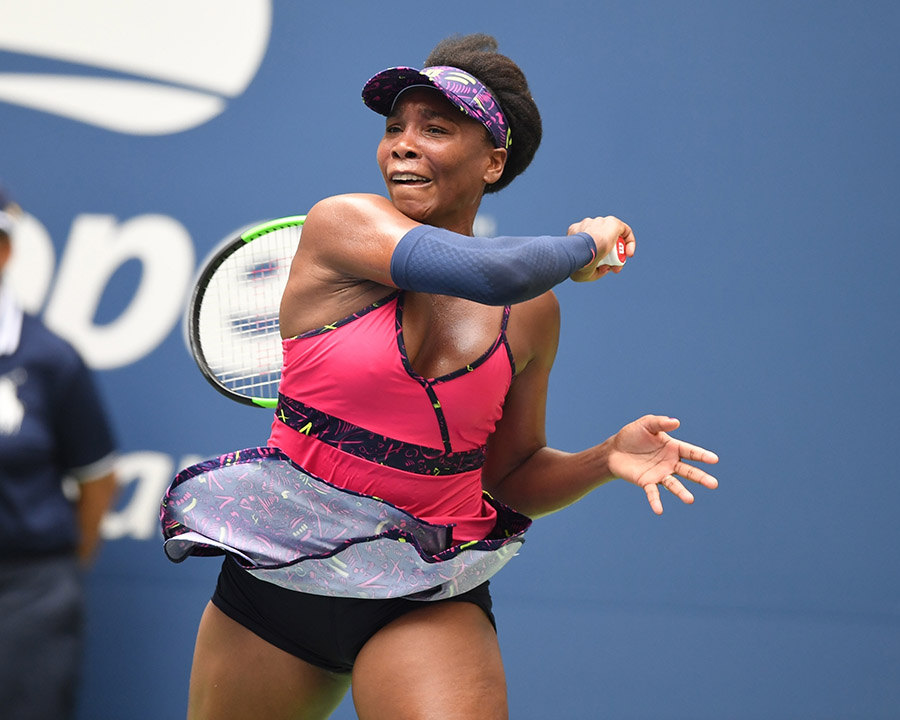 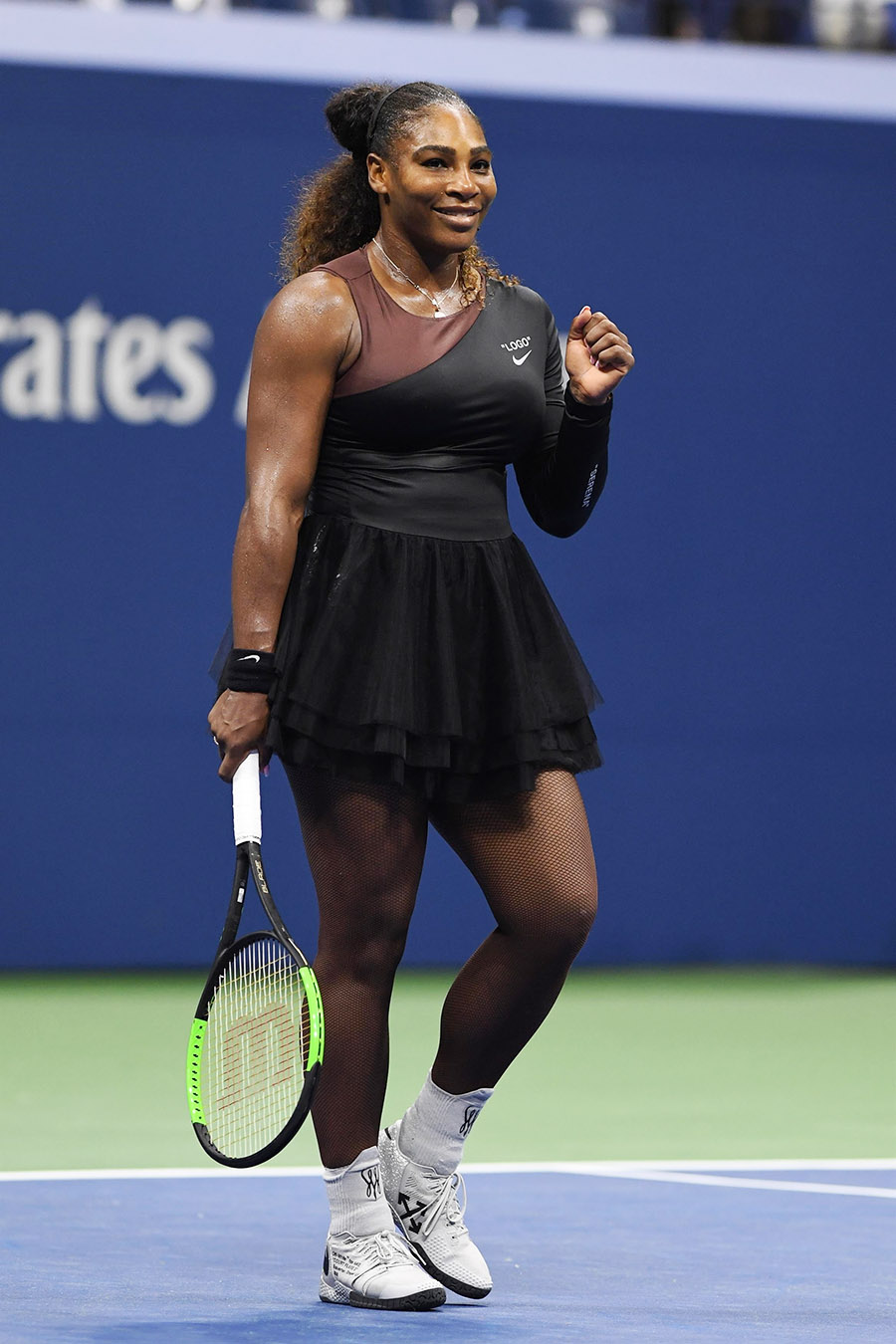 Bernard Giudicelli, president of the French Tennis Federation, said the ban was necessary to bring respectability and decorum back to the French Open.

"I think that sometimes we've gone too far," he said without naming anyone in particular.

But Serena knew he was referring to her -- since she is the only player who wears the sexually suggestive skintight tennis outfits.

The tennis superstar was asked about the catsuit ban at a press conference ahead of the U.S. Open tennis tournament this week.

Serena, who was previously hospitalized with blood clots in her lungs, said she wears the catsuits for medical reasons, not to flaunt her ample curves.

Serena added that she is confident she will get the go-ahead to continue wearing the black catsuits at the French Open at Roland Garros Stadium next year.

Check out this tearjerker ad showing 9-year-old Serena being coached by her dad in a new Nike commercial. Dads are so important in a young girl's life.