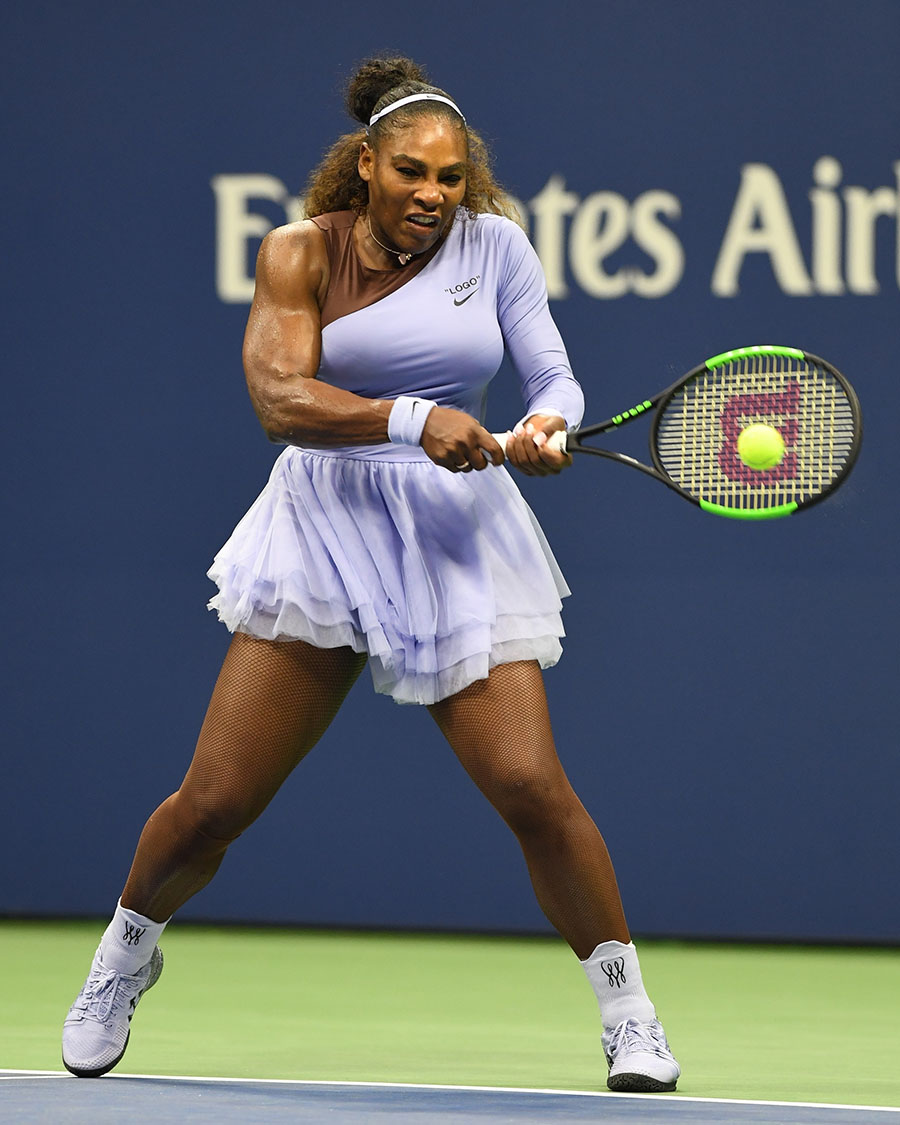 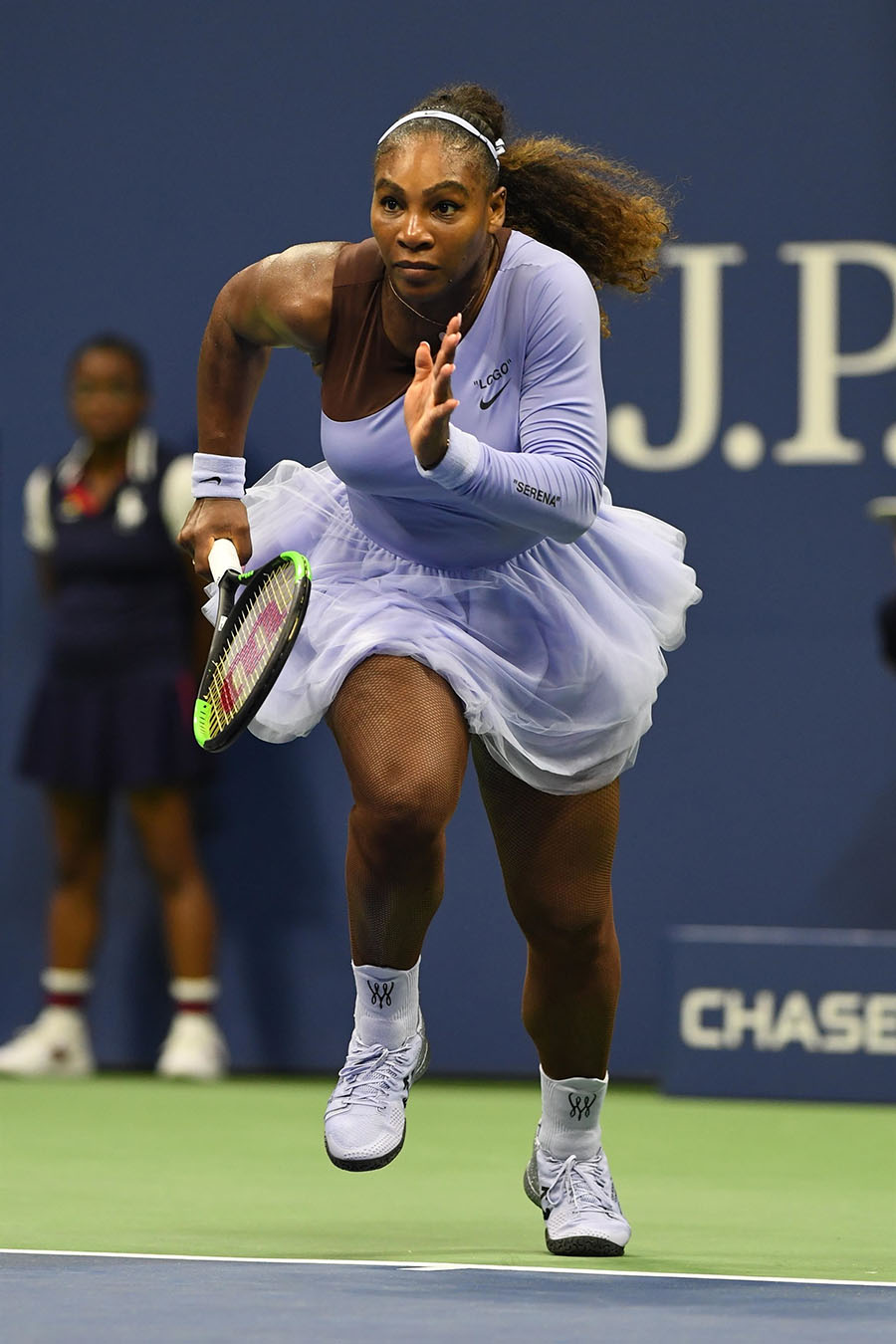 Also on Wednesday, 16th ranked Venus Williams defeated Italy's Camila Giorgi in straight sets, 6-4, 7-5, to advance to the third round where she will likely have a rough time against her determined sister, Serena.

17th ranked Serena wore a lavender Tutu designed by Virgil Abloh for his Off-White label in collaboration with Nike. 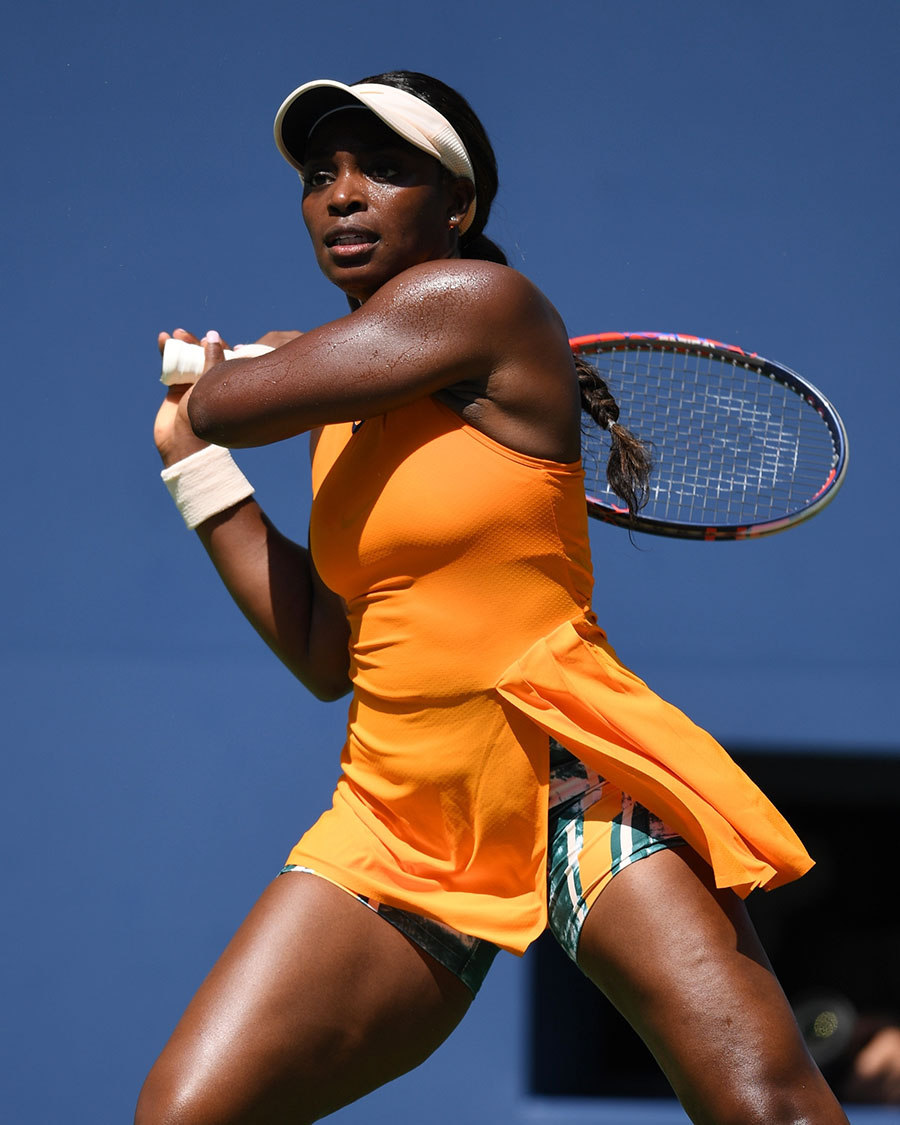 Meanwhile, 3rd ranked defending women's singles champion Sloane Stephens (pictured) dropped the first set against Ukrainian qualifier Anhelina Kalinina before coasting to a 4-6, 7-5, 6-2 win to reach the third round on Friday against two-time Grand Slam champion Victoria Azarenka, who won't go down without a fight.