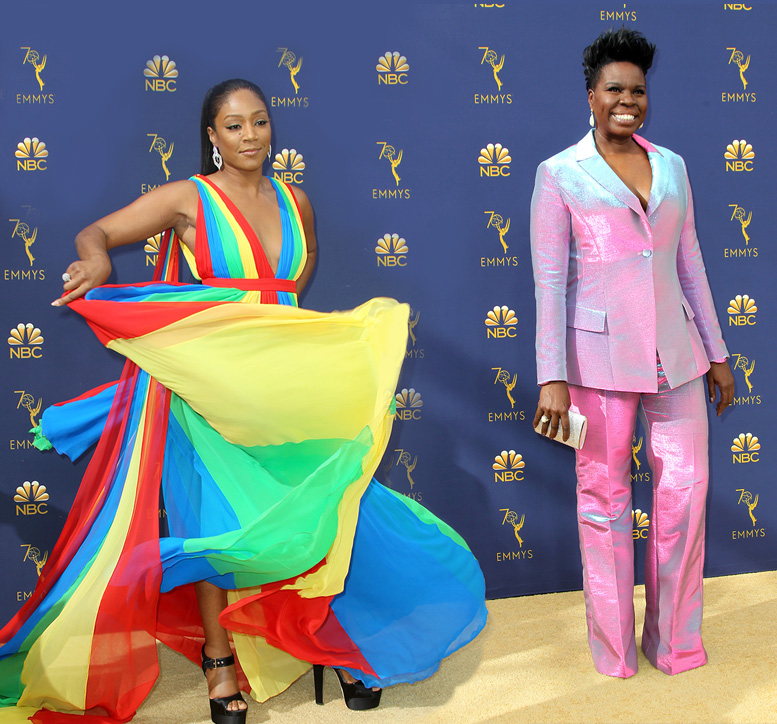 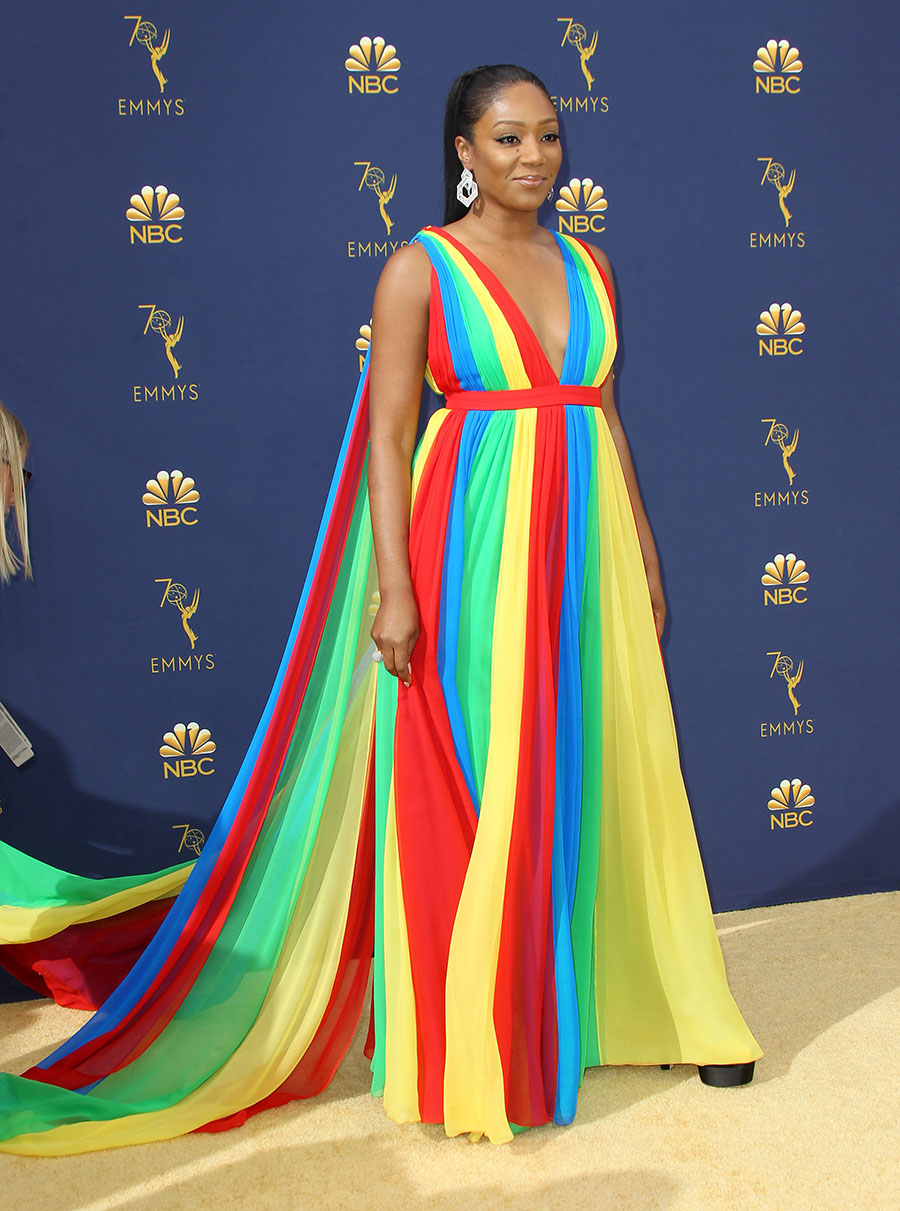 Comedic actress Tiffany Haddish, who won an Emmy award for hosting Saturday Night Live, wore a custom frock featuring the colors of the Eritrean flag. Her father is Eritrean. 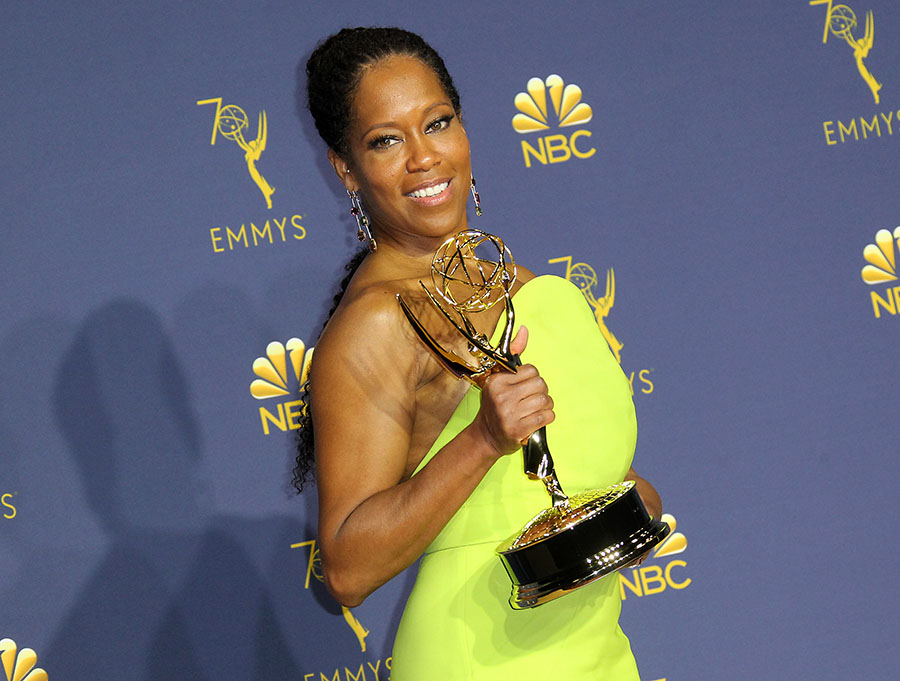 And, of course, liberal awards shows wouldn’t be news worthy if they weren’t political. 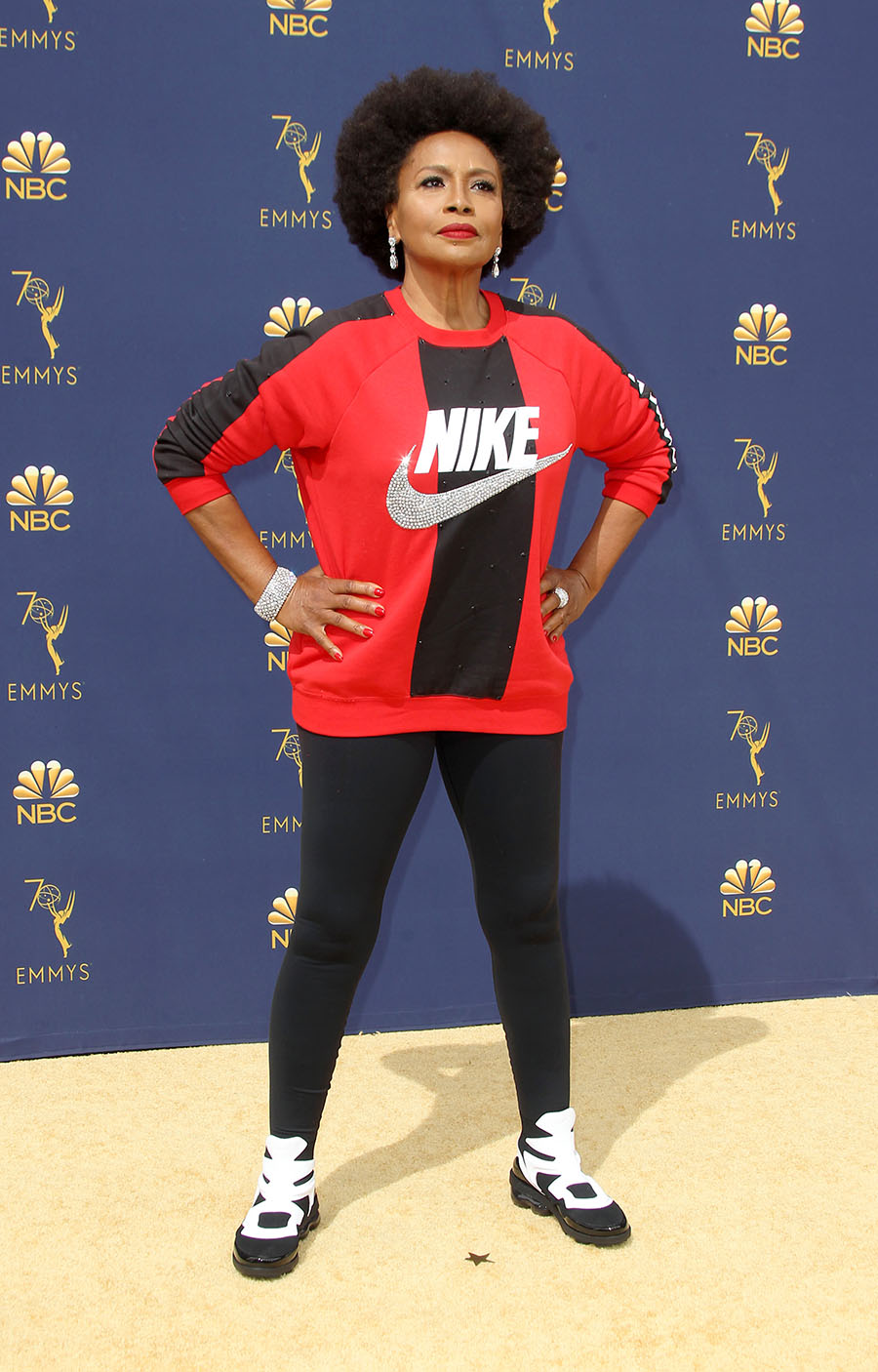 Longtime Emmy viewers, who remember when Susan Lucci (Erica Kane) couldn’t win an Emmy to save her life, were disturbed to see the likes of Tiffany Haddish walk away with a coveted trophy.

Many accused the Emmys of handing out token awards to placate people of color and social justice warriors (SJWs) on social media.