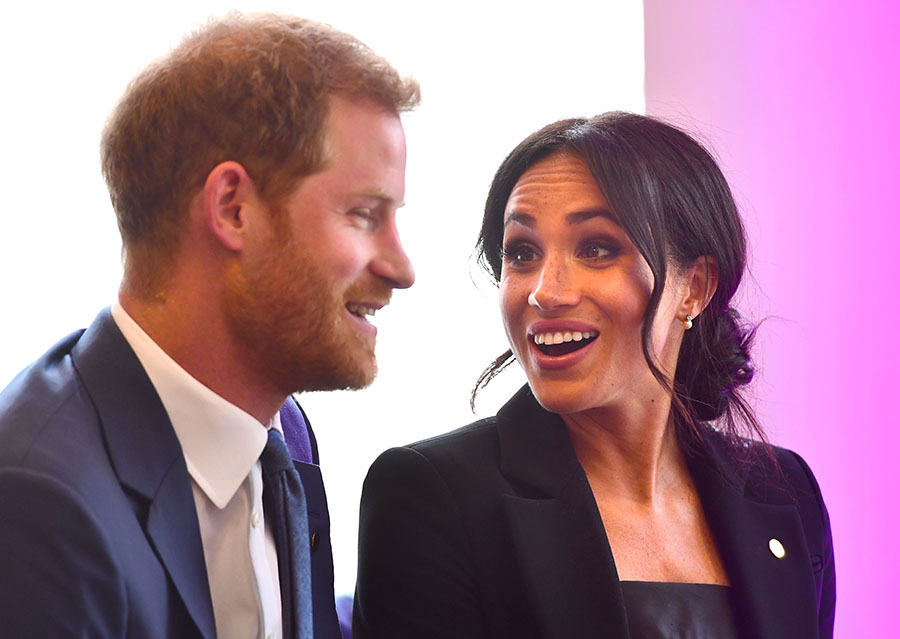 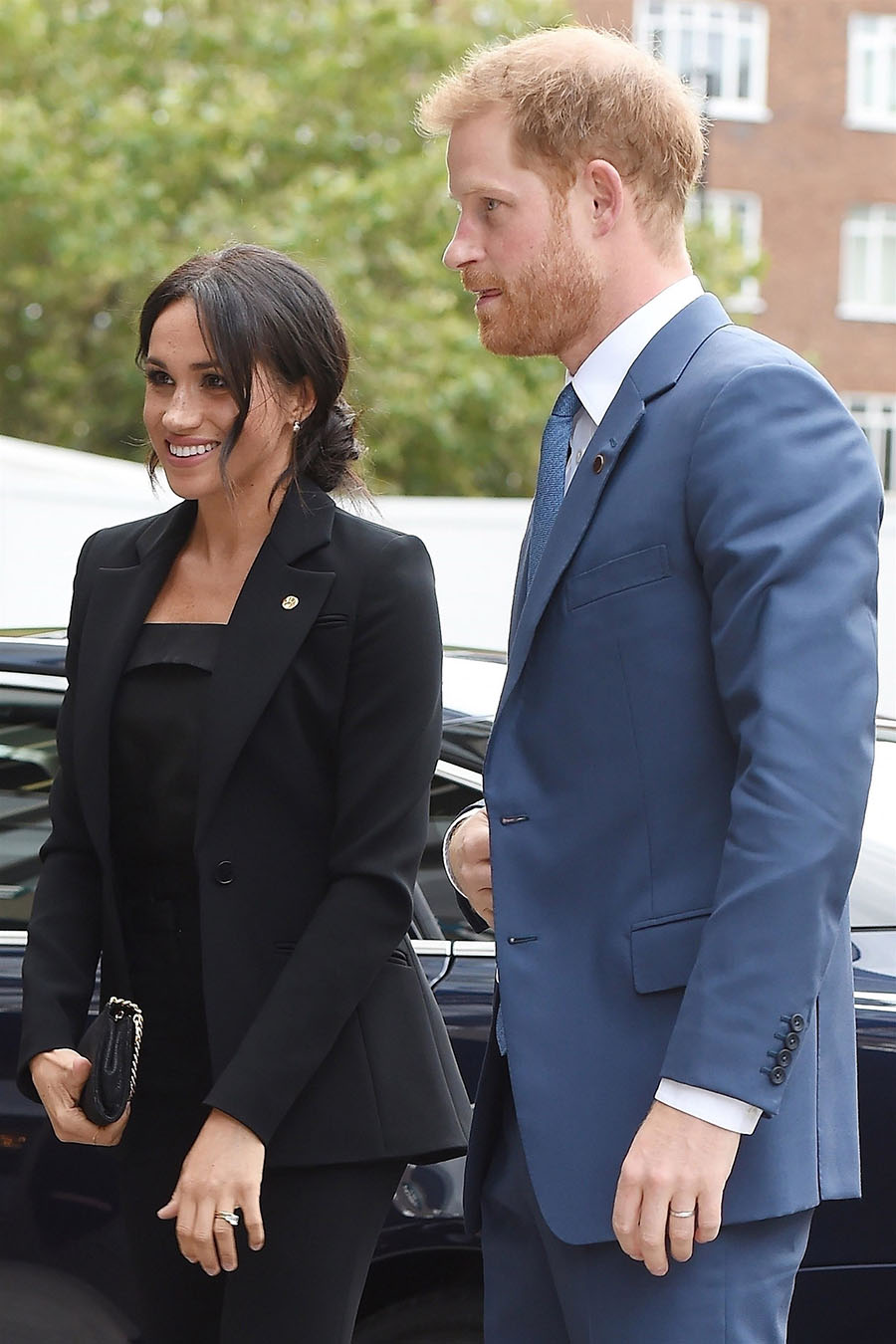 Meghan and Prince Harry, Duke of Sussex attended the WellChild Awards at Royal Lancaster Hotel in London, England on Tuesday, Sept. 4. The Duke of Sussex has been patron of WellChild since 2007.

Since tying the knot at a star-studded wedding in May, Meghan, 37, and Harry, 33, have been the subjects of intense baby rumors. Royal couples are expected to breed heirs to the royal throne not long after marrying. 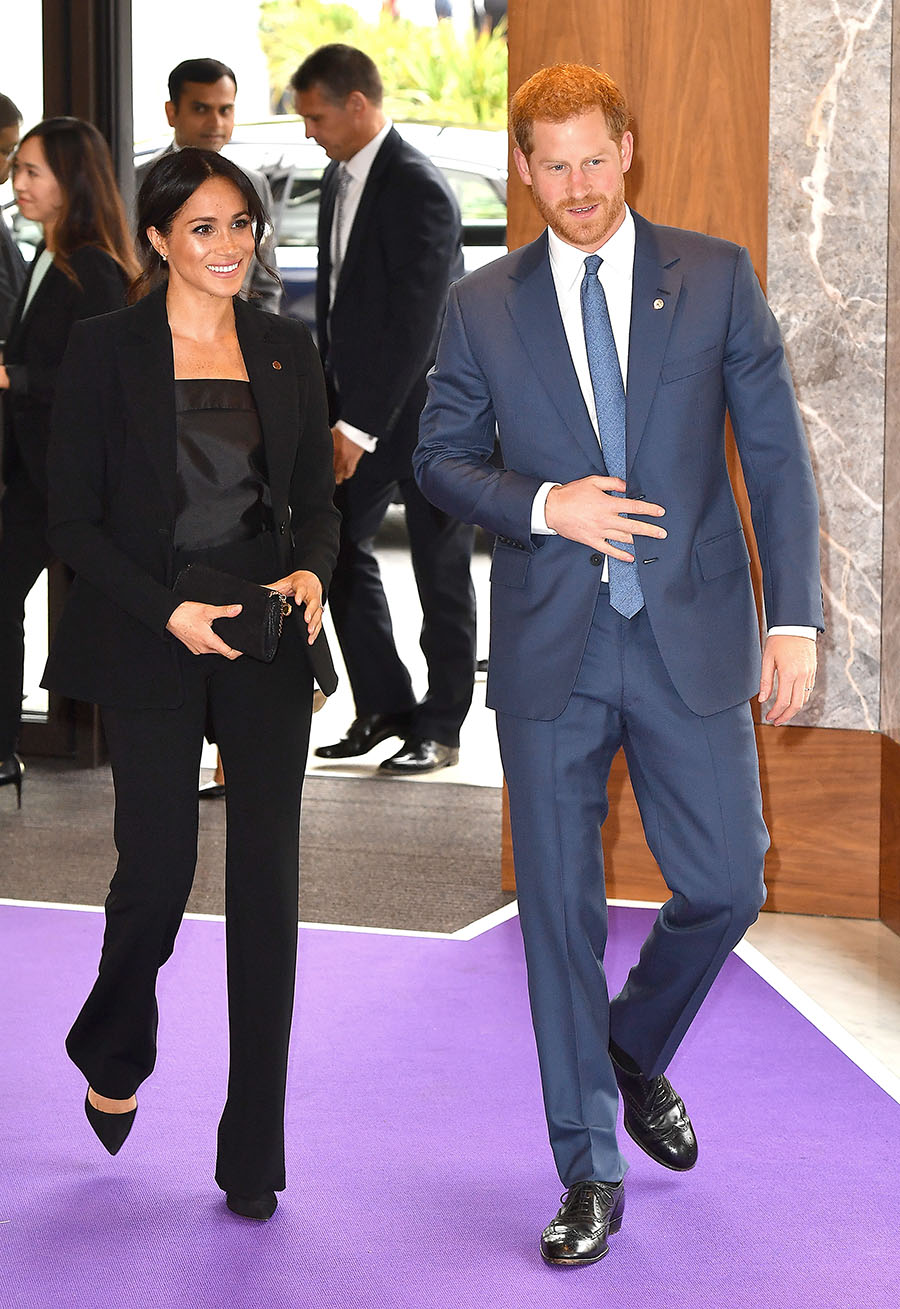 One Twitter.com user tweeted: "I'm calling it now looking at the pics of #MeghanMarkle #DuchessMeghan her face is fuller and her engagement ring which is usually looser is tighter on her fingers... she's pregnant." 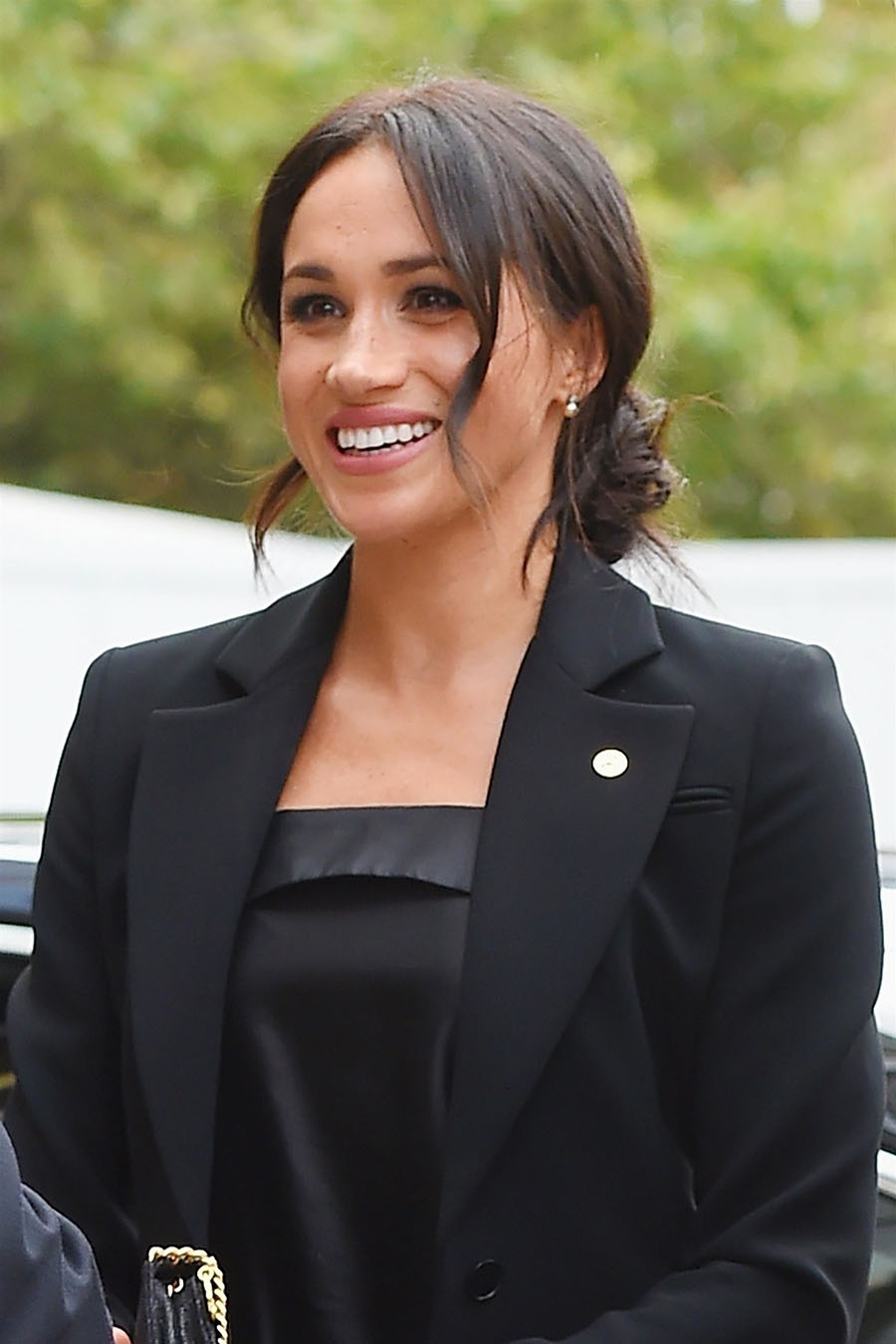 The Wellchild Awards celebrate the courage and bravery of seriously ill children and the social workers and health professionals who are dedicated to the health and well being of the young patients and their families in London.