Naomi Osaka's dominance over Serena Williams in the women's finals at the 2018 U.S. Open is reaping huge financial rewards for the star from Japan. Adidas ripped up Naomi's old contract and rewarded her with a $10 million per year deal!

According to News.com.au, the $10 million per year deal is the third richest sponsorship deal in women's tennis and the most money Adidas has ever paid to a female tennis player. 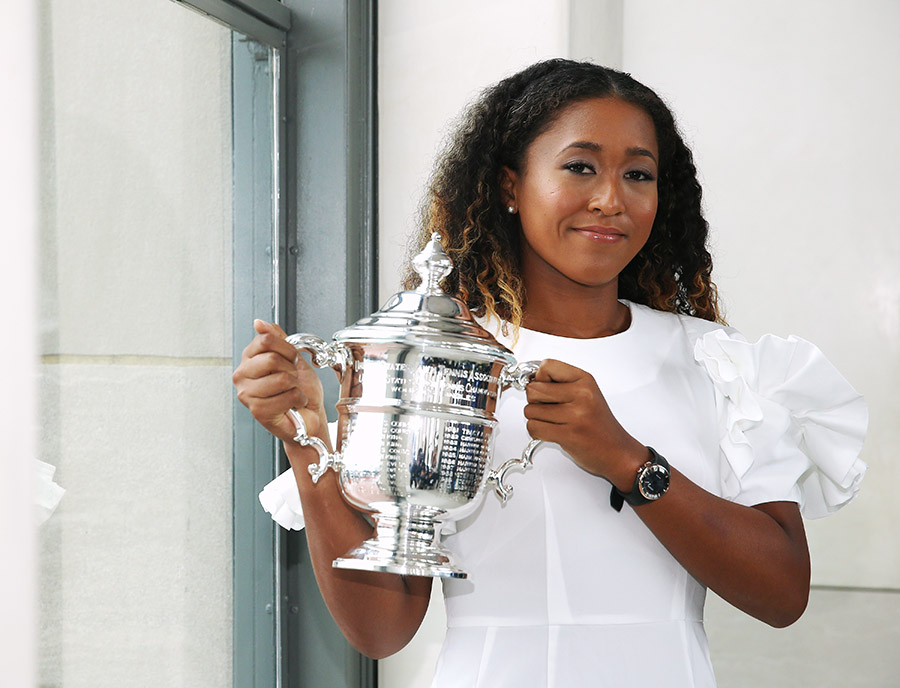 She leaps over Caroline Wozniacki into the second spot on Forbes' list of highest paid female athletes.

Naomi's Adidas contract was set to expire at the end of 2018, but the sportswear giant moved quickly to keep the 20-year-old phenom under contract for years to come.

The rising superstar also has sponsorship deals with Japanese sporting equipment manufacturer Yonex and other companies.

Naomi's immediate plans are to travel home to her native Japan to visit relatives and friends and spend some of her hard earned cash.

Goldman Sachs Orders 40,000 Employees Back Into the Office

Job openings: NeNe Leakes is hiring for Linnethia Lounge, but so far, there are few applicants