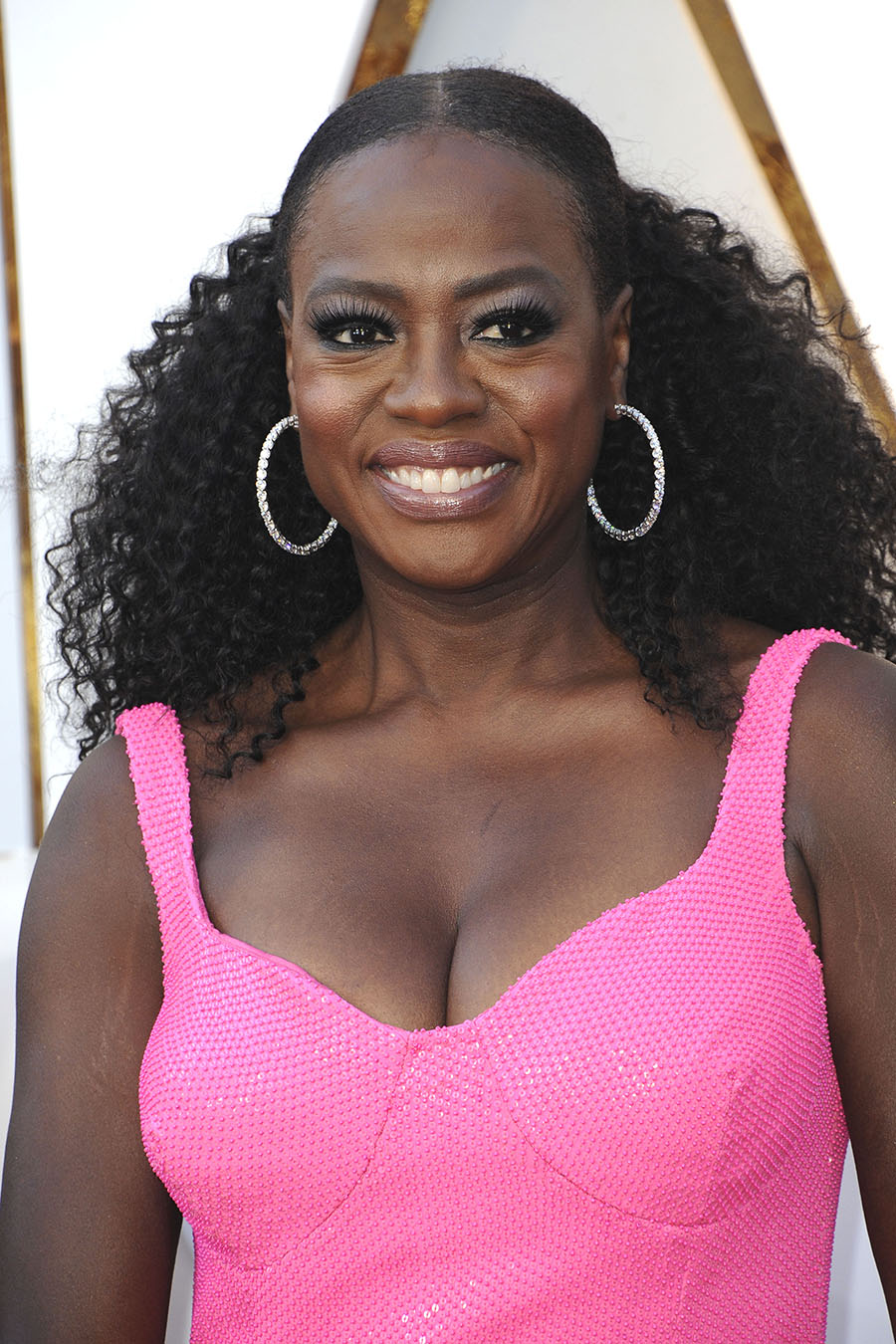 Davis, 53, uttered one of the movie's most memorable lines: "You is kind, you is smart, you is important". But now she sees the error in her decision to take the role of domestic help.

Davis told the New York Times “it wasn’t the voices of the maids that were heard.”

"I know Aibileen. I know Minny. They’re my grandma. They’re my mom. And I know that if you do a movie where the whole premise is, I want to know what it feels like to work for white people and to bring up children in 1963, I want to hear how you really feel about it. I never heard that in the course of the movie."