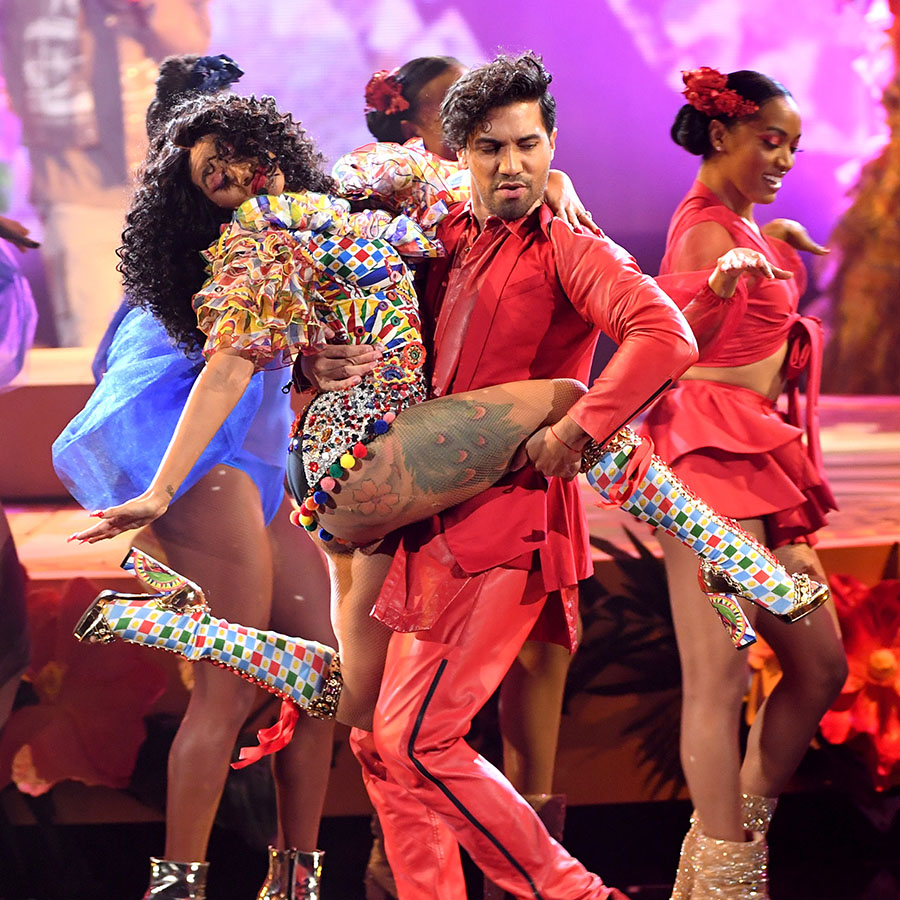 ABC’s telecast of the 2018 American Music Awards hit a new all-time low in the Nielsen television ratings on Tuesday night. The awards show was broadcast live from the Microsoft Theater in L.A. 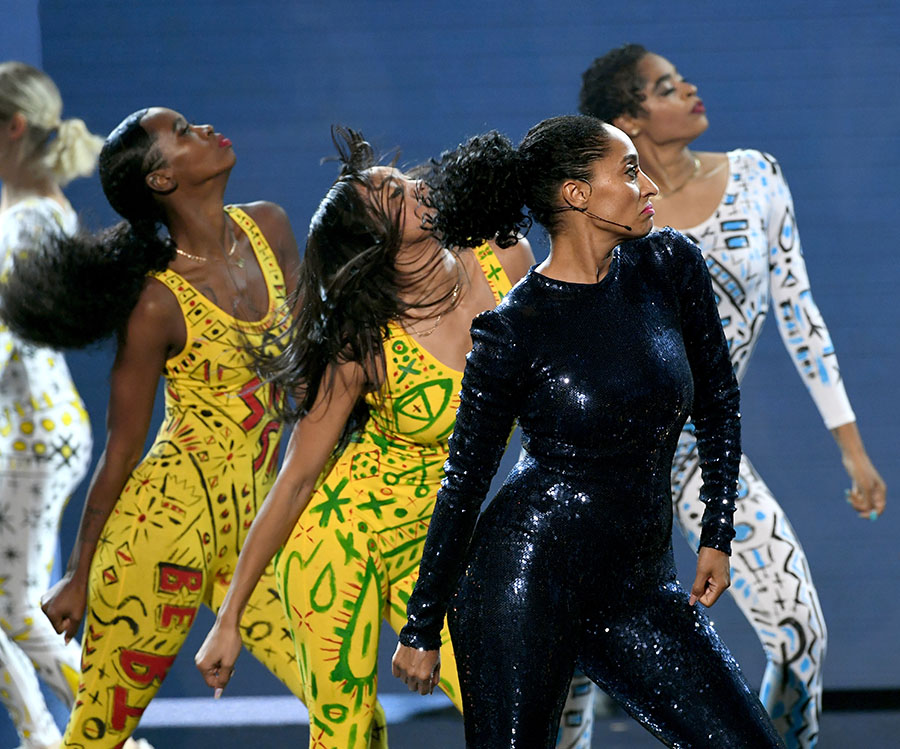 According to Variety.com, the three hour awards show drew just 6.5 million viewers in the all important 18-49 demo. The ratings slipped approximately 29% in total viewers compared to the 2017 broadcast, which drew a 2.4 rating and 9.2 million viewers. 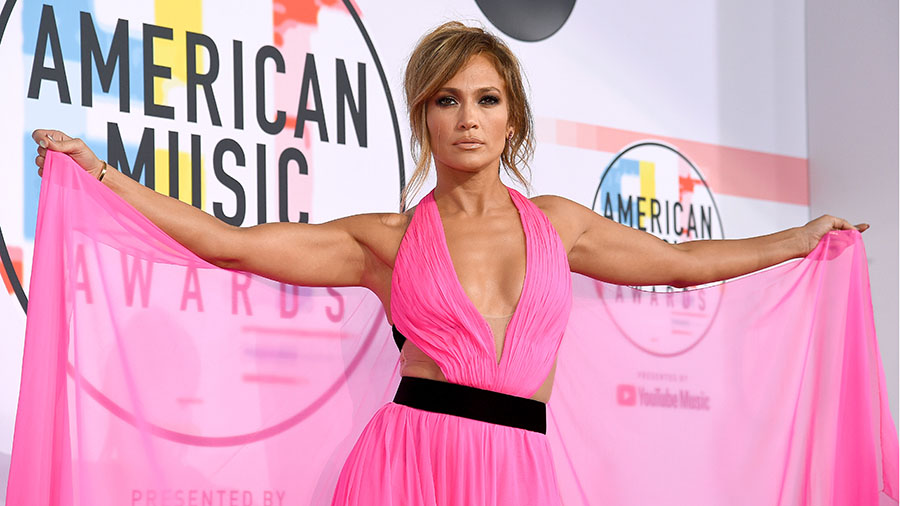 Did you watch last night’s awards show? Which performance was your favorite?

Nivea Gets Emotional On Frank & Wanda Morning Show: ‘Lil Wayne and The Dream Can’t Show Up for Their Kids’